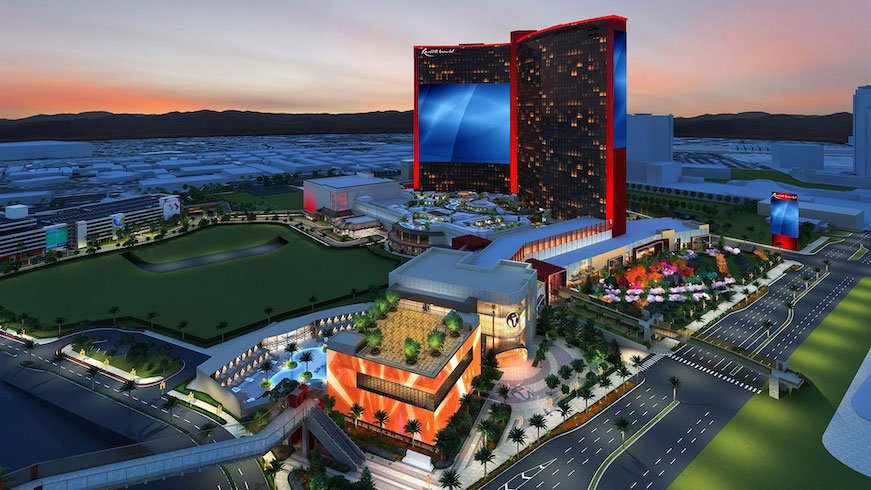 The computer will be one of the luxury property ‘s highlights as it opens doors to visitors in the summer of 2021.

The screen is installed on Resorts World’s West Tower, one of the largest LED building displays in the US. It is composed of 3,552 single LED panels.

The computer is approximately 294 feet tall and 340 feet long. Over the weekend, property officials said construction took about seven months. The newly debuted display is one of many LED screens that will be scattered around the property.