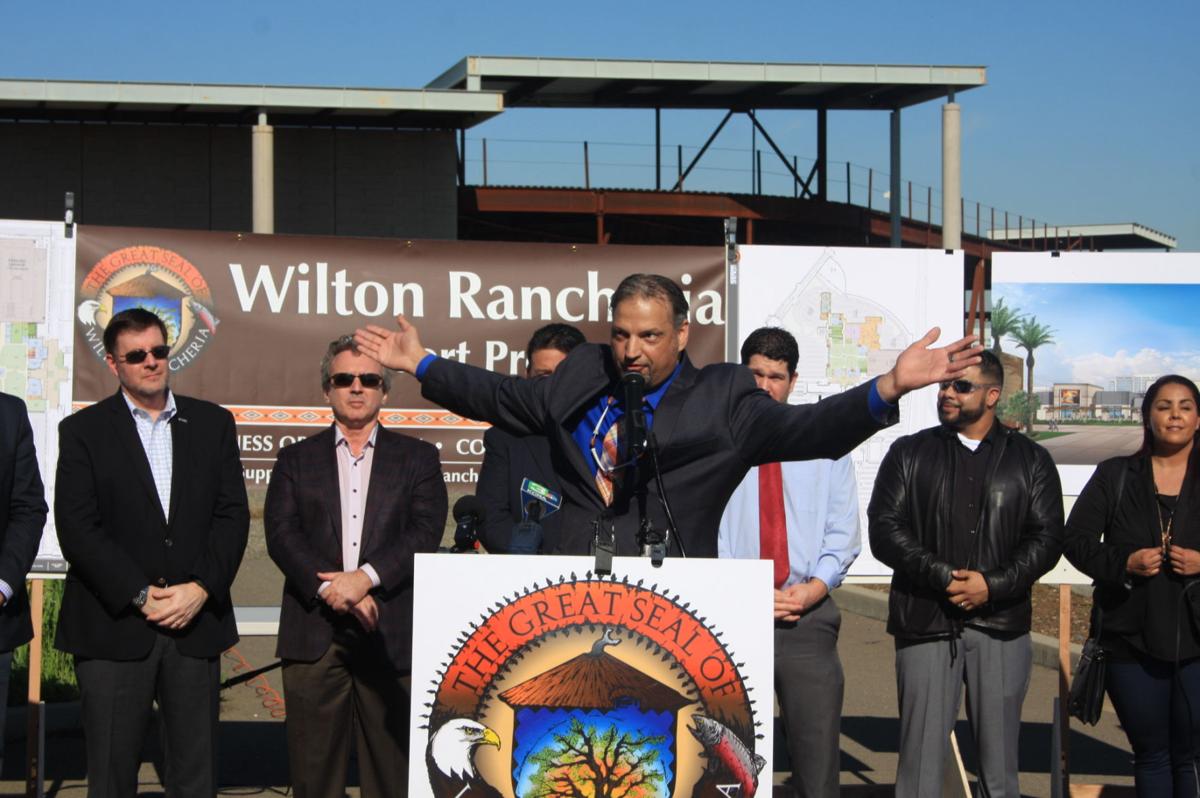 Plans for an Elk Grove, Californian casino have just become a little more practical. For years, the Wilton Rancheria tribe has been fighting against certain organisations opposed to the gambling facility and obtained a relief earlier this year that saw it start to move forward with the construction of the site.

Nevertheless, the anti-gambling organisation Stand Up For California had to deal with yet another challenge. The tribe has emerged again as the champions, according to the Sacramento Bee, when Stand Up was respectfully told to sit down.

A District of Columbia (DC) judge threw a motion this week from the party, enabling the tribe to carry out its plans. Judge Trevor McFadden ruled that the effort by Stand Up to block the casino project that began in 2017 was unfounded and without merit. Many courts have made the same decision already, tossing out several of the group’s points and leaving McFadden to look after the rest.

Whether or not Stand Up stays seated will need to be seen— given the history of the party, it will most certainly live up to its name. In the meantime, the tribe will be able to get to work on the Elk Grove property that they are developing together with Boyd Gaming. The two companies had paid $36 million in 2017 for 36 acres in the city and it is estimated that the venue would cost around $500 million to complete.

That’s not the only contribution being made to the area by the Wilton Rancheria tribe and Boyd, though. In the first 20 years of the site’s operations, $186 million will be pumped into the local economy to support road construction, schools and public service departments.

The chairman of the Wilton Rancheria tribe, Raymond Hitchcock, said in a statement following the decision of the court: “We are gratified by the judge’s ruling to decisively reject dishonest arguments put forth by well-funded special interest groups that have tried at every turn to stop our project. We will continue to move ahead with our plans to build the resort and casino.”

Although groundbreaking at the beginning of this year was expected to begin, repeated attempts to thwart the plan have caused undue delays. With winter ahead, real progress may not be made until 2020 which could mean the delay of 1,600 construction workers, 1,700 permanent employees and 3,000 other direct and indirect employees, to having work.