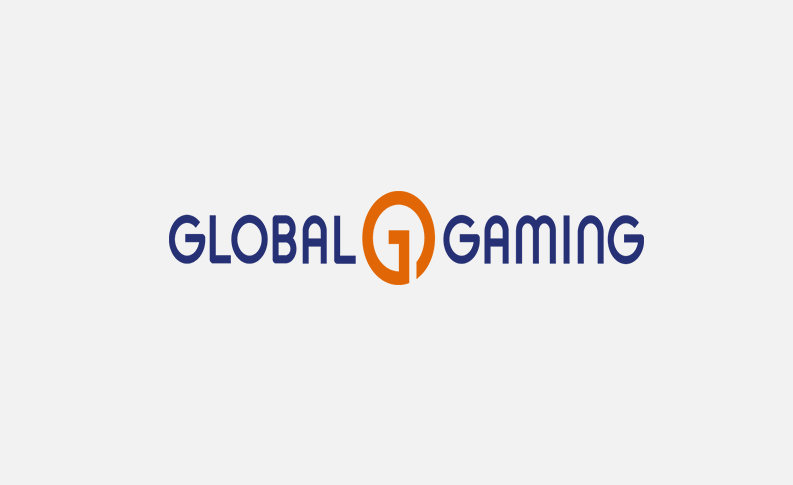 The Swedish Administrative Court of Appeal dismissed SafeEnt’s most recent appeal against the revocation of its licence, upholding its decision to revoke the licence for commercial online gaming and betting.

As is a permitted course of action, Global Gaming, of which SafeEnt is a subsidiary that operates the igaming entity Ninja Casino alongside spellandet.com, will not lodge another appeal to the Supreme Administrative Court.

The court ruled that the corporation “has during the current time violated provisions in the Gaming Act on deposit limits for online games, customer contact, bonus offers and measures against money laundering.”  Because of this, it notes that the Gaming Act offers grounds for action.

Overall, the Global Gaming board commented that it” welcomes the fact that that the ruling has now been announced, and a consequence of this is that clear and distinct conditions for Global Gaming’s future operations now also exist”.

It adds that it is of the opinion that this latest judgement would have “no impact” on current or planned operations owing to organisational changes made following the decision of the Spekinspektionen.

It was added in a resolution on behalf of the board of Global Gaming: “This has been a process that the company’s current newly appointed board inherited. The board has taken note of today’s judgment, and fully shares the views expressed by both the Administrative Court of Appeal and the previous court and thus also the Spelsinspekionen in the case.

“The board would like to point out that it took office only a few weeks before the hearing in the Court of Appeal, and in the then and still ongoing bidding process that Global Gaming is undergoing, measures that can be interpreted are of such a nature that they may undermine the value of the shares. In this case, companies under acquisition, not suitable or may be prohibited.

“Due to this, there was no reasonable opportunity for the board to stop the ongoing case even before the hearing in the Court of Appeal.”

The licence of Global Gaming’s SafeEnt subsidiary relating to the provision of betting and commercial online gaming in Sweden was revoked on 17 June 2019 by Spelinspektionen.

Anders Poulsen, councillor of the Court of Appeal noted: “We have made a balance between the circumstances that speak for and against the revocation of the license. In this case, we consider that a warning is not a sufficient measure. The Spelinspektionen’s decision to revoke the company’s license should therefore not be changed.”

The Spelinspektionen welcomes the “great importance” decision for the re-regulated gaming industry, adding: “All licensed players must follow the existing rules.

“It is particularly important that rules of great importance for the protection of consumers are complied with. If we are to ensure a healthy and safe gaming market, we must exclude those players who do not comply with essential parts of current regulations.”