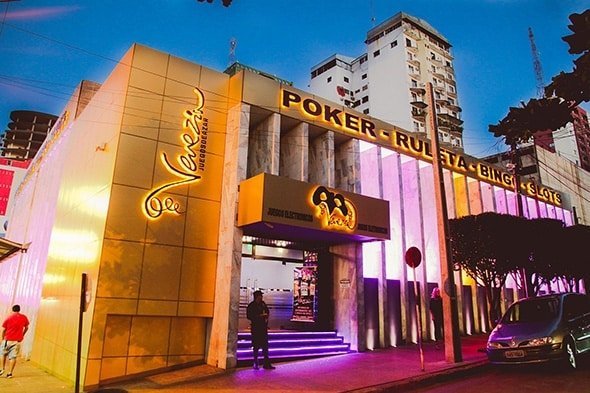 A call for the National Commission of Games of Chance of Paraguay (Conajzar) to exchange reports documenting where the regulator has spent the money from unclaimed prizes from 2015 to date has been accepted by the Senate Chamber of Paraguay.

The request from Senator Abel González is aimed at obtaining data on unclaimed prizes, as well as where they were directed by the regulator and if they were sent to charities.

Under Article 19 of Law No. 1016, which contains rules accepted by Congress for the exploitation of games of chance in Paraguay, prizes must be awarded within 60 days of the drawing of the prize.

Conajzar must distribute the money completely to charity if the recipient does not claim the prize, and they should not accept it several times if there are other legitimate organisations that have not received such benefits.

A proposal was sent by various civil organisations to President Mario Abdo Benítez to seek more accountability in the procedures of Conajzar. The associations reported that “in a long time” they have not seen economic resources from the organisation. They’re estimated to have earned more than $30 million in the last few years, according to their figures.

Juan Pablo Fernández, head of Fundación Libre said: “Conajzar’s resources belong to civil organizations by law, and they allow us to continue our projects, which benefit people. These are millionaire contributions that haven’t been distributed in a long time.”