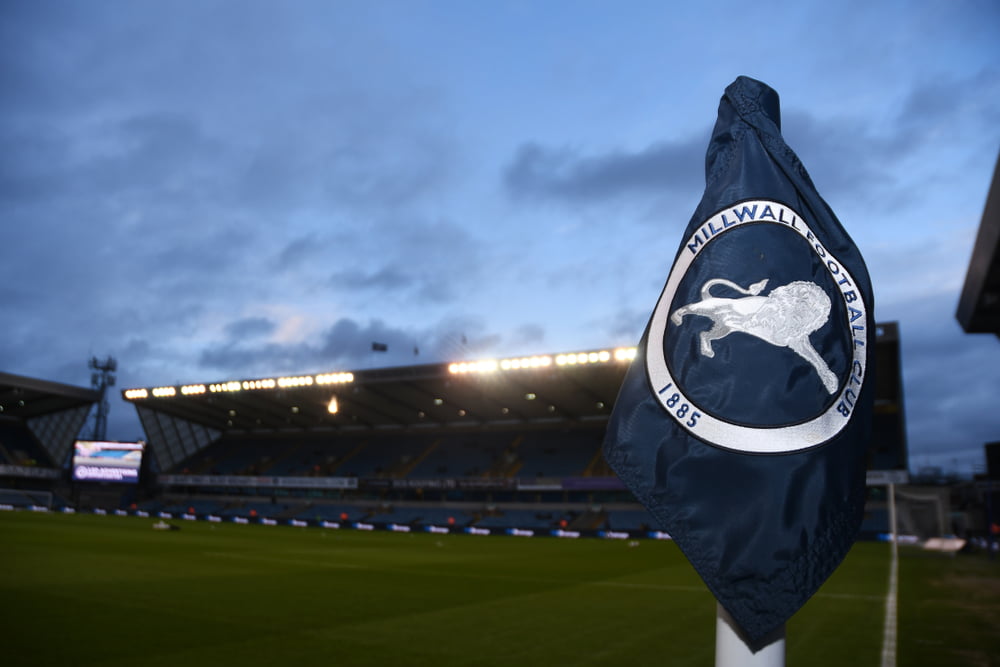 MansionBet has announced a sponsorship agreement with Millwall FC, the EFL Championship club, which makes the online sportsbook an official partner.

The MansionBet partnership logo will appear on the back of the shorts of every Millwall player for the rest of the season. Some of the sportsbook staff will also be at home games for the club, offering spectators the opportunity to sign up with exclusive offers to the online betting site.

Mansion Chief Marketing Officer David Murphy has stated: “We’re excited to engage with Millwall’s loyal and passionate fans through exclusive offers and giveaways. Branching out into the EFL Championship allows us to reach a broader customer base, strengthening the MansionBet name across the UK.”

Fans will also have the chance to win match tickets, hospitality and training ground experiences through MansionBet’s social media channels as part of the sportsbooks promotional strategy.

Millwall’s Commercial Director Stuart Lock stated: “This is an exciting deal for the football club. To link-up with such an established online sportsbook in MansionBet is a measure of our continued growth and progress on and off the pitch. We look forward to working closely with our colleagues at Mansion.”

Millwall joins numerous MansionBet sponsored sporting organisations, including Newcastle, Bournemouth and Ultimate Boxxer. The Lions, however, are only sponsor of the EFL Championship sportsbooks.

Horse Racing Ireland’s latest deal with MansionBet allows the sportsbook based in Gibraltar to sponsor over 60 events across the UK & Ireland including Doncaster, Newmarket, Newbury, Cork, Naas and Fairyhouse.

We’re proud to be supporting @MillwallFC as their Official Betting Partner! 🦁 Follow us for ticket giveaways, great prizes and more – we’ll see you at The Den!#Millwall pic.twitter.com/SA82D0ktSU