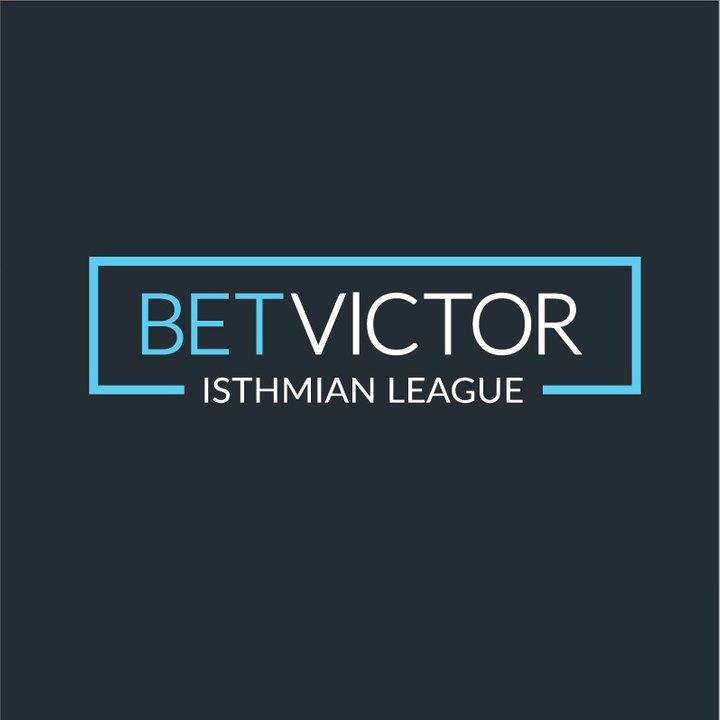 The Isthmian Premier League has released a statement announcing that BetVictor has decided to end its deal for title sponsorship for its syndicated leagues.

The league was founded in 1905 and is a national men’s semi-pro-football association formed by amateur clubs throughout London, the East and South East of England.

Last summer, Gibraltar-based bookmaker BetVictor signed a two-season contract to become the Isthmian League’s title sponsor, regarded as one of the most successful feeder schemes in English football for young players aspiring to become pro.

The league released a letter to the clubs saying BetVictor had triggered a ‘break clause’ to end its sponsorship of the ‘Northern,’ ‘Southern’ and ‘Isthmian’ leagues.

The league announced that BetVictor had made its decision before the disruptions to COVID-19, with the bookmaker trying to adhere to new industry regulatory and marketing requirements explicitly related to football sponsorships.

After evaluating their relationship, BetVictor marketing concluded that “the challenges they faced in their first seven months outweighed the benefits they drawing from the sponsorship.”

Noting its frustration at BetVictor’s departure, the Isthmian League underlined that clubs inside and outside its league system had not improved the situation by compliance violations.

Commenting on trends, Nick Robinson, Chairman of the Isthmian League, said: “We are very disappointed that this decision was made as it means that we are not able to develop a relationship with the sponsor. We are actively looking for a new sponsor, but are apprehensive at this time due to the general economic downturn due to COVID-19.

“We believe we have a good and marketable product which has attracted sponsors for nearly 40 years, and we hope will continue to do so once we are able to restart the League.”