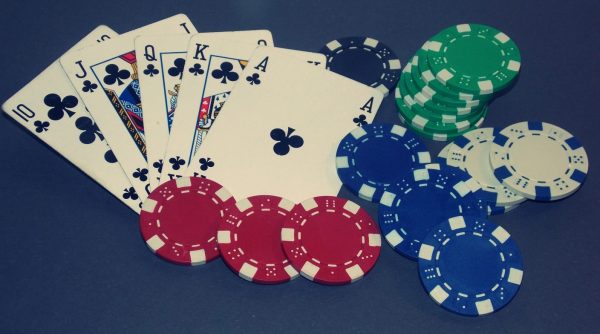 This week, the Chamber of Deputies of the Argentine Province of Mendoza approved a new online gambling bill with modifications, and now the Senate needs approval to determine whether it does not require any further changes or whether it will be pushed before the next debate in 2021.

Originally, article six provided that new legislation must determine the bidding process. This week, however, the legislators amended the legislation to give preference to land-based casino operators, taking into account that because of the pandemic they have not been able to operate.

Deputy Josefina Canale, former president of the local regulator’s Provincial Institute of Games and Casinos (IPJyC), said: “Companies that already have a licensed casino in Mendoza will have priority [when granting online licenses] because they have been closed since March and still have no opening date. If we open a competitive process, we’re making things more difficult for them.

“The law will create a single registry of players who will be checked for information and the Institute will grant up to seven licenses. These funds will help the Institute to set up the intelligence and data protection servers.”

The Senate will have the last say, even though there were five votes against the bill. According to Deputy Mercedes Llano, the opponents argued that “each house will have a casino” and that “this project presents a potential danger of increasing gambling addiction.”

In this regard, Ida López, current IPJyC President, claimed that “online gambling already exists in the world, in the country and in the province.”

Los Andes Local Media reported: “The regulation will allow us to prevent those in the Single Registry of Self-excluded from the Province of Mendoza from betting and will also give them the possibility to exclude themselves and limit themselves.

“There will be a strong impact on the advertising side, as responsible gaming parameters must be considered and they will need authorization from the Institute. The same applies to bonuses, we aim to prevent problem gambling.”

The proposal envisages a public tender to award a minimum of two and a maximum of seven licences. It will be the responsibility of the National Communications Entity (ENACOM) to block all national and international platforms which offer gambling services without a licence.

Companies involved in running online gambling in Mendoza must have a local address and the .ar domain must be terminated on their pages. The tender will start as soon as the bill is accepted by the Senate and will include all modalities for gambling and betting.