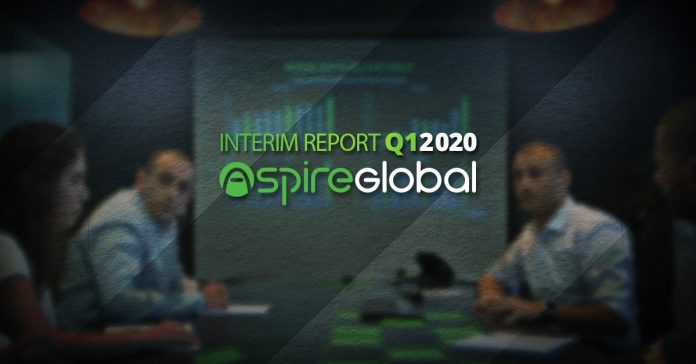 Aspire Global said it is more focused on locally controlled and taxed markets as it reported sales of €33.7 million in Q1 2020, up 1.5 percent from the same time in 2019.

The group announced that the EBITDA had dropped by 14.2 percent to €5.2 million over the period (Q1 2019: €6.1 million), although the EBITDA margin was 15.5 percent from January to March, almost three percentage points lower than the same period last year.

The lower EBITDA margin year-on-year, CEO Tsachi Maimon said, reflected the company’s strategy of concentrating on locally controlled and taxed markets where the margin for partner deals is smaller. He clarified that sales from these areas are more sustainable over time and with less political risks.

Maimon said: “The good growth and improved profitability in Q1 2020 from Q4 2019 are encouraging and prove our business model to be efficient with a strong offering.

“Revenues increased by 4.6% from Q4 2019 with a substantial profitability increase as the EBITDA margin grew from 13.5% to 15.5%. In the quarter we saw limited impact from the pandemic.

“However, as a consequence of the pandemic, players choose online entertainment over land based, and in April total trading volumes increased to about €13.5m, which is about 20% higher than the average monthly trading volume in Q1 2020.

“The world is going through challenging times during the pandemic. Early in the quarter we took proactive measures to reduce the health risks for the employees and to ensure business continuity. Thanks to a robust underlying business and dedicated employees, service levels remained high.

“The impact from the cancellation of sports events was insignificant due to a limited exposure to sports and in Q4 2019 sports betting represented about 5% of total revenues. The sequential improvement is mainly due to a strong business momentum.”

Maimon also highlighted a “swift adaption” to new regulatory standards in regulated markets such as the United Kingdom, where sales grew dramatically as of Q4 2019.

He explained: “It is encouraging to see that we have mitigated the impact in Q4 2019 from new regulatory requirements in markets such as the UK and from Q4 2019 revenues in the UK and Ireland increased by 35%. Compliance is on top of our agenda and we know that this is a key competitive advantage.”

We also heard that Aspire’s main B2B business, which accounts for more than 50 percent of sales, signed three new partnership agreements and introduced two new brands in Q1 2020, while introducing an established partner to a sport vertical.

As of 1 January 2020, B2B – Games has been added to the B2B reporting as a new sub-segment for Aspire to include revenues from Pariplay, the game aggregator and the game studio that it completed the acquisition of in October 2019.

Pariplay contributed positively to the profitability of the quarter, Maimon said, as the games segment’s EBITDA amounted to €784,000 with an EBITDA margin of 25.1 percent.

We invite you to review Aspire Global’s Interim Report for Q1 2020 – Good growth and profitability increase from Q4 2019 – live now on our website https://t.co/VIN9SvXlUv 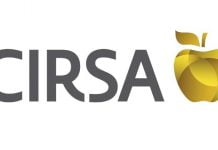 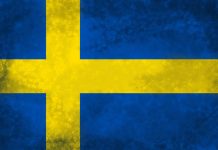 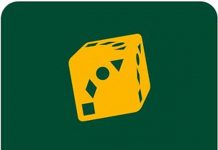