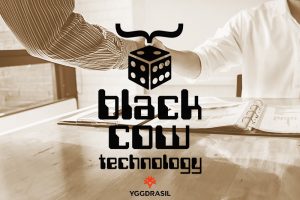 Yggdrasil has rolled out a new alliance with Black Cow, with the relationship between the global game engine and the latter combining its game development kit platform with the company’s new game adaptation, tools and design solution.

Lauded as the force behind the YG masters programme, it allows for instant access to game engines and a fast route to new markets for global and local studios and game developer partners.

Black Cow is building game engines for studios that are joining the YG Masters programme. We will do this by incorporating their GDK technology into the new GATI solution offered by Yggdrasil.

Once complete, it is expected that studios and producers of games who have previously been unable to produce their own game engines will have an effective way to build and distribute content.

The partnership also ensures that established studio partners from Black Cow can become partners of YG Masters quickly and easily, benefiting from the distribution and marketing resources.

Tony Plaskow, commercial director at Black Cow Technology, commented: “Black Cow is honoured and excited to be partnering with Yggdrasil in its new Publishing venture. By integrating our GDK into GATI we provide an efficient and rapid way for prominent game developers to build and distribute their games into Publishing’s valuable universe.”

The initial YGS Masters system was significantly upgraded with the launch of the GATI of Yggdrasil, which is to be a further disruptor to the current igaming industry.

Using GATI, YG Masters partners will be able to build game engines in any manner, language or process, with the proven GDK of Black Cow serving as one channel for distribution should game studios want that help.

Stuart McCarthy, at Yggdrasil’s head of partner planning and sourcing, explained: “I’m delighted to be able to announce our partnership with Black Cow. Our revolutionary GATI solution allows studios and game developers to build directly onto our platform, thus benefiting from our global distribution, promotional tools and regulated market adaptors while taking control of their roadmap and retaining complete protection of their IP.

“By adding Black Cow’s proven gold standard GDK technology for studios looking for game engine build we believe we have created the perfect go-to solution for any game studio looking to quickly, efficiently and securely get their games to market.”

Yggdrasil is franchising its entire business as part of its new strategic plan, from the current and future content and gamification to its web technology and new GATI game. This will allow partners to immediately build their own end-to-end igaming offering backed by Yggdrasil Publishing and in collaboration with that company. 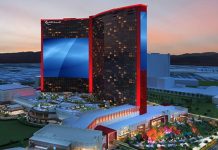 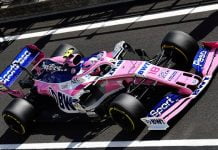 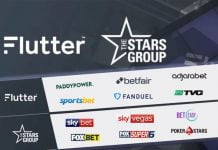