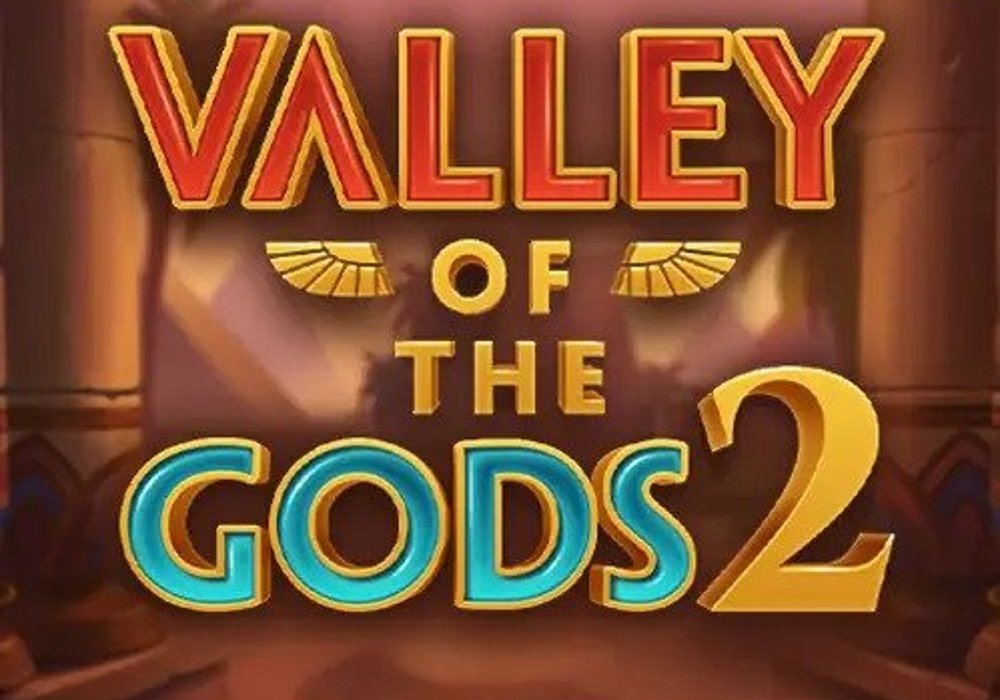 Yggdrasil Gaming, an innovator of creative casino solutions, has added another strong game to its superior portfolio. Going forward, players can enjoy Valley of the Gods 2, an enjoyable follow-up to Valley of the Gods, the original edition.

With a more thrilling atmosphere and exciting functionality, the new slot takes the theme from the authentic game. A basic mechanic, suitable for both new and more experienced players, is included. Here you can also see other elements that can be won, such as wilds, and give players massive winnings of up to 5481x of the original wager.

There are 20,160 ways to win in the Valley of the Gods, with gameplay set in the desert. There are 33 symbols and there is a mission for players to delete the elements of the scarab. Players will release a white scarab for every win and demolish a blocker. There is also an opportunity to activate new features, including wild reels, extra lives, and win multipliers as soon as you kill all the blockers.

If you collect more than five scarabs, if you are left without any of them, you can get another life and additional respin. The respin mode will terminate upon spending all available lives.

As for winning multipliers, for every blue scarab on the reels, you will have them increased by 1x. The cumulative sum of winnings will be credited to his account once a player remains without additional lives and winning combos. In addition, when five scarabs are obtained, one wild reel will be inserted.

Jonas Strandman, Senior Product Strategist at Yggdrasil, commented on the new game, saying: “Valley of the Gods became an instant classic from its simple but deep gameplay and thrilling re-spin rounds. The sequel has everything we loved from the original and more. Packed with plenty of modifiers, Valley of the Gods 2 can turn any spin into a huge win up to 5481 times the bet for our fans across the globe.

“The new wild reel feature shows up on a regular basis and can give huge win combinations and combining it with a multiplier is marvellous. We are confident our partners and their players will love the game.”

The sequel you’ve all been waiting for is finally here! Head to the sacred desert valley and win in Valley of the Gods 2. We have taken everything you loved about the original and made it bigger, better, and more exciting!