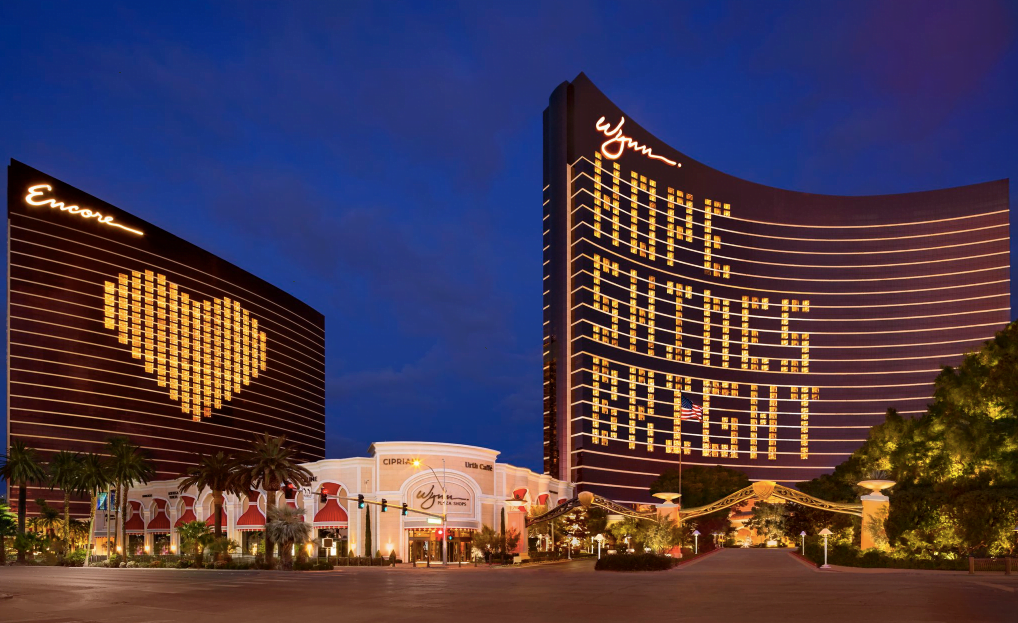 Since the resort reopened in June, Wynn Las Vegas has reported 497 positive COVID-19 cases and three deaths among the staff.

On Thursday, Wynn Resorts announced the data linked to the company’s test and touch tracing programme, which checks groups of up to 700 workers every two weeks. The organisation has carried out 15,051 studies with the assistance of the University Medical Center, aimed at catching any workers who are positive for the virus but asymptomatic. There were 548 positive cases out of those tests-a 3.6 percent positivity average. Of the total, according to the organisation, 51 positive cases were registered before reopening and 497 were post-reopening (a 3.3 percent positive rate).

Since reopening in early June, Wynn Las Vegas had welcomed more than 500,000 visitors. According to the business, six guests have tested positive.

In a press release, Wynn Resorts stated that since it launched its” Pre-employment and Surveillance Testing Programs,” the company has seen a substantial downward trend in virus positivity rates. In fact, only one out of 285 workers tested positive in the latest round of surveillance testing performed on Sept. 11. Wynn Resorts contends that the findings of touch tracing showed 98 percent of workers who tested positive had the virus outside the workplace.

Ten full-time workers are committed to contact tracing for productive employee situations, the firm said. The team interviews contaminated personnel and works with security to evaluate the coverage of surveillance.

CEO Matt Maddox of Wynn Resorts said: “Our goal, by implementing our Surveillance Testing Program and establishing a robust in-house contact tracing effort, is to make Wynn Las Vegas the safest place our guests and employees can go outside of their own homes.”

A spokeswoman for Wynn Resorts said the company provided assistance and financial help to families of the three workers who died.