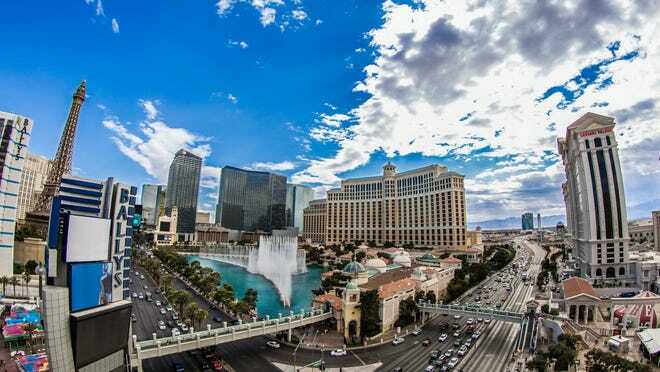 Visitor traffic across Las Vegas fell 70.5 percent to 1.06 m (2019: 3.6 m) in June, following the steady reopening of many casino properties earlier this month.

Nevada-based companies suspended operations on March 17 following Governor Steve Sisolak ‘s compulsory order, before being permitted to reopen on June 4 on the introduction of health and safety protocols and precautions to protect employees and visitors to resume service.

Throughout the month, the saw properties implement varying limited capacities, mandatory limits on group sizes and no observable attendance by convention possible.

The monthly executive summary, compiled and distributed by the Research Center of the Las Vegas Convention and Visitors Authority (LVCVA), reflects the tourism data from several agencies including the LVCVA, McCarran International Airport, the Nevada Gaming Control Board and the NV Transportation Department.

June occupancy figures are based on a weighted average of approximately 95,000 hotel rooms that were available to book during the month as many resorts began welcoming guests back in time.

As reports say that the area suffers from placing all its eggs in one basket for too long, operators’ added ingenuity is demonstrated by buying MGM Resorts ‘Viva Las Office’ and Wynn Resorts’ one get one free marketing effort.

Given such a decline, however, the figures show a substantial improvement from both April and May, when the closures were in full effect.

The Nevada Gaming Control Board reported last month that it had carried out more than 10,135 statewide inspections and findings and opened 156 regulatory proceedings against gaming establishments since reopening began.

For those cases which the authority has received, the board states that it has lodged three formal charges with the Nevada Gaming Commission against licensees. 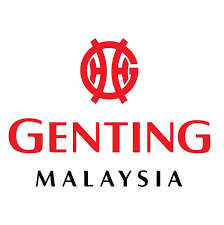 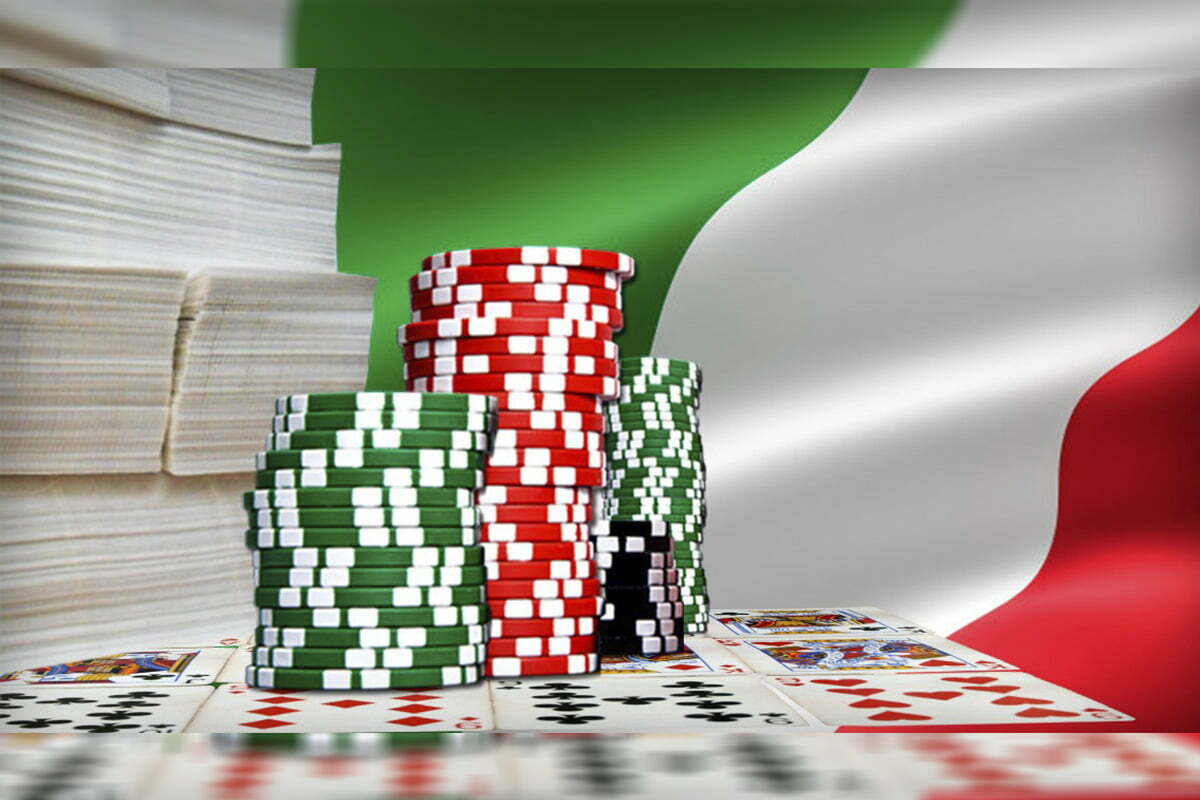 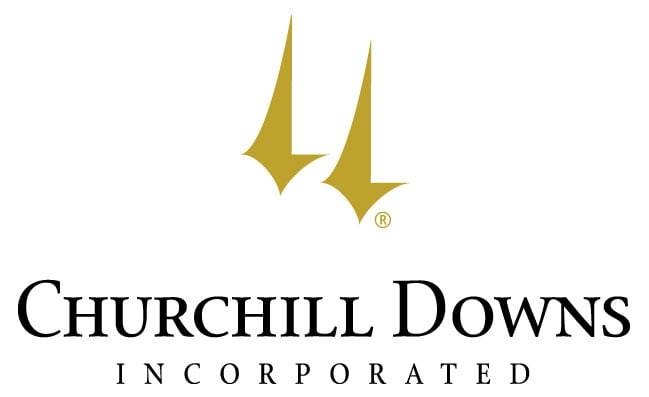 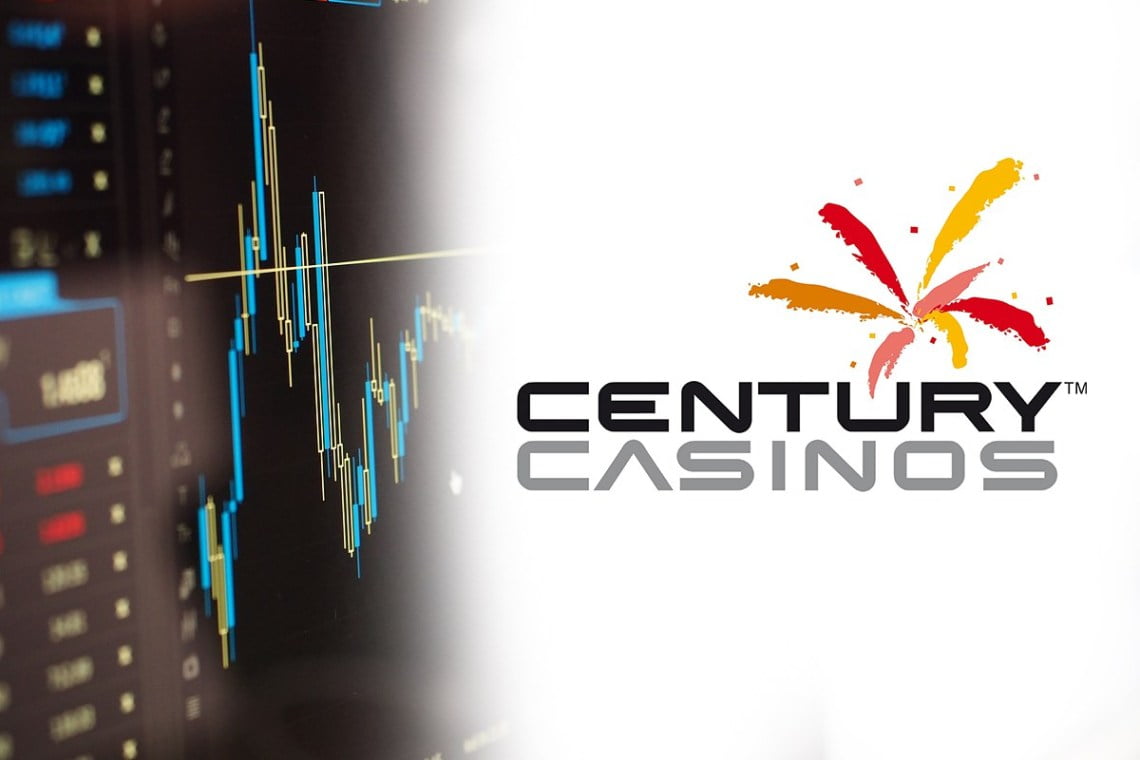 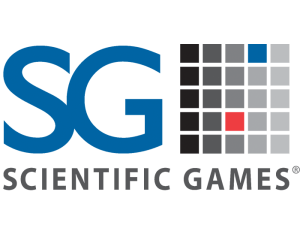 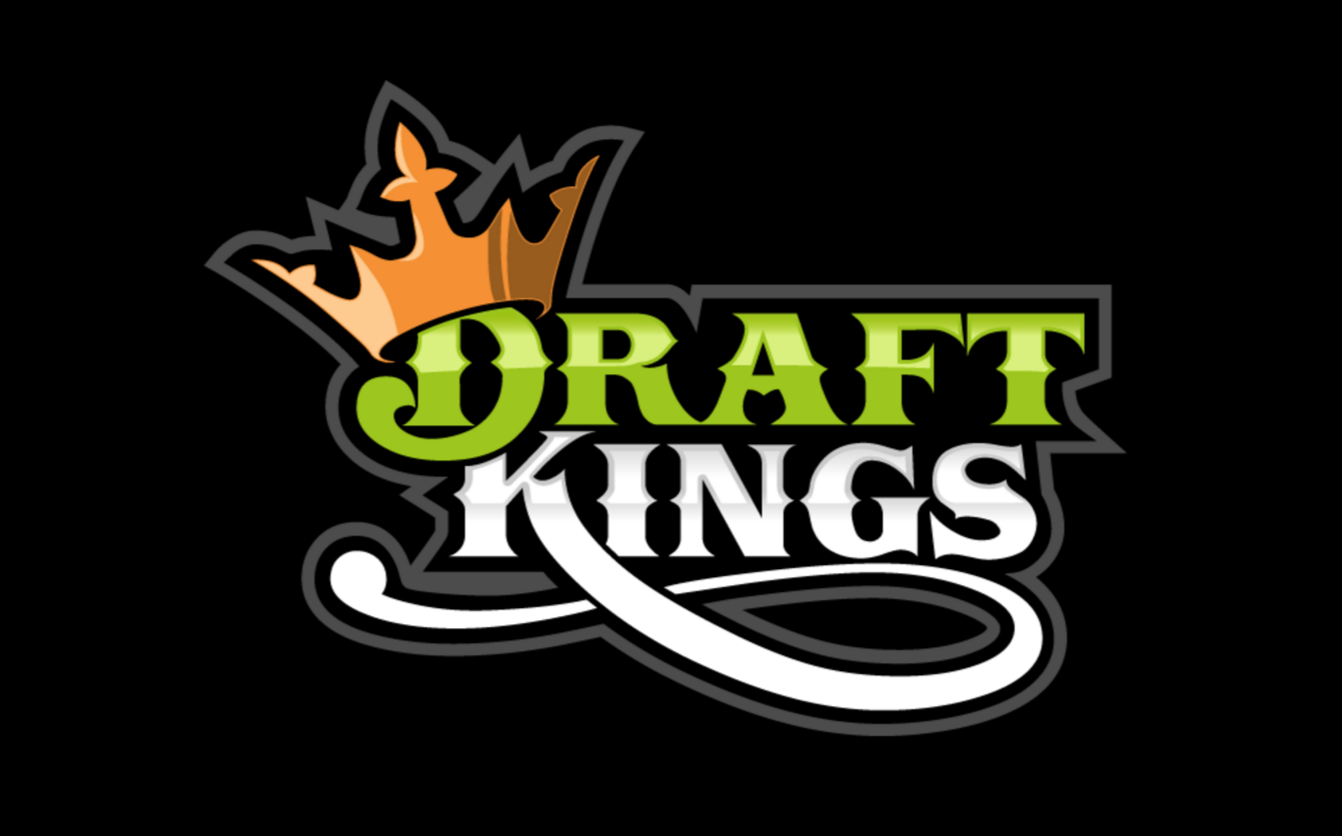