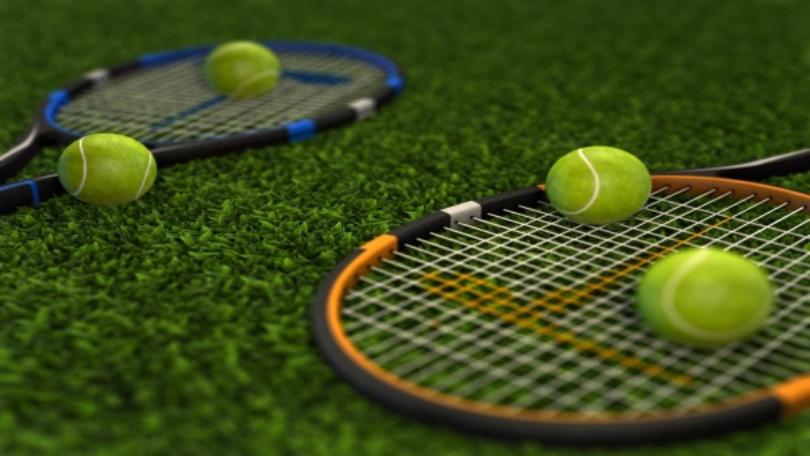 Victoria Police announced that two people were charged with attempting to corrupt at least two tennis tournaments in Brazil and Egypt in 2018 after being found to be part of an international tennis match-fixing group.

The Indian based syndicate, revealed by the Sydney Morning Herald, is reportedly responsible for using low-ranked players from Europe and South America to throw matches while associates made bets with bookies around the globe.

Rajesh Kumar and Harsimrat Singh were charged with seeking to rig games with a view to winning up to $320,000, earning 16 charges and nine charges. The Melbourne Magistrates Court also found a portion of the money was sent back to players via wire transfer from Western Union.

A Tennis Integrity Unit spokesperson said: “All TIU investigations are carried out in confidence and that policy, together with the fact that this is an ongoing legal process, means we are not in a position to comment on the matter at this time.”

The charges against the individuals claimed they had previously obtained intelligence that ‘one or more of the players’ had worked with the syndicate to influence the match ‘s outcome.

It was confirmed that both Kumar and Singh subsequently placed bets or attempted to place bets on the results of sets or matches with major corporate bookies ranging from $8.70 to $25,000.