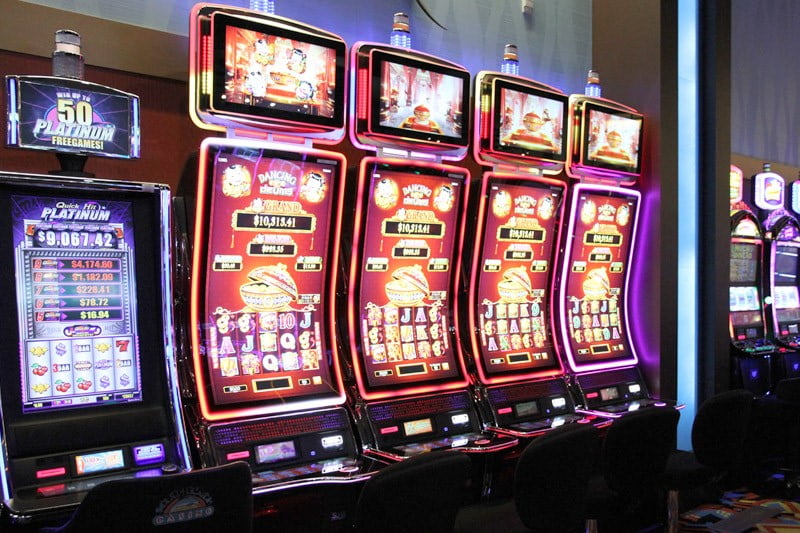 A Utah man from Millcreek has been busted for running an illegal gambling operation that netted him $8 million a year.

The sign outside the driving school read “CDL Training Center,” but police claim an illegal gambling activity was operating from within. Another sign read, ‘You are at the right place. The plot was uncovered when undercover officers from Unified Police’s Millcreek Street Crimes division infiltrated a slot machine play room.

One detective involved in the undercover operation explained: “Once you enter that room, the atmosphere is dark and it feels like a casino.”

After further investigation, detectives discovered that the owner was running casino-style games across the county at eight locations. If a customers won, they would be paid straight from the cash register.

According to another officer involved: “We were receiving information that there were payouts of upwards to $200, $300 at a time. It became very entertaining for somebody to go to these locations and take a risk to see if they can become a winner.”

In addition to gambling, law enforcement officials reported the discovery of other forms of criminal activity. “We were seeing hand to hand drug deals,” Unified Police SGT Mike Mays said. “We were stopping vehicles with narcotics inside the vehicle or in possession with people.” The owner fled when police raided the business and is still at large.

As well as the gambling charges the defendant faces tax evasion charges and money laundering charges. Five gambling operations employees could face their own misdemeanour and felony charges, as police check whether they were involved in the driving school or the illegal activities.

UPD Detective Kevin Mallory added, We are going to talk to the landlord as well as other businesses to get an idea of how long this has been going on here.”