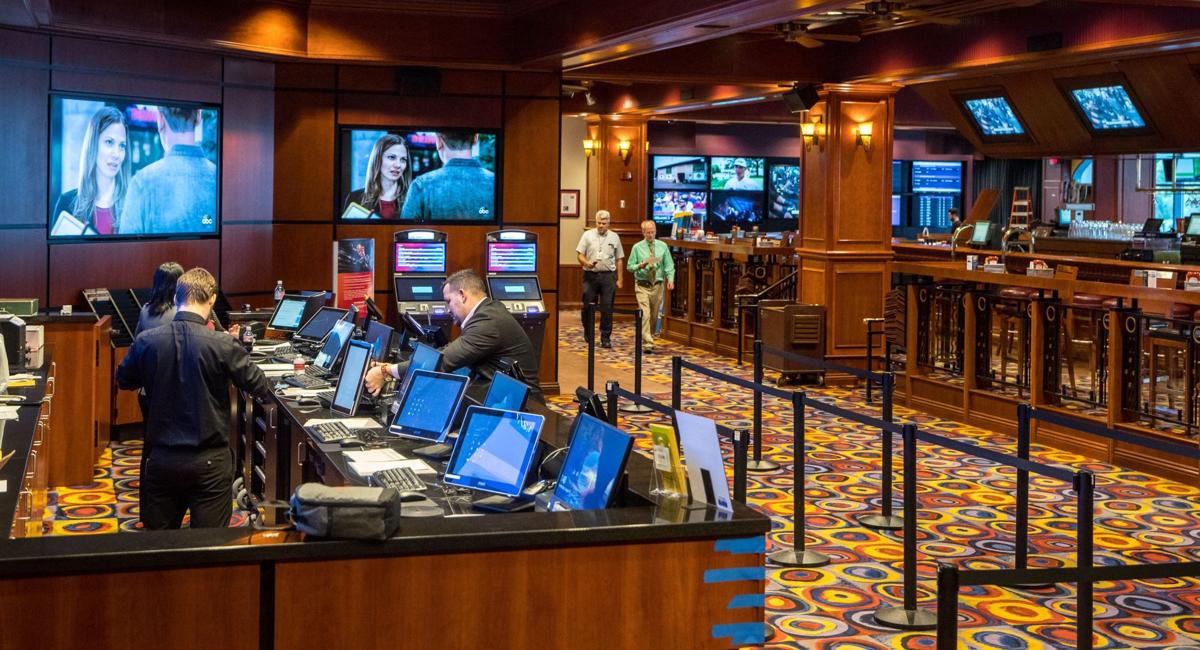 It has been said previously that the U.S. offshore sports gambling industry was worth $150 billion a year before the Supreme Court’s decision last year to give back jurisdiction to the states. There is, of course, no clear way to calculate how much money is spent on the event since it is impossible to track the income. What is clear, however, is that there is a lot of money to be made in sports gambling, based on the initial figures over the past 18 months or so. Nonetheless, there is even more waiting, and Morgan Stanley estimates that in the next six years the number will hit $7-$8 billion.

Industry representatives at the NYC Sports Betting Investor Summit on November 11, including some from MGM Resorts, Mohegan Sun and Hard Rock International, met to discuss numbers. This year, the U.S. sports gambling market is expected to see about $833 million, coming from just 14 states–some of which are just starting the activity now.

Shortly after PASPA was shot down by the Supreme Court and told lawmakers that they were right to support it, states began carrying out regulated sports gambling, the first being New Jersey. Last year, around this time, the consensus was that the market would be worth around $5 billion by 2025. Everyone is revising their forecasts and taking a more bullish approach to the future in view of the growth seen in 2019.

However, not everyone will survive as with any industry. Those who are unable to manage their finances and over-extend themselves by thinking that they will be able to control a vast majority of the highly competitive market will fall flat on their faces. This is not something that has not been seen throughout history in any new commercial offering, and it is to be anticipated. MGM’s interactive gaming president, Scott Butera, says, “It is a growing market here in terms of revenue but it’s a very tough market. Everybody wants to be here. Ultimately I think we’ll see some shaking out.”

Butera is also positive about the revenue that will be produced and claims it could even surpass most predictions ‘ high end. “I’ll take to the over on $8 billion,” he adds. Morgan Stanley also thinks so. While the realistic estimate is for the industry to be worth around $8 billion by 2025, the company estimates that if all states were to legalise the operation, it could hit as much as $15 billion. There are already 14 states on board, and more are continuously coming, so the prediction may not be as far away as some might think.