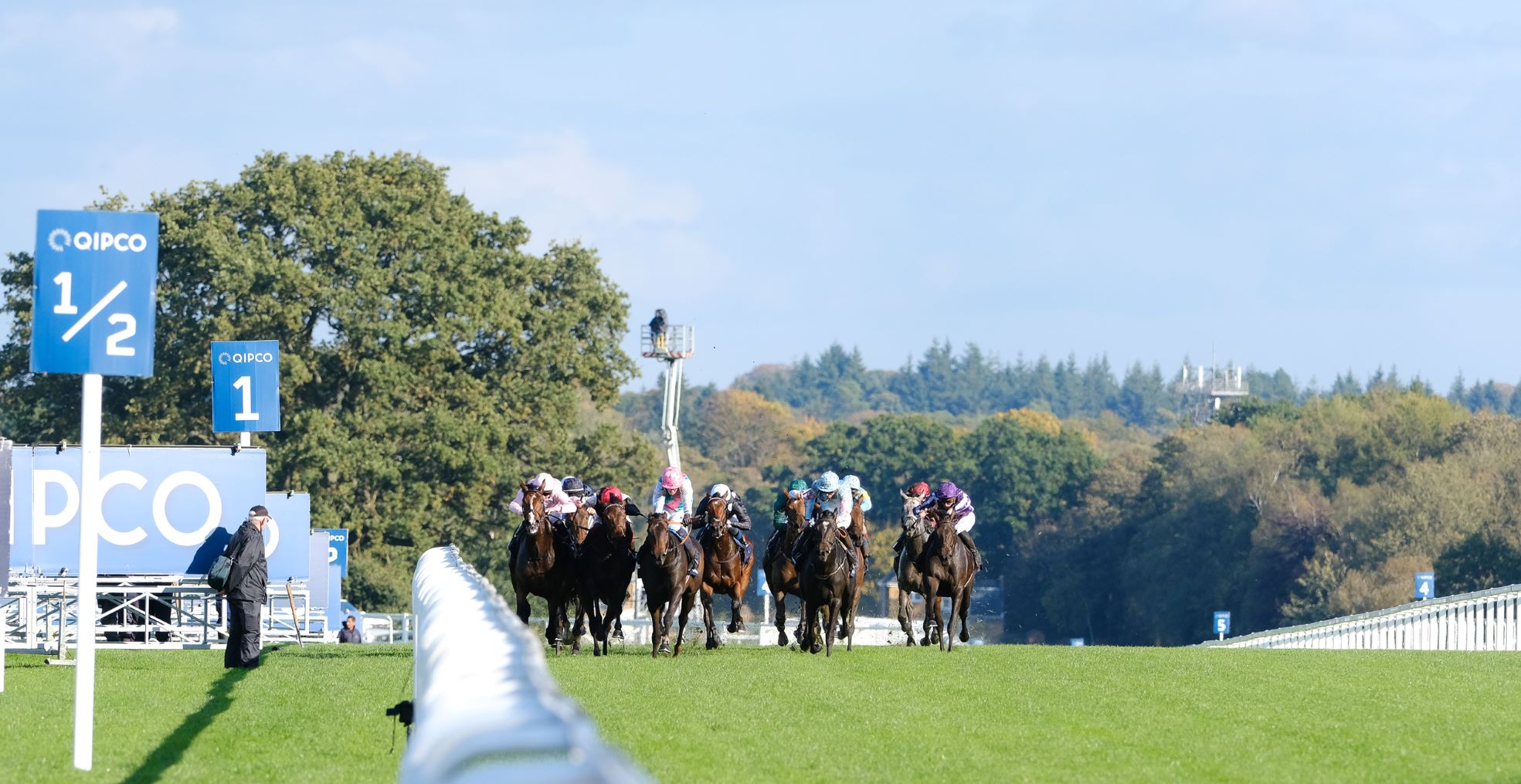 For the first time, horse racing fans in the US will be able to watch all the action from the QIPCO British Champions Day UK meeting at the Royal Ascot racecourse tomorrow, October 17.

It will be made available in 125 nations by Racecourse Media Group (RMG), the UK-based media rights company that produces and distributes top-class horse racing around the world.

For the first time in the US, the FOX Sports network, which is capable of attracting more than 100 million people over a single weekend, will be broadcasting the fixture. ESPN in Latin America and the Caribbean, Match in Russia, TV Poland and Dubai Racing Channel, which covers the Middle East and North Africa, are also major networks.

RMG’s Director of Communications and International TV Distribution, Seb Vance, said: “We are delighted to make QIPCO British Champions Day available in millions of homes across 125 countries, and so reflect the global appeal of British Flat racing’s glittering finale on Saturday.”

British Champions Series Chief Executive Rod Street said: “QIPCO British Champions Day is a world-class race day with a strong international reach and we are delighted that through our partnership with RMG another exceptional day’s racing will be able to be enjoyed by race fans worldwide.”