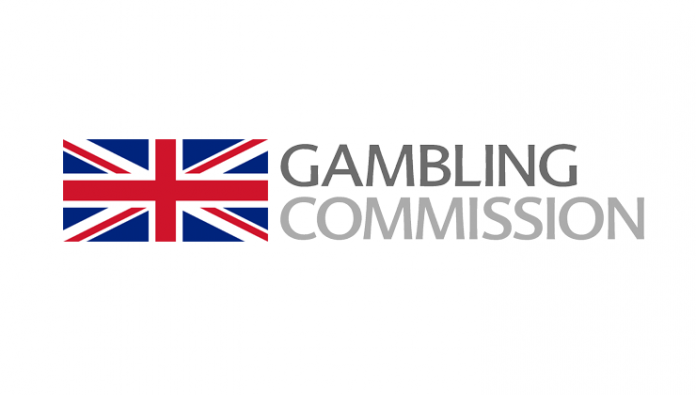 The UK Gambling Commission has reminded players of the value of showing legitimate sources of funds when purchasing or investing in gambling enterprises.

The note cites the example of online casino operator MaxEnt’s licence revocation in June 2019, which saw the operator lose its licence to provide consumers in Great Britain with gambling facilities due to concerns raised about its change in corporate control and source of funds.

With regard to the case against MaxEnt, officials of the Commission were initially worried that the funds used posed a risk to the licencing objectives, especially in preventing gambling from being a source of crime or disorder, with further questions being raised about the suitability of the operator to hold a licence following the submission of evidence to a regulatory committee.

The panel’s key findings were:

At the time the UKGC explained while considering its regulatory decision: “After a hearing before the regulatory panel, the commission has decided to revoke the operating licence under section 102(4)(b) of the Gambling Act 2005.

“In particular, the Commission is not satisfied as to the source of funds used to acquire and support the licensee at the time of, and following, the change of corporate control.

“The Commission also identified concerns relating to the new controller’s suitability, in that it appeared that he had provided conflicting information and had failed to be full and frank in his dealings with the Commission.”