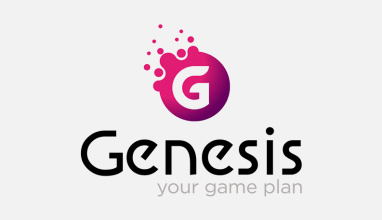 After the UK Gambling Commission lifted the suspension of its remote operating licence on Wednesday, Genesis Global was awarded the green-light to resume the operations of its roster of online casino brands within the United Kingdom.

The decision, lauded as a “swift licence suspension lift,” allows Genesis to resume trading with immediate effect after its operating licence was suspended on an interim basis in July.

The company claims that in the next few days it has “started working hard” to take the enhanced casino brands back to life, with an underlined ambition to ensure that their customers are offered the “responsible and secure gaming atmosphere” they have always worked hard to provide.

Genesis Global says that it will continue to work closely with the UKGC to ensure that all issues are completely met, with further updates to be given accordingly on all current developments from the community.

Ariel Reem, Genesis Global CEO, explained: “We are pleased to announce that the suspension of our UKGC license has been lifted, as a result of the intensive work and huge dedication our business has demonstrated in the last few months.

“This is clear testament to our commitment to both UK regulations and to our customers. We are also hugely thankful to our staff for their dedication and trust, and to our suppliers who have assisted in rectifying a difficult situation which arose during unusual economic circumstances for the whole world.”

Upon issuing the suspension, the UKGC stated that “this is due a number of compliance issues,” with the decision making it illegal for the company to offer gambling services in Great Britain through its suite of igaming sites.

Genesis Global confirmed its intention to appeal almost immediately, commenting that the decision of the regulator was disproportionate and inconsistent.

Genesis Global released a statement about the company’s stance on the matter, noting that it was the target of a regular compliance review at the beginning of July, noting that it had “previously undergone these assessments without any adverse material findings.”

‘The company stressed, following independent legal advice, that it was “of the opinion that the decision to suspend its operating licence was not only disproportionate, but also inconsistent with the UKGC’ previous regulatory enforcement action in regard to other operators.” 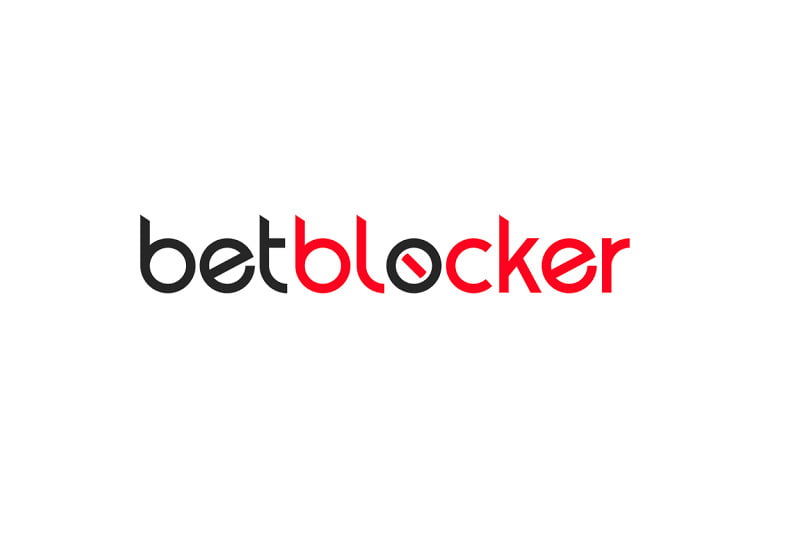 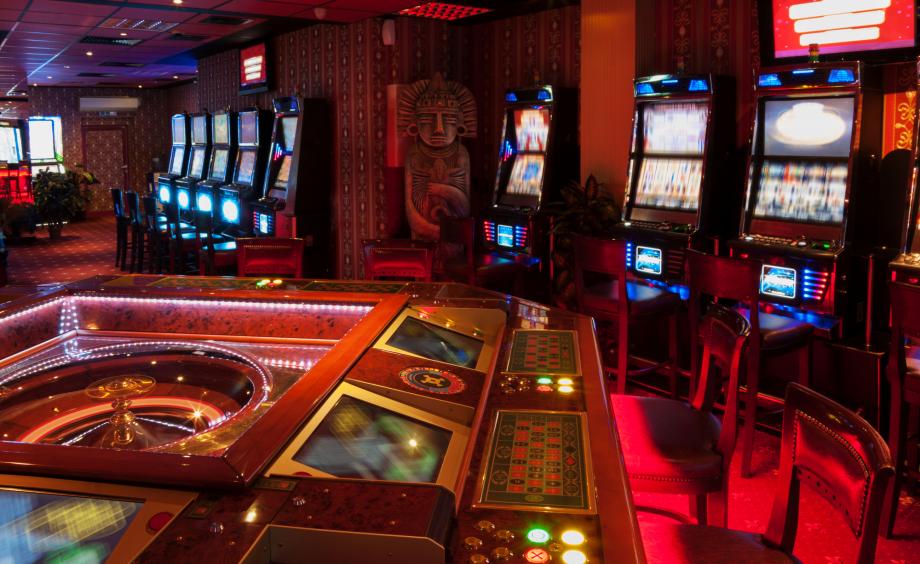 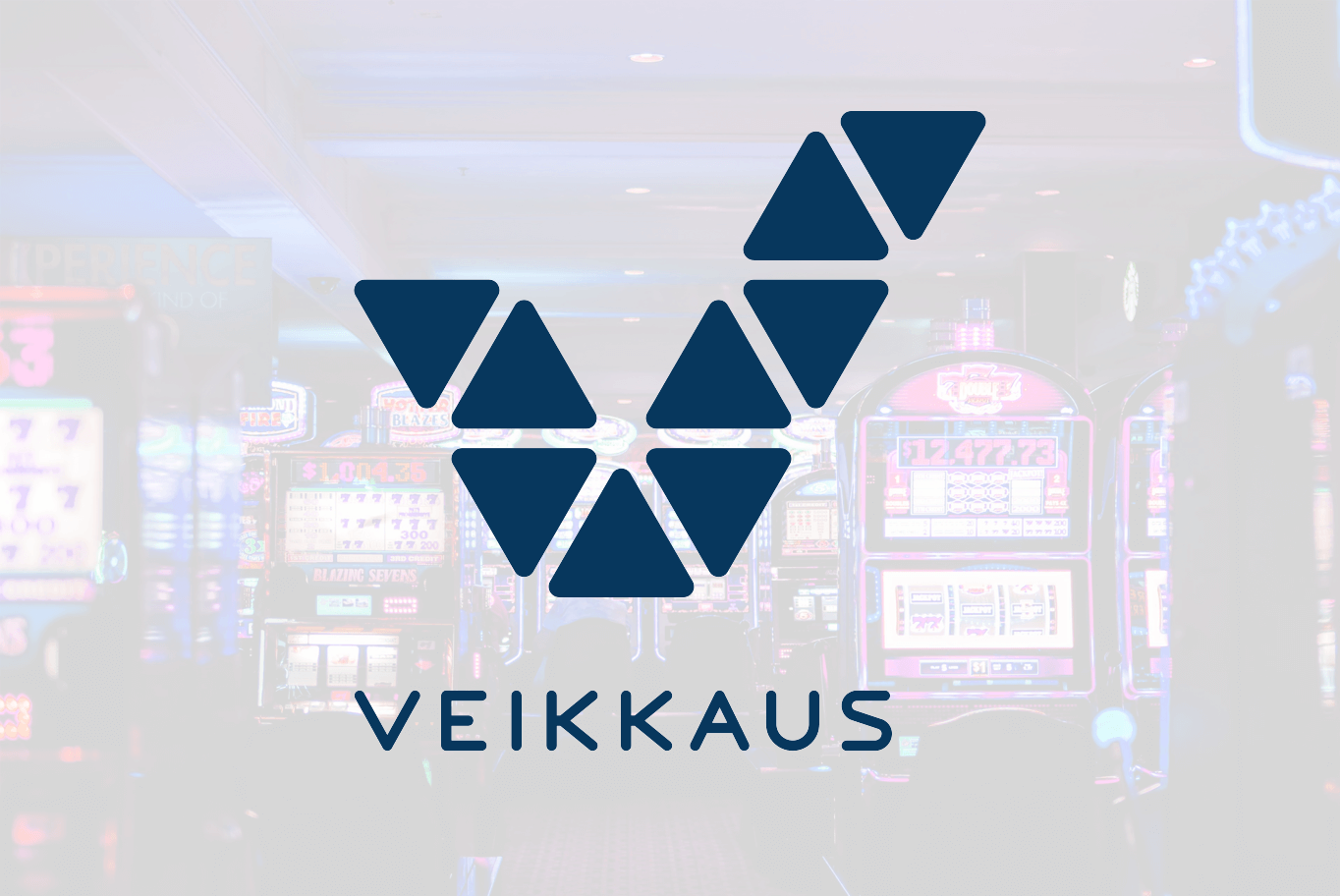 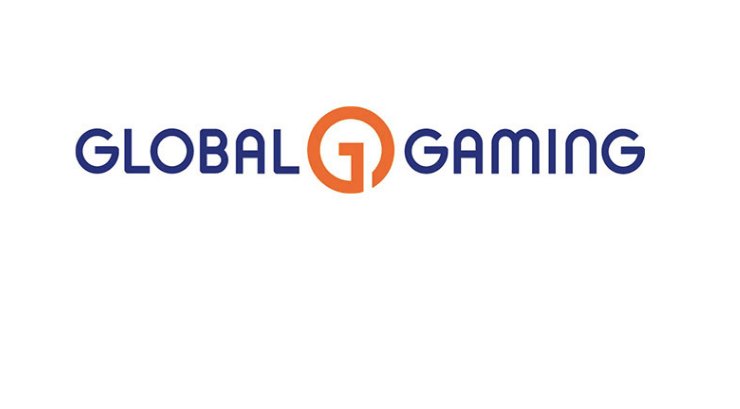 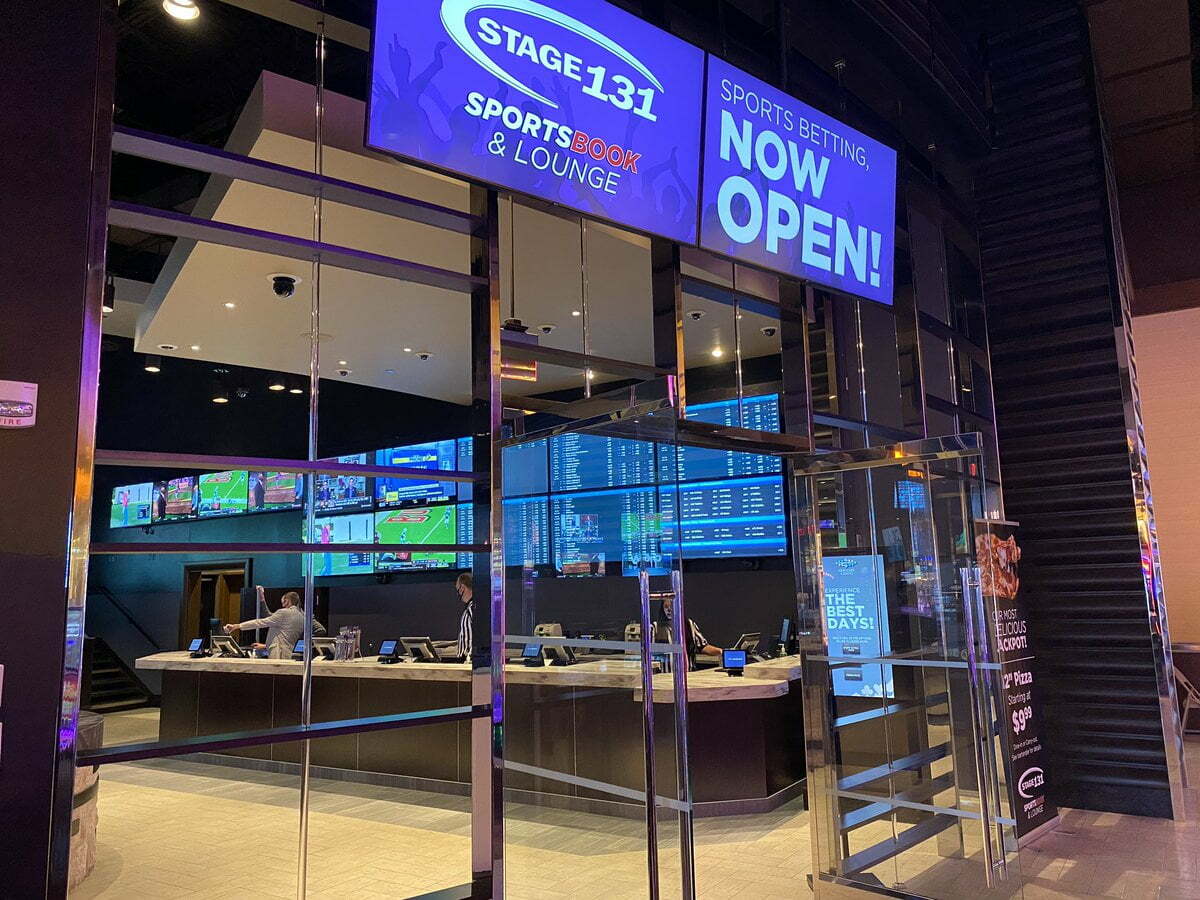 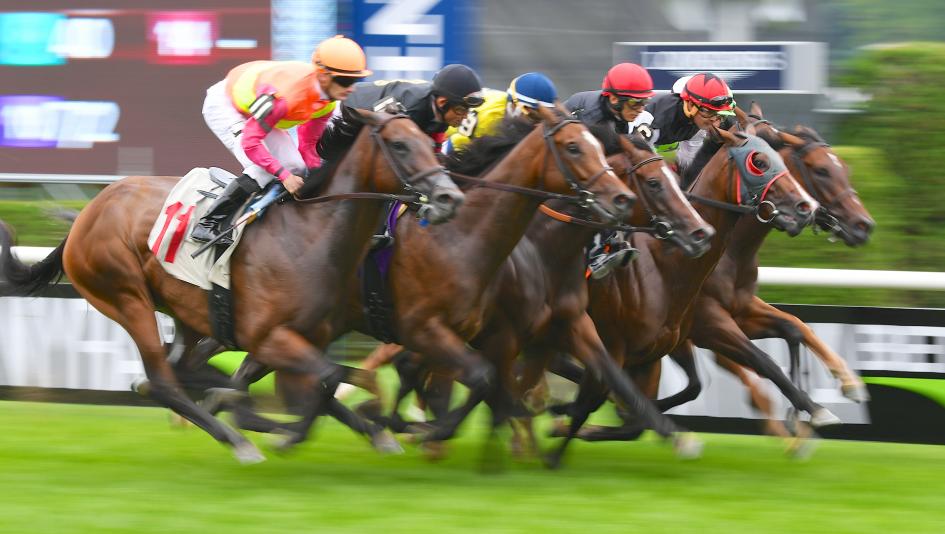 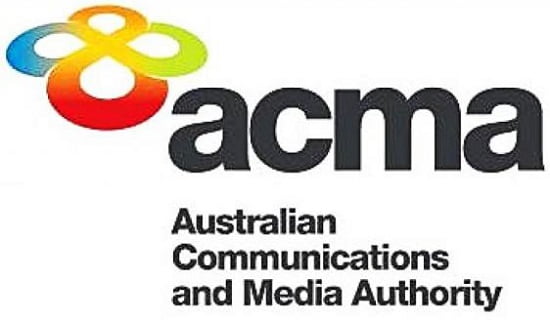