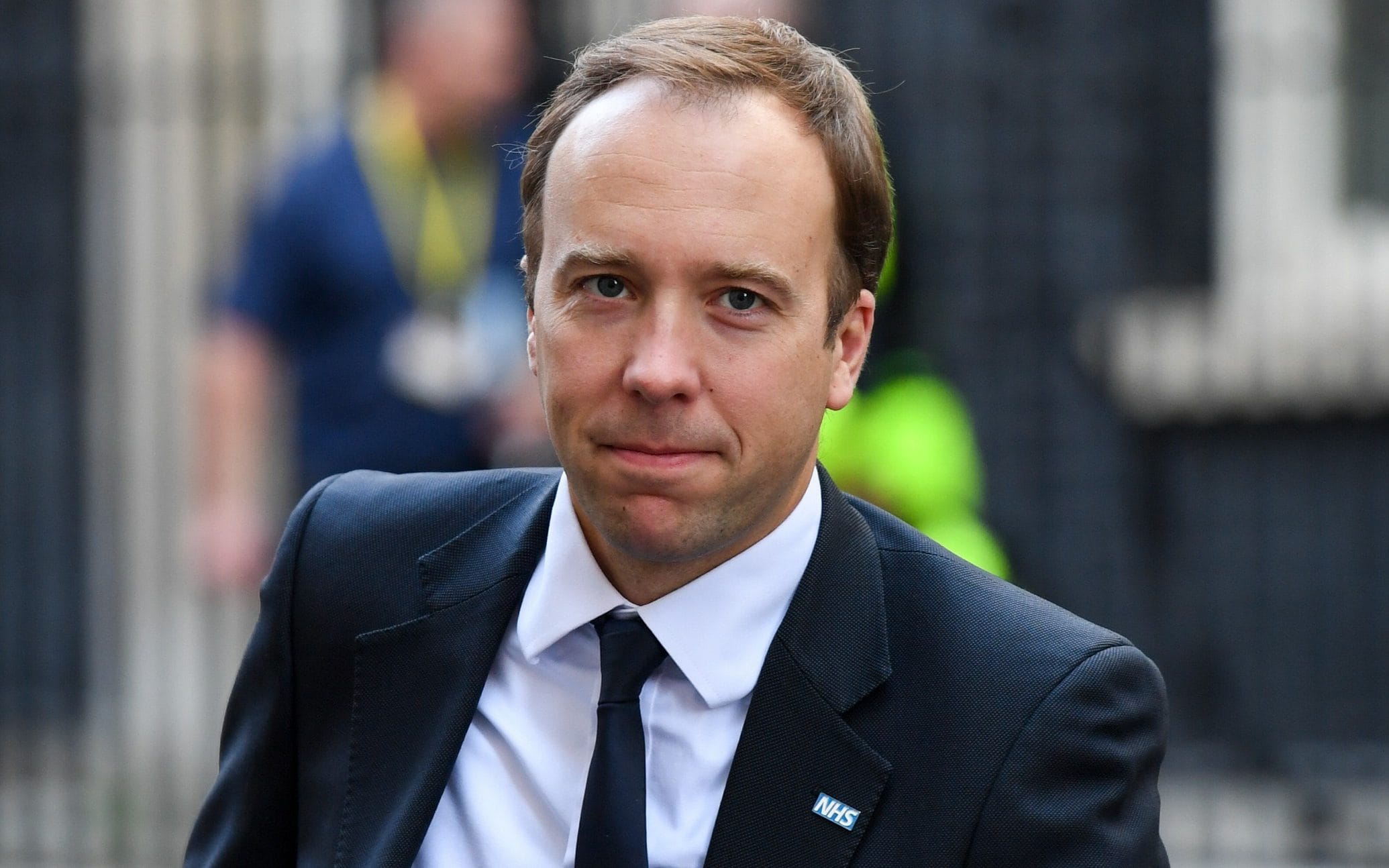 The UK Health Secretary Matt Hancock has publicly defended the decision to allow the Cheltenham Festival to take place, reiterating that the government ‘took the right measures at the right time.’

Speaking on a phone-in on LBC Radio, a resident of Cheltenham asked Hancock, whose constituency includes Newmarket, if the festival would have taken place and if the government should agree to a potential review into its outbreak management policy.

Hancock replied: “There will be time for a review of [the science], won’t there? And I have absolutely no doubt the sort of review called for will happen, and quite rightly as we need to learn in case there are future pandemics like this.

“We followed the scientific advice and were guided by that science. Broadly, I think we took the right measures at the right time. We were ahead of many other countries in Europe in terms of when we took the measures and that’s what you’ve got to do in these circumstances, acting with imperfect information as we are all the way through it and learning.”

The decision to go ahead for the four-day festival has attracted wide-ranging criticism of government and UK racing, with critics suggesting the event had contributed to the virus spread across the UK and Ireland.

cEarlier this month, Angela McLean, deputy chief medical officer of the government, called for an investigation to take place after the lockout ended, reflecting on the ‘epidemiologicalonsequences ‘ of UK sports retaining their schedules for early March.

Nick Rust, CEO of the British Horseracing Authority (BHA) backed the decision this April to move ahead with the Festival, stressing that the decision was made in accordance with government information.

Rust said: “All of the Government’s scientific advice, and indeed that of the chief medical officers within the BHA and RCA (Racecourse Association), was that based on all the advice on all the Government advice and based on where we were that Cheltenham could go ahead. 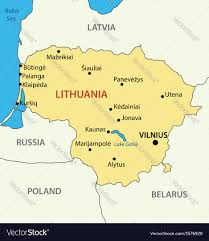 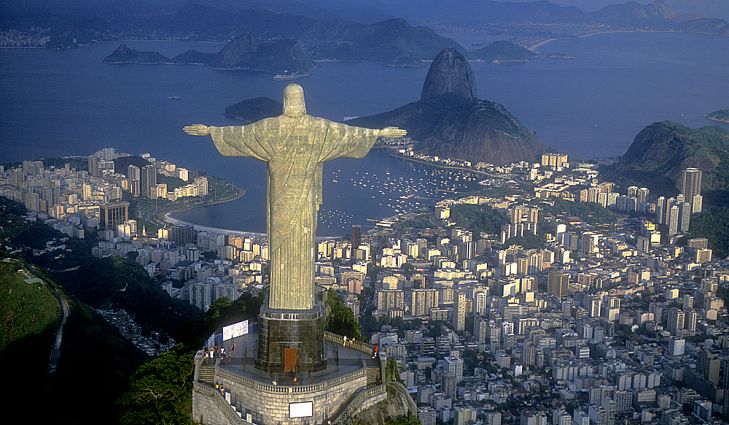 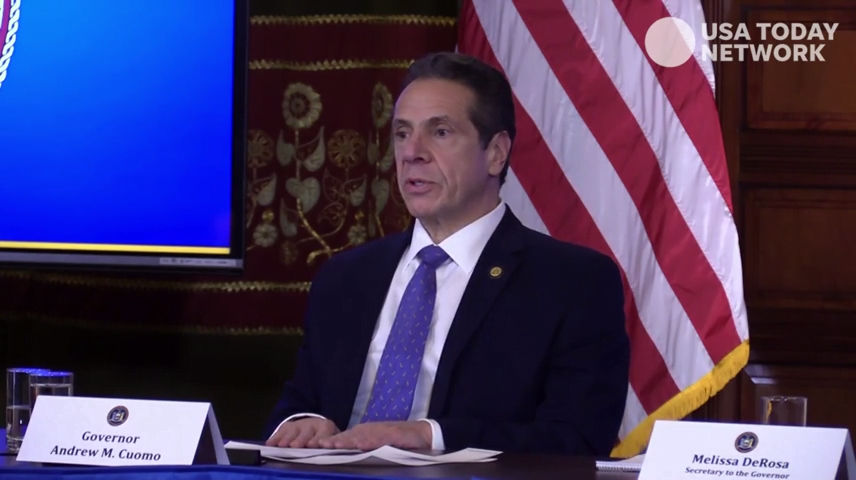 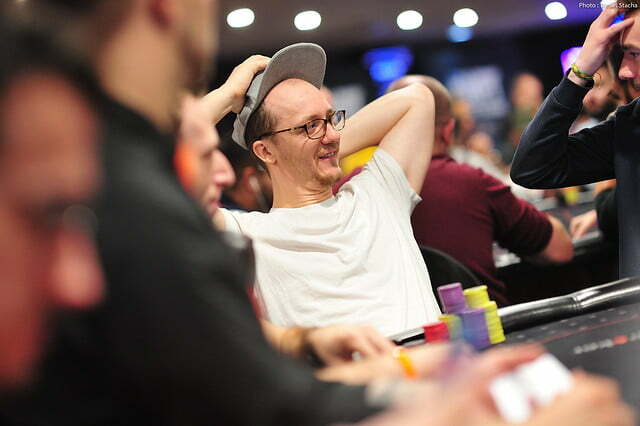 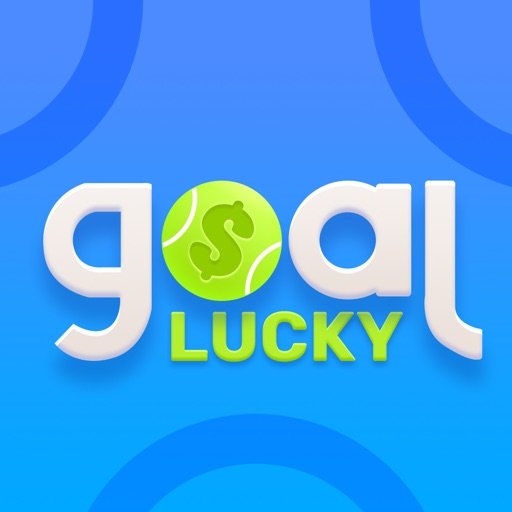 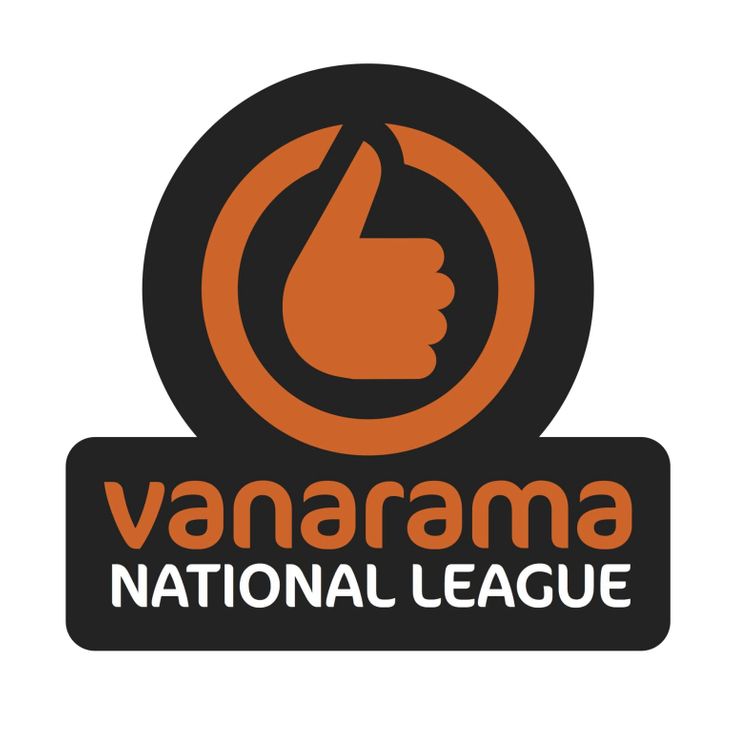 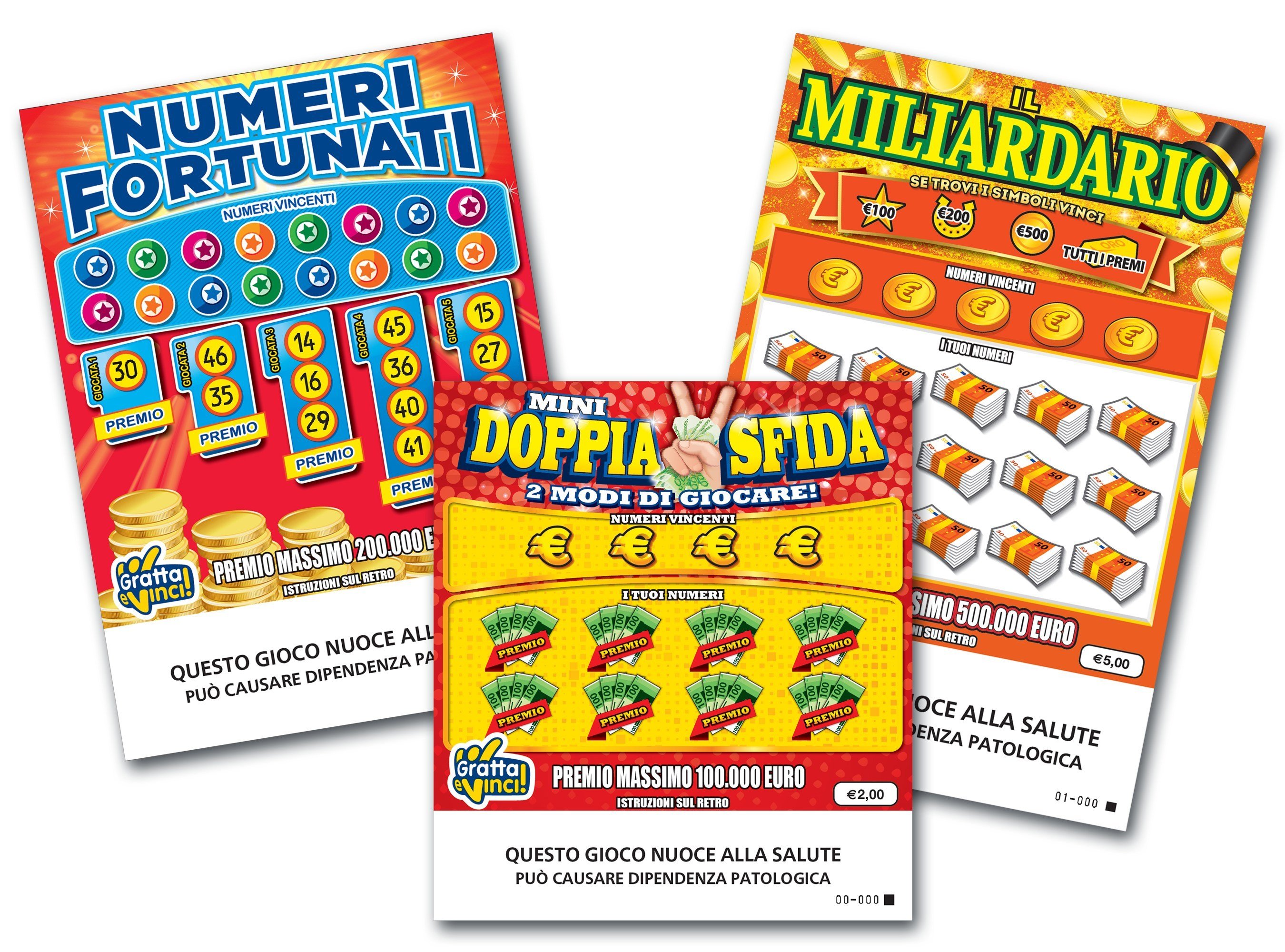 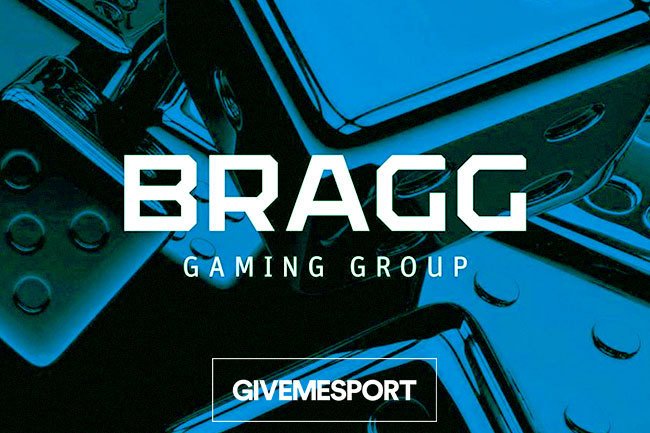