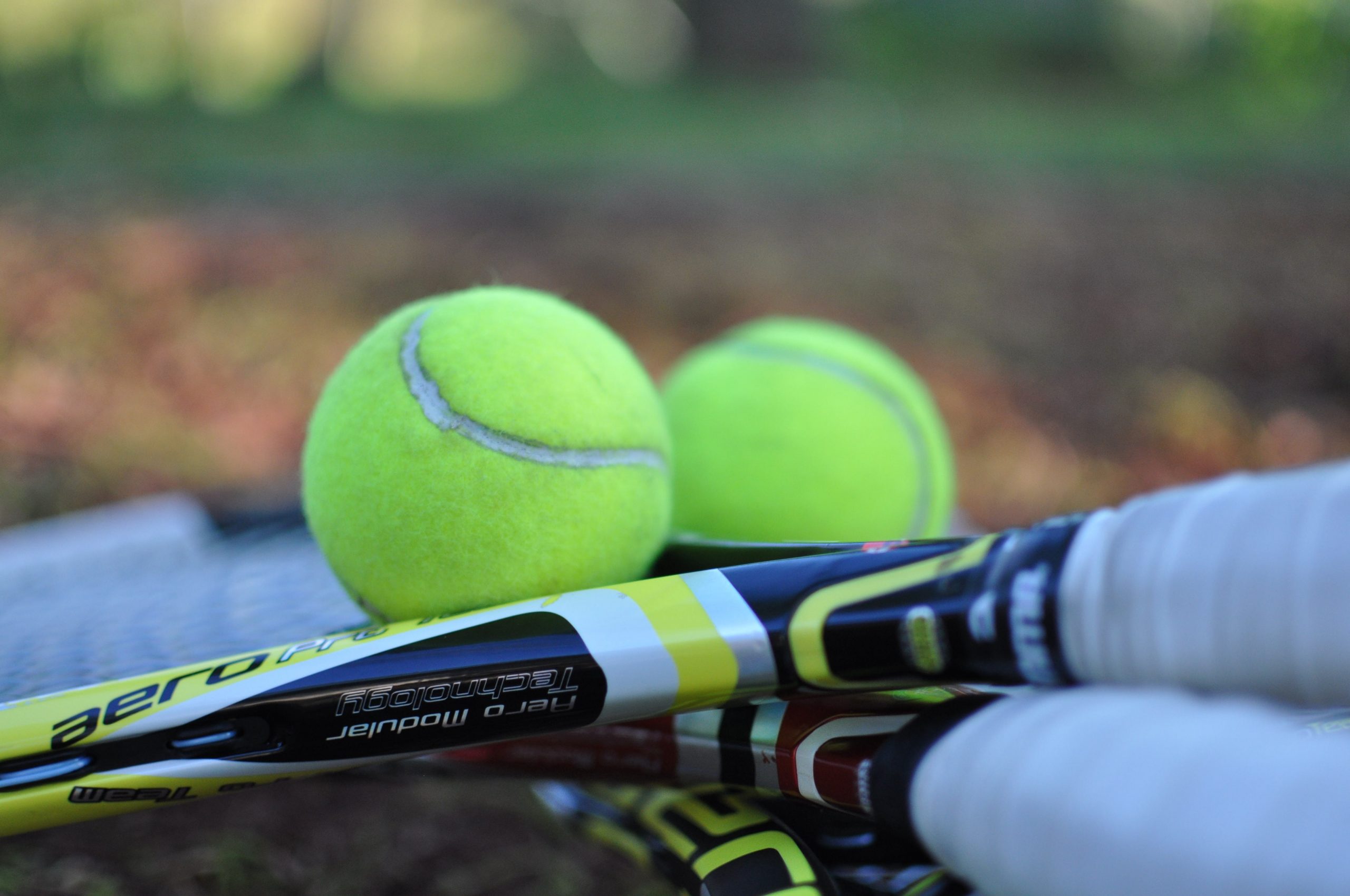 Two Bulgarian tennis players were given a suspension and ‘significant fines’ after they were accused of ‘a number of corruption offences’ by the Tennis Integrity Unit (TIU).

A lifetime ban on the sport and a fine of $250,000 were handed to Karen Khachatryan, while his brother, Yuri Khachatryan, was suspended for ten years and fined $50,000 after a TIU investigation and hearing.

Karen Khachatryan has been found to have committed multiple violations of the Tennis Anti-Corruption Program following an investigation by the TIU, including: five cases of match fixing, nine cases of asking other players not to make the most of their efforts, and persistent failure to comply with the TIU investigation.

The TIU probe also found that Yuri Khachatryan was also liable for violations of the Tennis Anti-Corruption Policy, including: making corrupt approaches to a fellow professional player, delaying compliance with the information demands of the TIU, supplying devices with which he had tampered with and provided false information, wagering on tennis, and encouraging tennis gambling by others.

The pair were both found to be in violation of Section D of the Tennis Anti-Corruption Program, which prohibits, among other things, “solicit[ing] or facilitat[ing] any other person to wager” on tennis, “attempt[ing] to contrive the outcome” of a tennis match, asking a player not to use their best effort or offering a player cash or advantages not to use their best efforts.

Players have also been in breach of Section F of the programme, which specifies that players are expected to comply with TIU investigations.