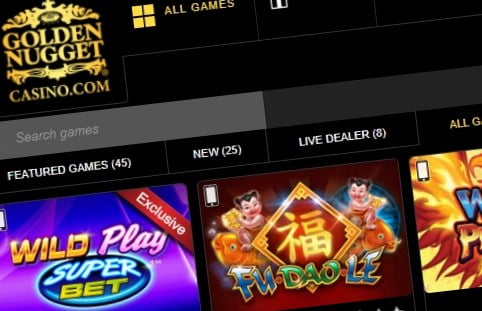 Since announcing a new partnership with online casino content creator Ganapati, online casino operator Twin has announced an extension of its igaming bid.

The latter notes that this latest deal is the “increasing success” of the group, which has seen several recent deals with operators and aggregates based on Europe and Asia.

Juliet Adelstein, CEO Ganapati Malta’s, said of the partnership: “Twin’s refreshing, innovative approach to online casino is a really great fit for Ganapati. We’ve envisaged our games being played on its platform for some time, so we are thrilled to have finally entered into this exciting partnership.”

Ganapati is to grant access to its portfolio of Japanese theme slot titles as a result of the contract, bringing players access to games like CrypBattle, Wild Sumo, Ukiyo-E and Neo Tokyo.

Kasper Bach, head of casino at Twin, added: “Ganapati has already established themselves with their range of high-quality video slots, as a great name in the igaming sector and Twin is delighted to be able to share their content with our customers.

“Their graphics and innovation in their content is exactly what Twin is searching for in new partners, so we are looking forward to grow the partnership between Ganapati and Twin.”

Another element of the agreement will be the incorporation of the new official Manny Pacquiao game released last month by Ganapati, Pacquiao One Punch KO.

Proceeds from the game are to go to the Manny Pacquiao Foundation to support the education of children in the Philippines, with Adelstein telling InsiderSport when the announcement first came out:

“This part of the deal was hugely important for both Ganapati and the senator. Some of the revenue from the game will be given to the Manny Pacquiao Foundation to help fund local children charities.

“The thinking behind this was that a game based on the idea of fighting can actually help children of the Philippines continue to fight their own battles and help the growth of the youth across the country, especially in education.”