An “highly anticipated” landmark has been rolled out by online casino operator Twin as the organisation unveils its new brand ambassador to globally renowned sports and entertainment announcer Bruce Buffer.

This latest move is in the midst of a busy time for the business that has seen the operator incorporate multiple suppliers, such as Elk Studios, launch their brand in Sweden and outline their forthcoming Oktoberfest campaign, asserting an ongoing objective of” cementing themselves as a big player in the industry.”

Welcoming the link with Buffer, also known as the ‘Voice of Mixed Martial Arts,’ it deepens the involvement of the announcer within the igaming industry after the ‘It’s Time’ was launched!! ‘Title slot alongside last year’s Relax Gaming.

Buffer has been announcing UFC activities since 1996, plus many other sports and entertainment offerings worldwide, including in front of a record 23 million viewers at UFC 142 in Brazil.

Rui Barroso, CMO of Twin, said of Buffer ‘s recruitment as brand ambassador: “At Twin, we could not be more delighted to have Bruce on board as our brand ambassador, knowing he will uphold and reflect the qualities of our brand, as we continue to grow at a thrilling rate.

“We could not think of anyone better to represent us across all of our markets. Now more than ever is an exciting time to play with Twin, with plenty of unique Bruce Buffer promotions coming up and of course, some amazing exclusive giveaways.”

Relax Gaming announced the finer details of its first branded content contract in May 2019, when the company joined forces with two distinctive voices for Let’s Get Ready to Rumble and It’s Time from the world of boxing and mixed martial arts.

The names contain parallels and catchphrases from the Michael ‘The Voice of Champions’ Buffer and Bruce ‘The Voice of MMA’ Buffer, world-famous ring announcers. 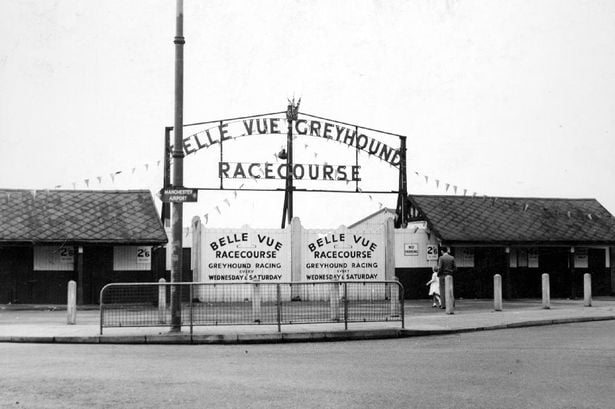 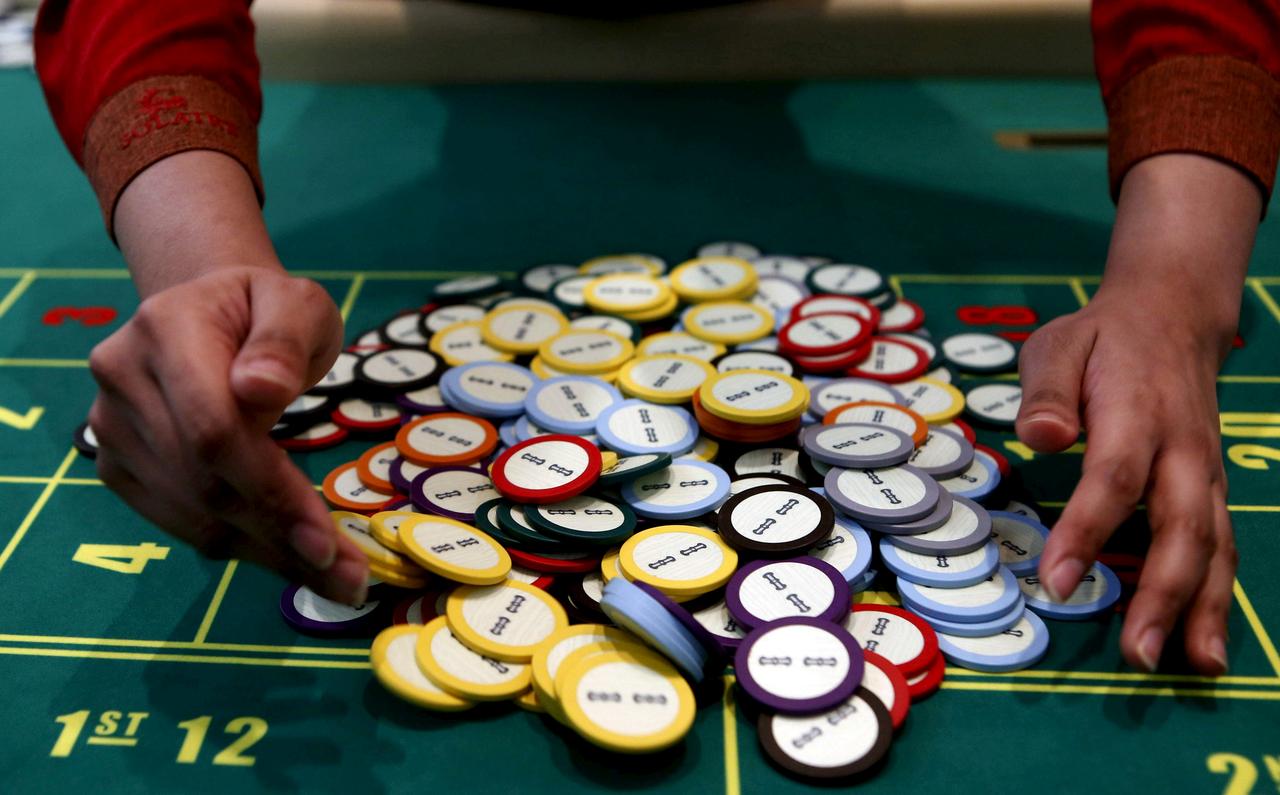 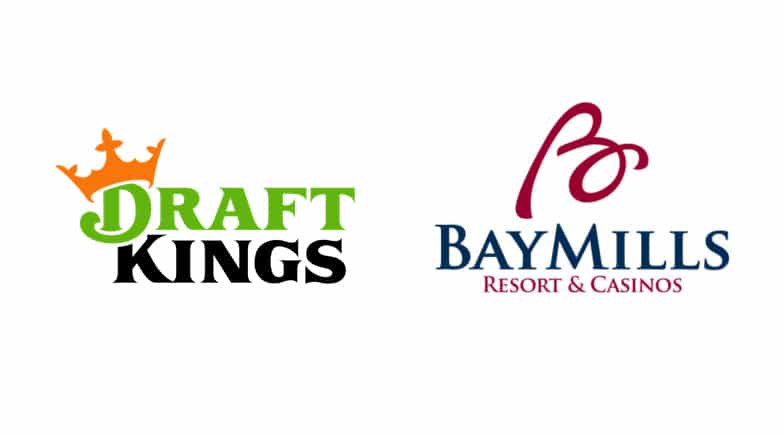 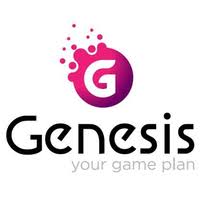 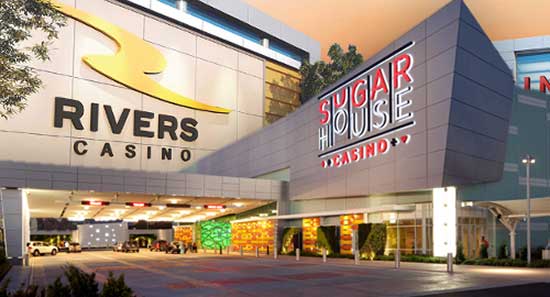 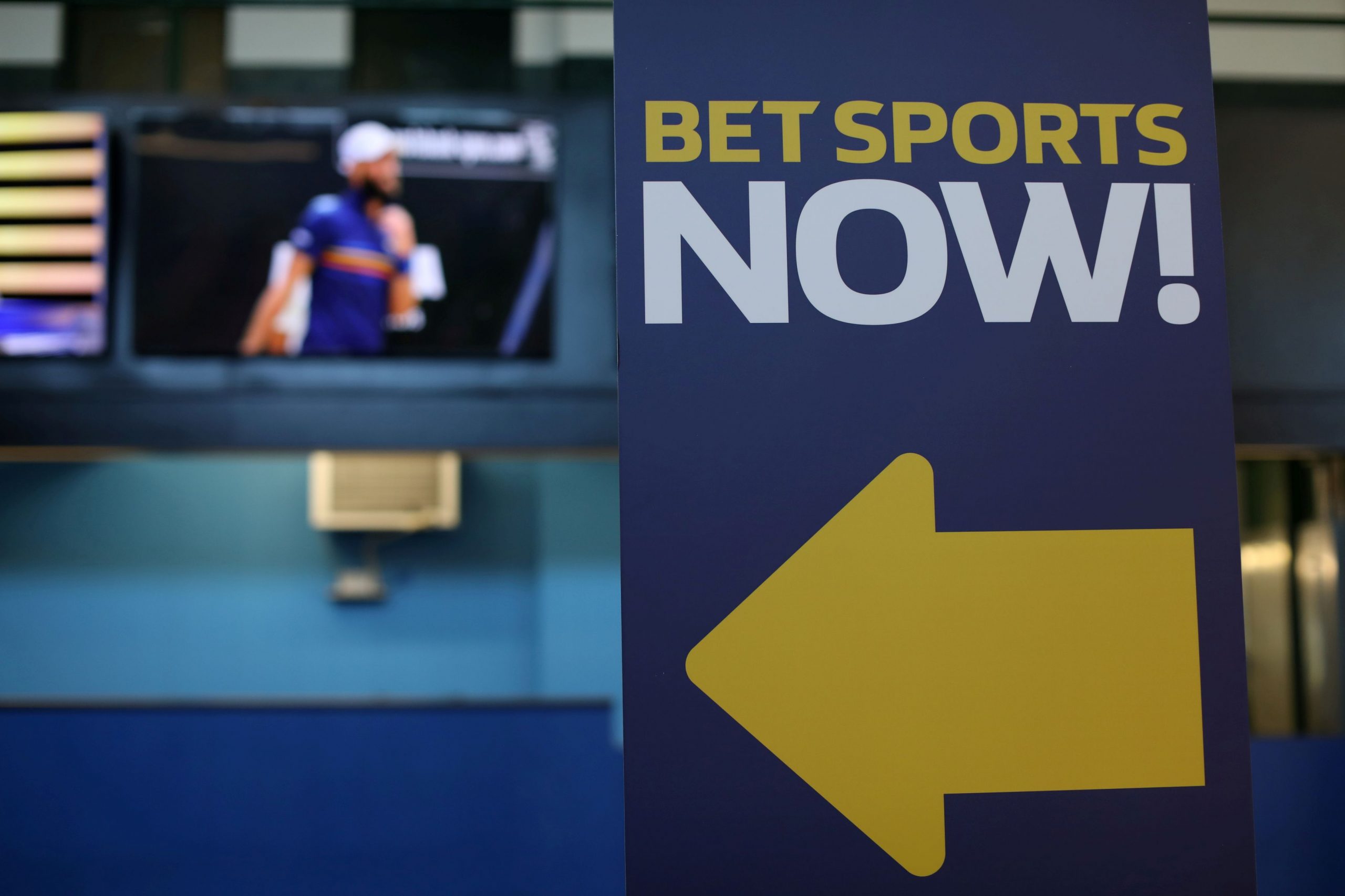 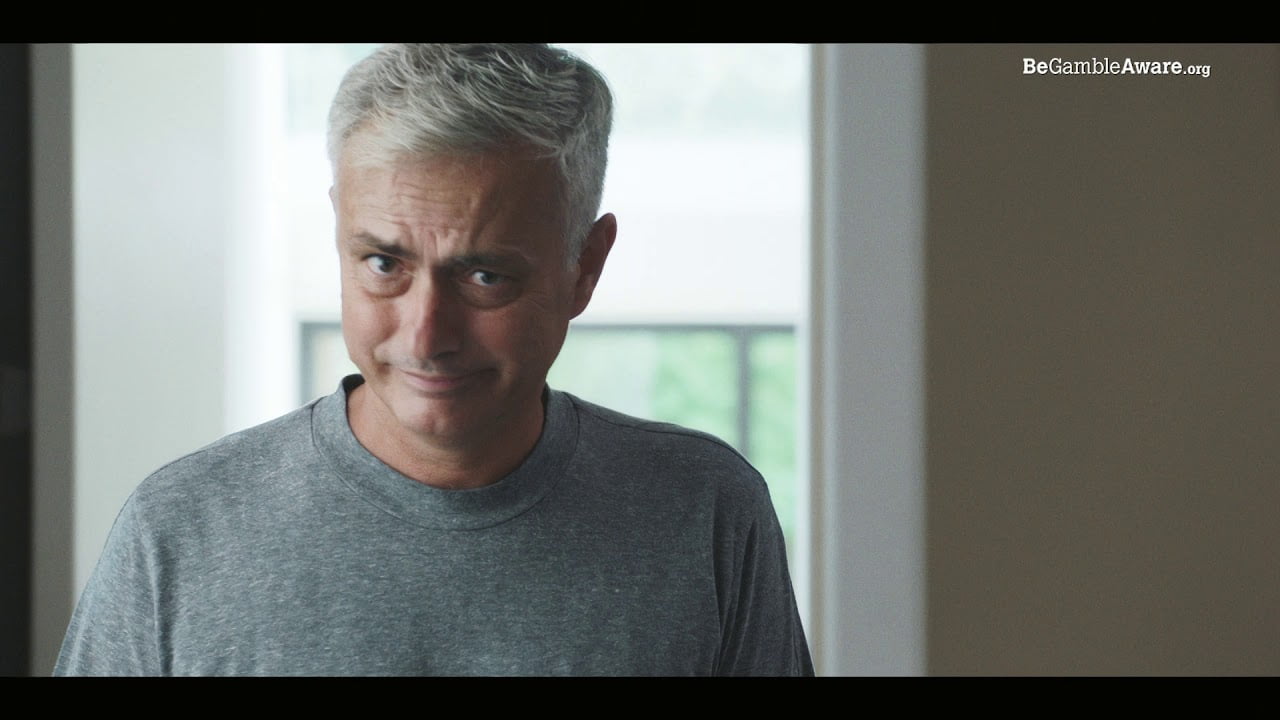 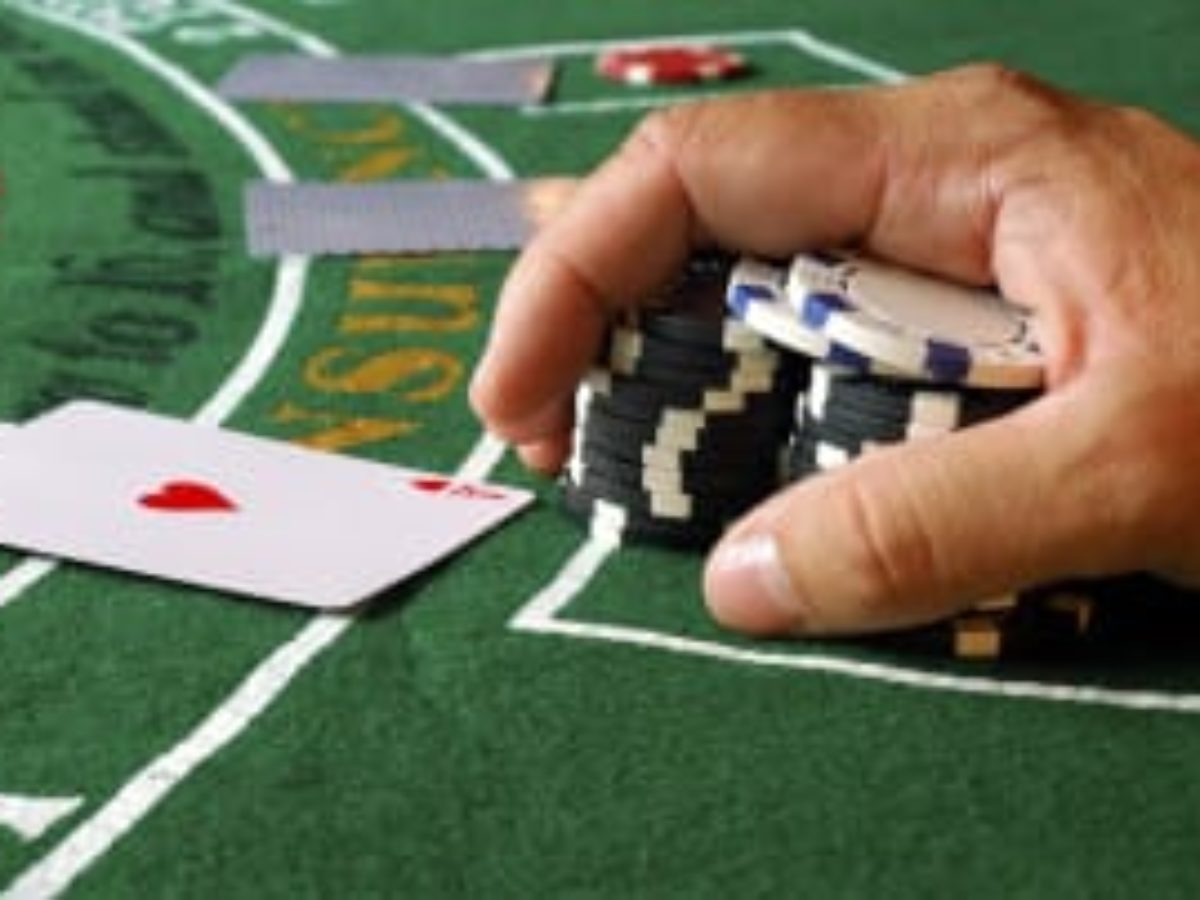