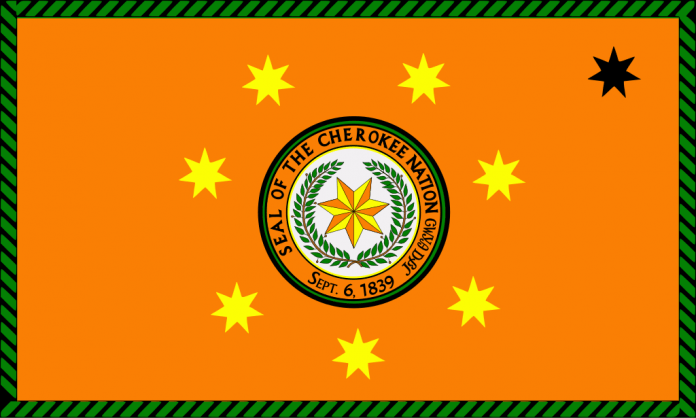 The stand-off over tribal gaming compacts between the Cherokee Nation and Oklahoma Governor Kevin Stitt shows no sign of fading, with Stitt adamant they won’t automatically renew after January 1, 2020. Nevertheless, he said he would speak to Cherokee leaders directly to renegotiate the exclusive compacts and extend the New Year deadline to encourage such negotiations.

Cited in the Cherokee Phoenix, Attorney General Sara Hill of the Cherokee Nation characterised the impasse as “a difficult situation” and said: “The governor does have the ability to request to renegotiate fees and exclusivity under parts 11A and E, but he has not sent any proposal for how he thinks fees or exclusivity should change, which the tribes have requested on several occasions.”

The tribe is prepared to defend their gaming business in court, according to Hill. In the article, she said: “If we are drawn into litigation, we are prepared to protect the Nation’s rights, and our gaming operations under the agreement. The tribe’s legal case is extremely solid. It’s obvious the compacts renew.”

The stand-off seems to revolve around Stitt’s arguments that up to 25 percent of their profits should be compensated by Oklahoma tribes to obtain exclusive gaming rights. They are currently paying between 4% and 10%.

For now, the tribes have made it clear that as usual on January 1 they will open their casinos for business and take on a legal battle if necessary to solve the problem. Observers from the industry shouldn’t have to wait too long to see who blinks first.