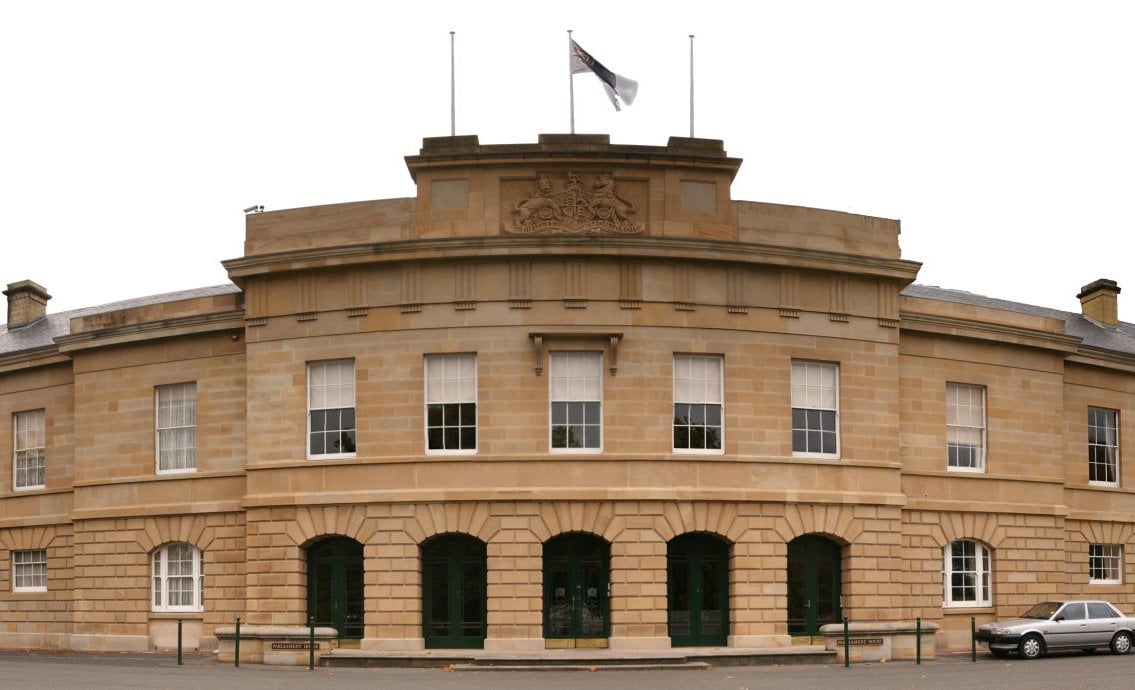 Tasmania has become the sixth Australian state to declare that a point of sales tax on net wagering profits will be imposed. A 15% tax will be levied on gambling companies and will come into effect on January 1, 2020.

Peter Gutwein, Treasurer for the Australian Government, officially announced this bill. He said in a release: “Following consultation with industry stakeholders, it has been determined the Point of Consumption Tax will be set at a rate of 15 percent of the net wagering revenue of betting companies and will exclude the face value of free bets provided to bettors.”

The Treasurer clarified that the rate matches the other five jurisdictions that levy the tax. The gambling turnover will also have a tax-free limit of $150,000.

Many active in the racing and wagering sectors, given his promises of fairness, have denounced this tax as unfair. In a statement by Nick Minchin, chairman of the group Responsible Wagering Australia clarified that: “This tax is almost double that introduced by Victoria’s Labour Government and the Tasmanian Liberal Government now holds the dubious honour of taxing Tasmanians at a higher rate than any other Australian state.”

He added that “Starting off a much lower base, the Tasmanian Government has today put that same handbrake onto Tasmanian racing and thrown its future into massive uncertainty.”

Tasmania is ready to move forward despite the opposition. It is expected that this tax will raise $5 million in additional revenue per year. However, state government leaders were quick to point out that this tax was proposed for the first time in May with no fanfare or discussion against it. Now that it’s close to being introduced, they’re finding out the criticism is now coming up.

Tasmania is the smallest state in Australia. As such, they are often in the lower end of generated tax revenue. It is hoped this new tax will help bring them closer to the revenue they need to operate a more efficient government.