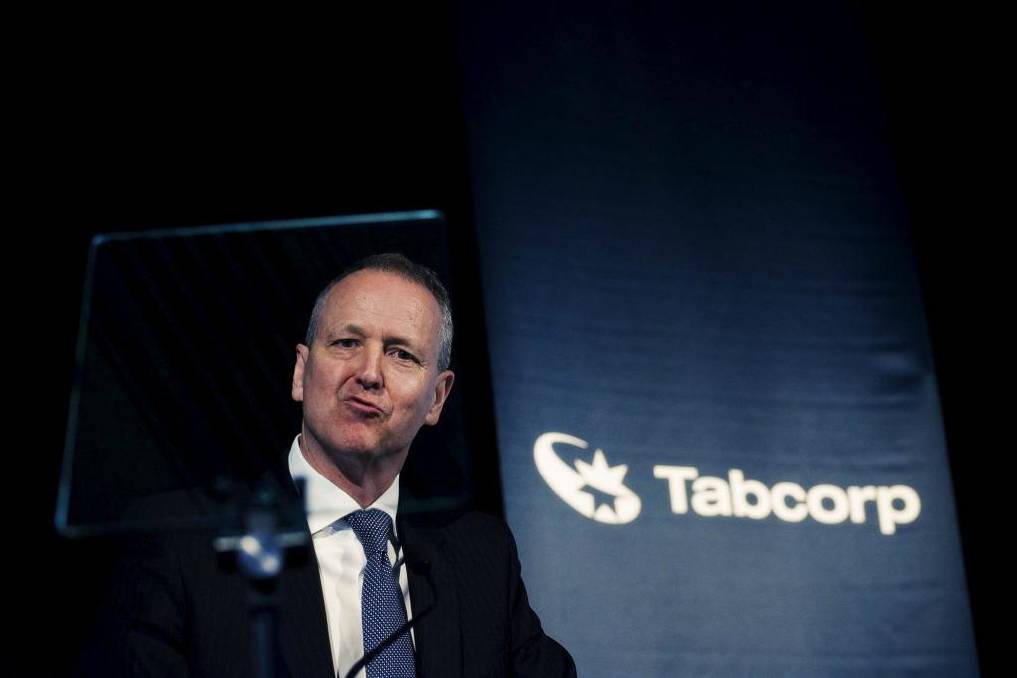 In the first half of next year, Tabcorp Holdings has announced that Group Chief Executive David Attenborough will step down.

Completing the dynamic merger at the beginning of 2019, Tabcorp investors shared their disappointment that the company had underperformed its increased goals, producing excellent market and shareholder value performance.

Attenborough remarked: “The combination with Tatts is now largely complete and, as such, now is the right time to start the process to appoint the next CEO who can work with the Board and management team to take the Company forward.

“Until then, I am totally committed to steering Tabcorp through the COVID-19 pandemic and ensuring that our businesses are best positioned for the future.”

Following the resignation of Attenborough, Tabcorp Governance announced that Steven Gregg will replace Paula Dwyer as group chairman as she steps down on December 31 , 2020 – a decision formally accepted at last year’s AGM meeting.

Since 2012, Gregg has served as Tabcorp ‘s Director, with the Tabcorp board praising his experience as a non-executive director and Chairman of the public company with extensive leadership experience across a range of industries.

Gregg said, in commenting on his new position: “I look forward to working with my Board colleagues and executive team to realise the opportunities Tabcorp has following the Tabcorp-Tatts combination: to drive shareholder returns and the continued trust of our customers, business partners, employees, governments and the broader community.”

Dwyer added: “With the integration of Tatts nearing completion, the time is now right for a new Chairman to lead the Tabcorp Board into the future. The appointment of Steven Gregg will provide continuity of leadership and an orderly transition as the Company identifies and transitions to a new Managing Director & CEO.

“Steven’s contribution to the Tabcorp Board has been significant, and his track record in stewarding complex companies navigating change, including CEO transitions, positions him well for success as the next Chairman of Tabcorp.” 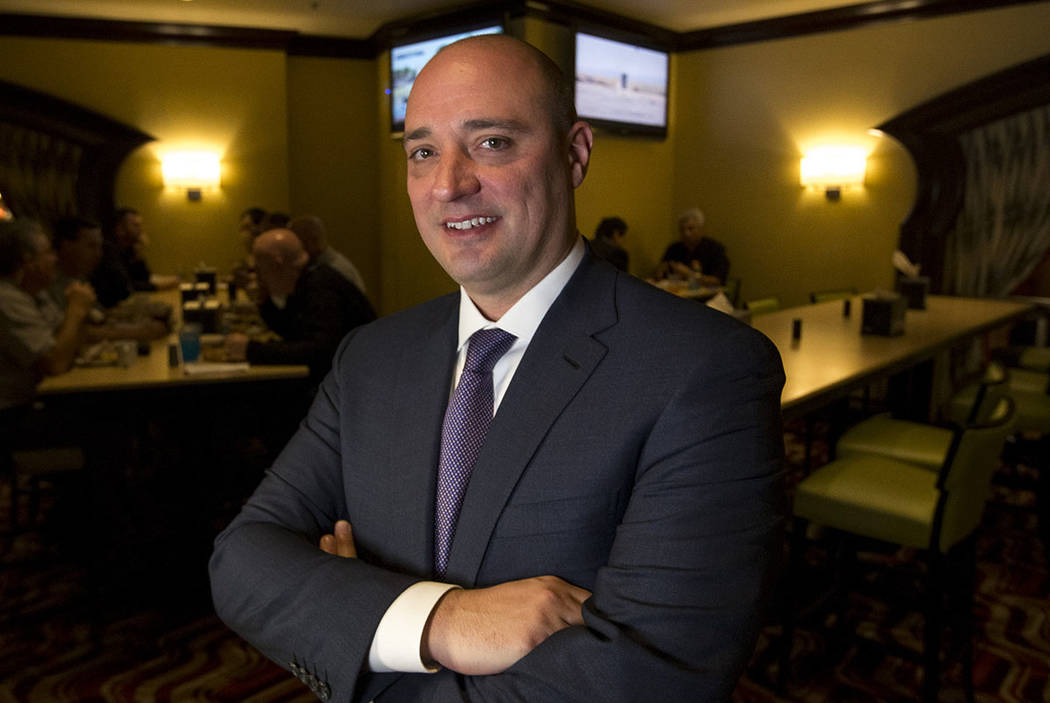 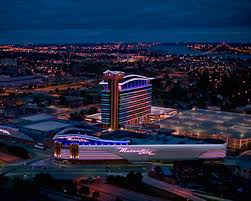 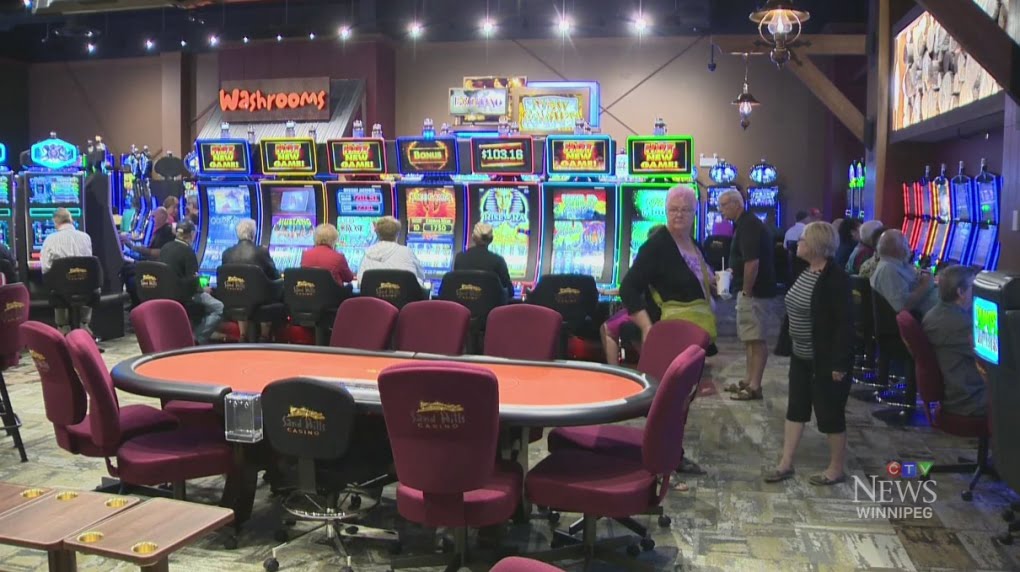 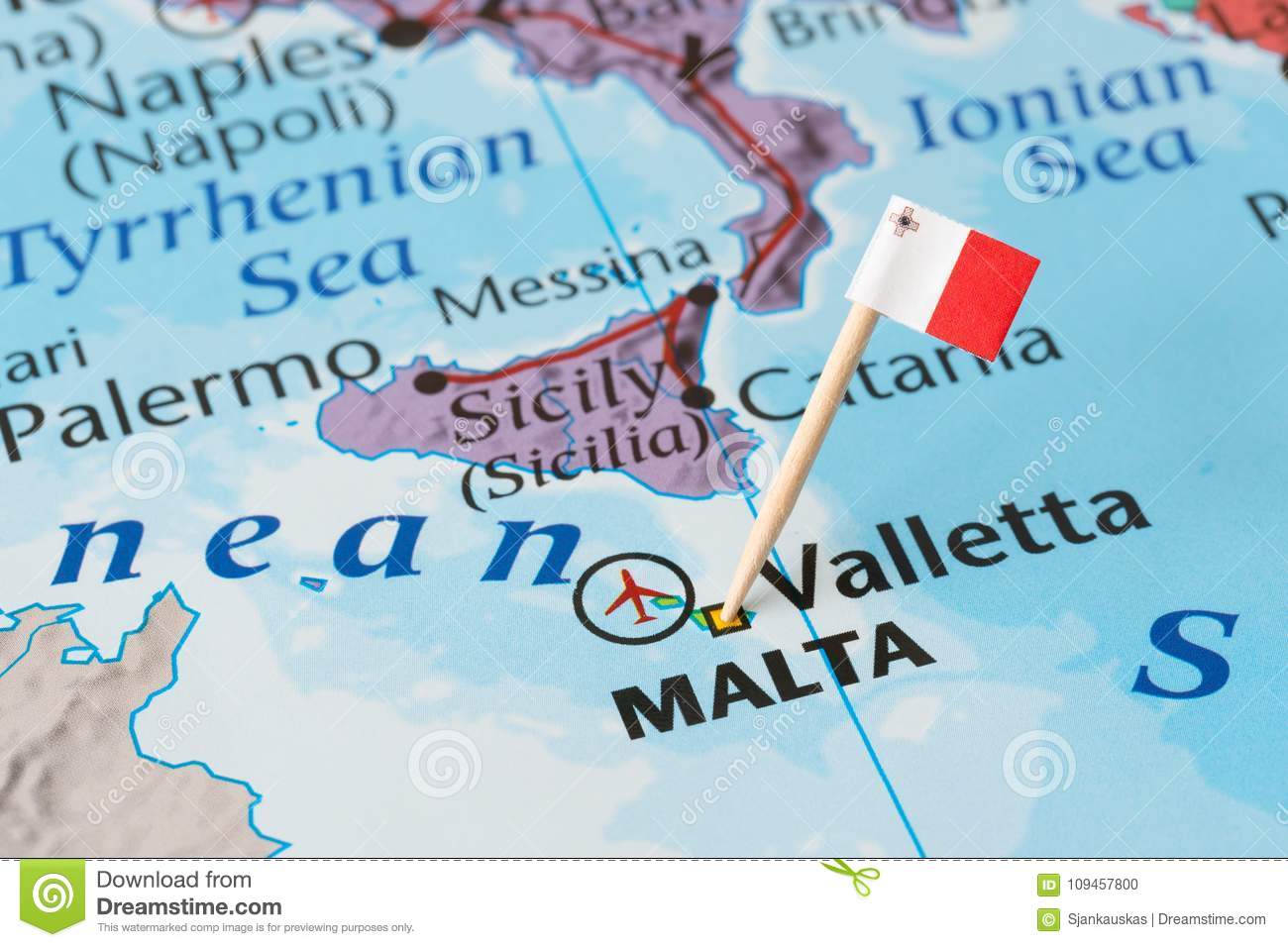 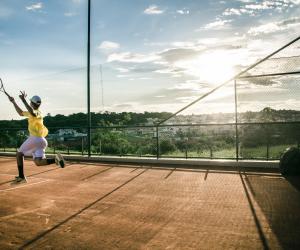 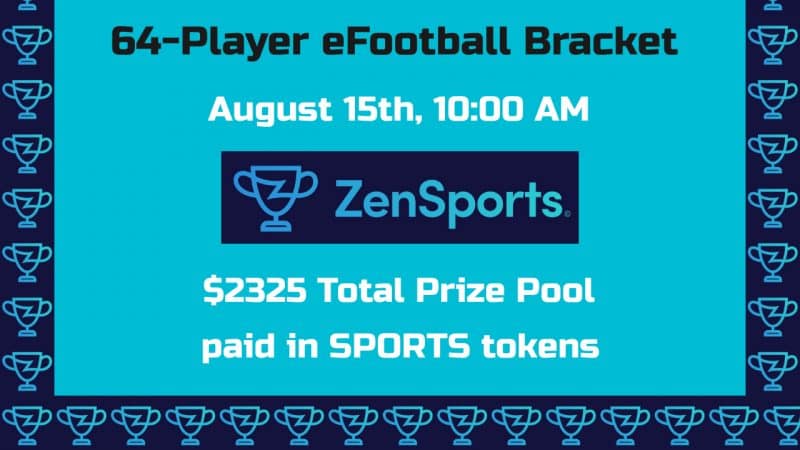 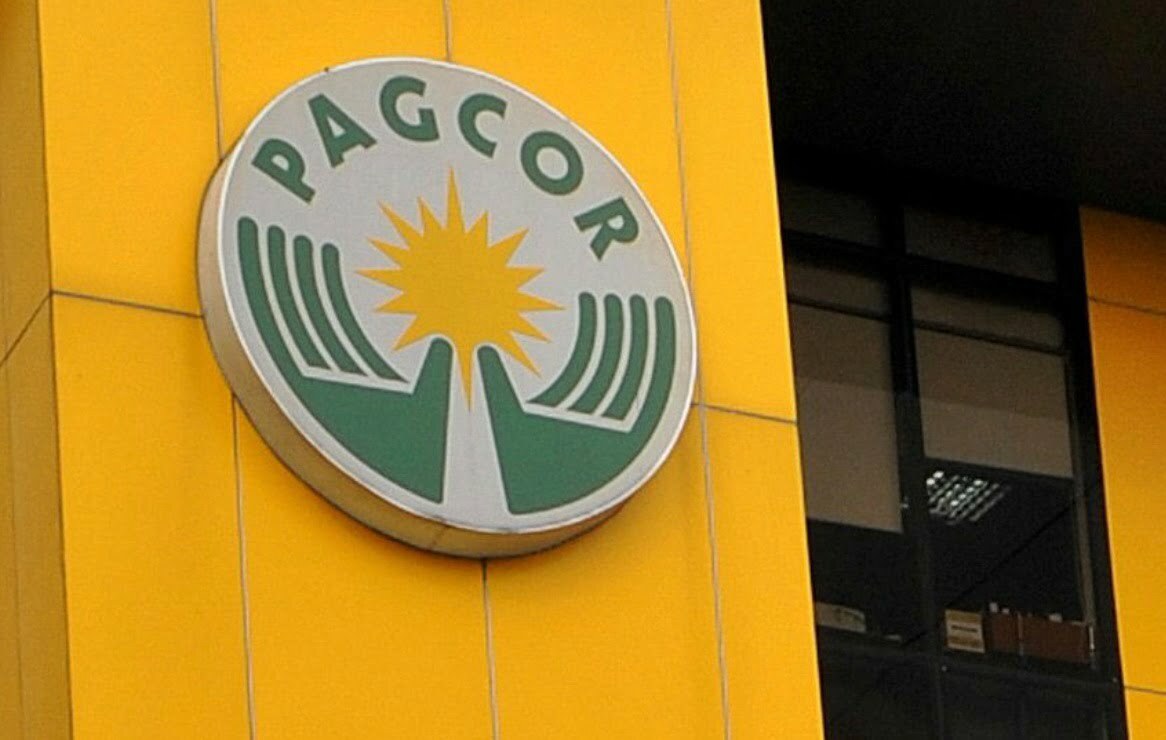