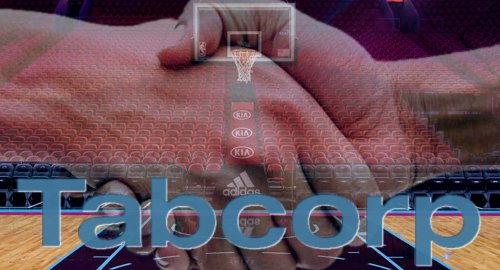 Wagering giant Tabcorp has inked a deal with the National Basketball Association of the United States to broadcast the games of the league and become an official sports betting operator company in Australia.

The deal comes hot off the back of a similar deal with the National Football League and will see the NBA’s 24-hour TV channel beaming into more than 4,400 pubs, bars and betting shops on TAB. Player games are broadcast through the software of TAB.

Australian basketball fans can still watch NBA games on ESPN via Foxtel or on the online steaming items purchased by the NBA.

The wagering company of $10 billion will also become an official but non-exclusive NBA betting partner in Australia under the agreement revealed on Tuesday, which means it can use the official NBA logos on its website. The NBA has an online bookmaker BetEasy betting agreement. It will also share data to police match-fixing and suspicious betting activity with the NBA.

TAB fans are betting more on NBA games than on any other sports competition, like AFL and NRL, with turnover rising by over 50% over the past five years, Tabcorp said.

“The NBA is popular with our customers, and we are proud to establish this partnership to bring fans of the competition a wide range of action in pubs, clubs and TABs,” Mr Rytenskild said.

Tabcorp signed a broadcast and betting deal with the NFL last month — the first time the American Football League signed such a wagering agreement — and is trying to build a closer relationship with sports codes in order to win broadcast rights.