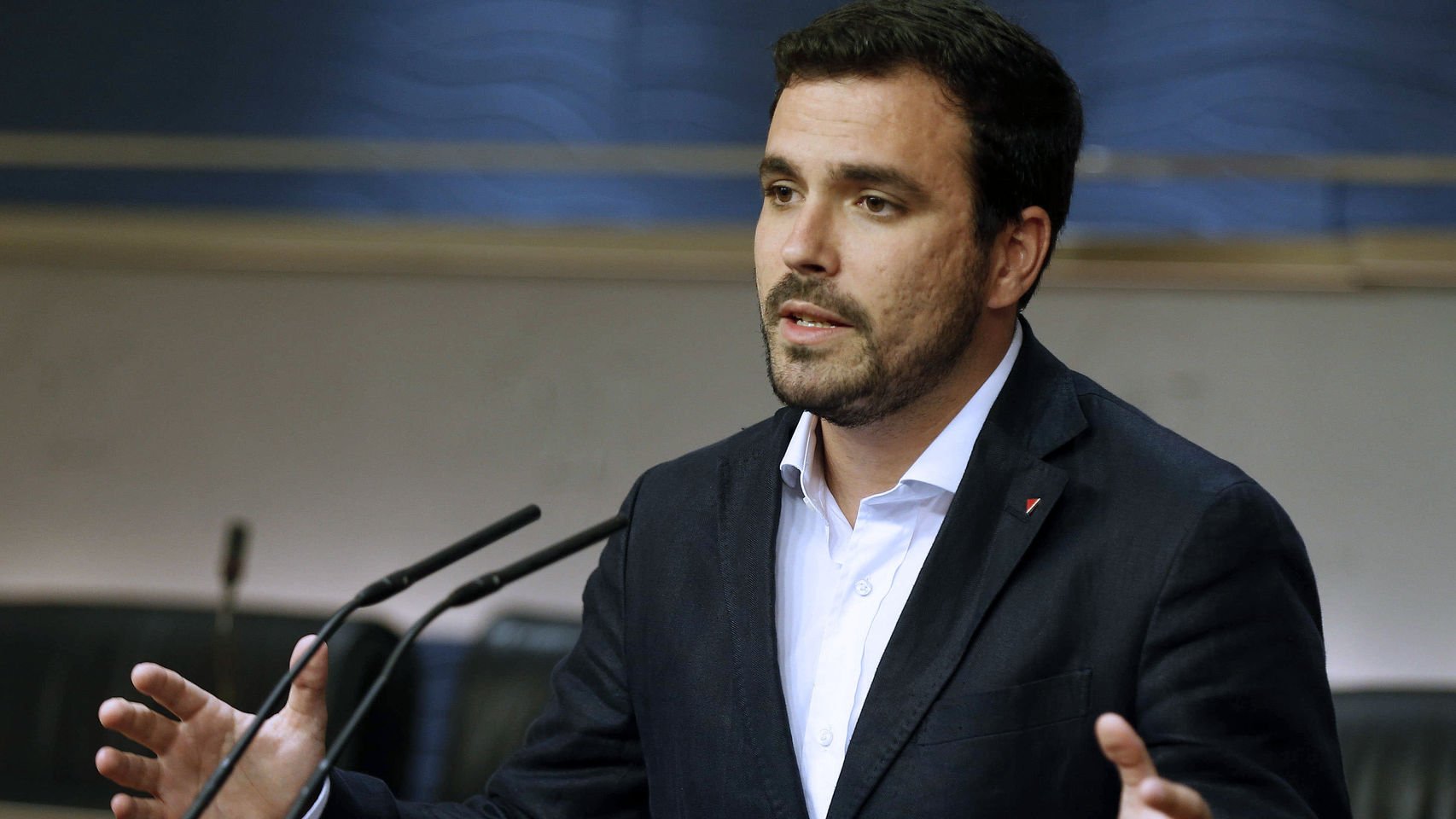 Spanish gambling incumbents have been alerted after Spain’s new consumer minister Alberto Garzón has confirmed that he will announce new industry measures’ within two to three weeks.’

Since the beginning of 2020, Spanish incumbents have paid a lot of attention to Garzon’s movements, as the Podemos party deputy has been appointed by the recently installed coalition government of the PSOE-Podemos ‘ socialist union,’ charged with spearheading sweeping changes across vertical land-based and online gambling.

Garzón maintained in his interview that he considered gambling to be a’ legal economic activity’ and even confessed to playing the’ El Gordo’ Christmas Lottery in Spain.

Nevertheless, Garzón stated that the current gambling laws in Spain had failed local communities who were dealing with the impacts of gambling problems as a health and social issues.

Garzón underlined the need for government intervention to form’ autonomous coordination’ on gambling standards and sector regulations, leading Spain’s Ministry of Consumer Affairs, which has been granted an expanded remit to oversee gambling regulations.

In addition, Garzón pointed to the disjointed autonomous laws and penalties of Spain regulating land-based gambling establishments’ which allowed minors to enter premises without any consequences.’

More government enforcement speculation is wide-ranging, with the coalition of PSOE-Podemos citing the need for ‘comprehensive monitoring’ of Spanish gambling.

Having been allowed to review the coalition plan of PSOE-Podemos, El Pais newspaper announced that a government deal suggested that Spain would seek to set up a’ management fee’ for all licenced operators, funding addiction treatment for gambling through Spanish health networks. 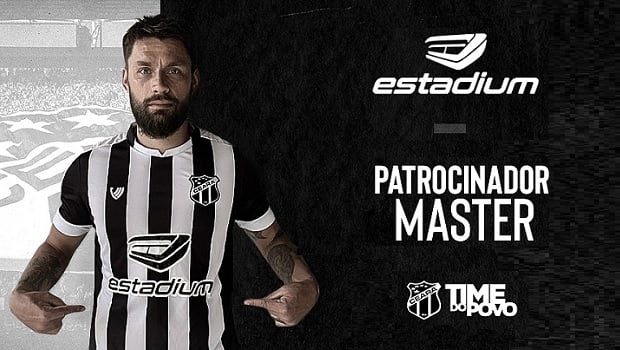 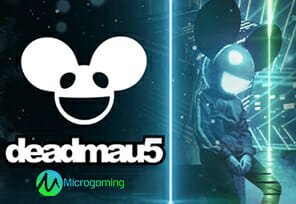 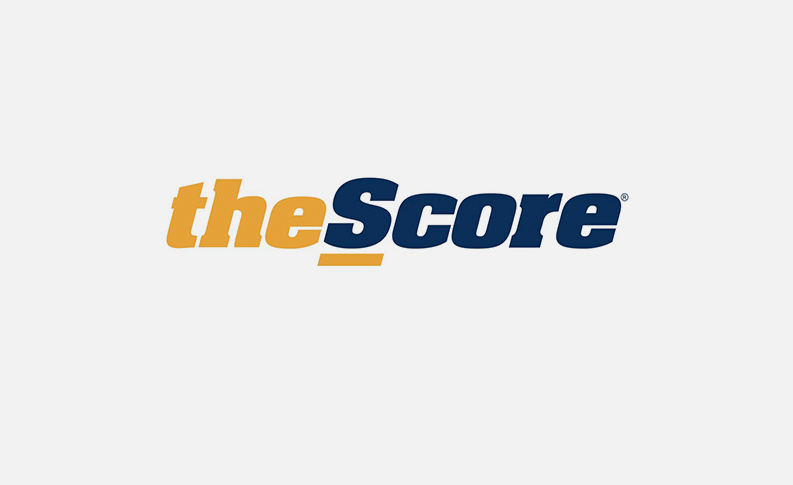 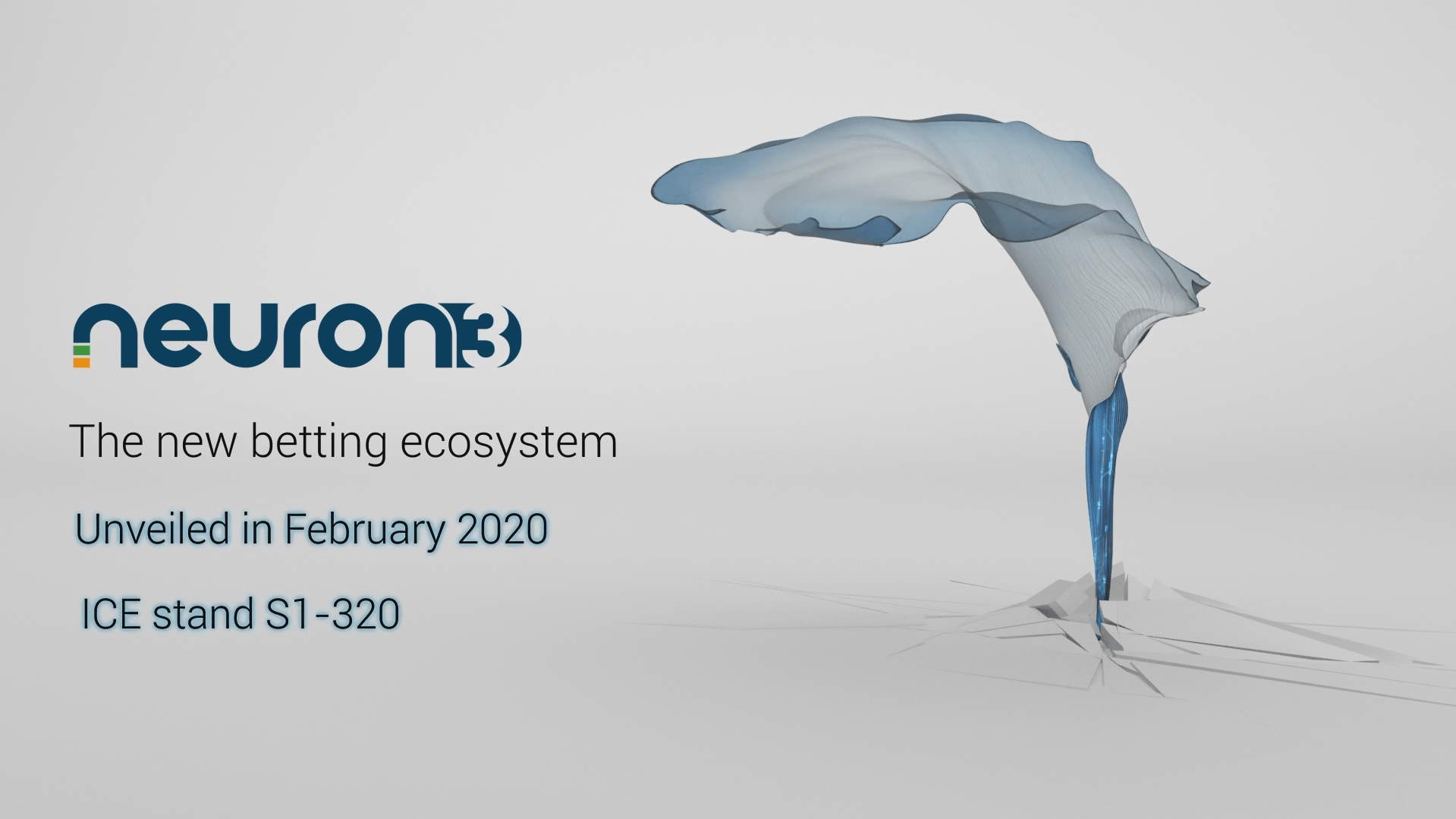 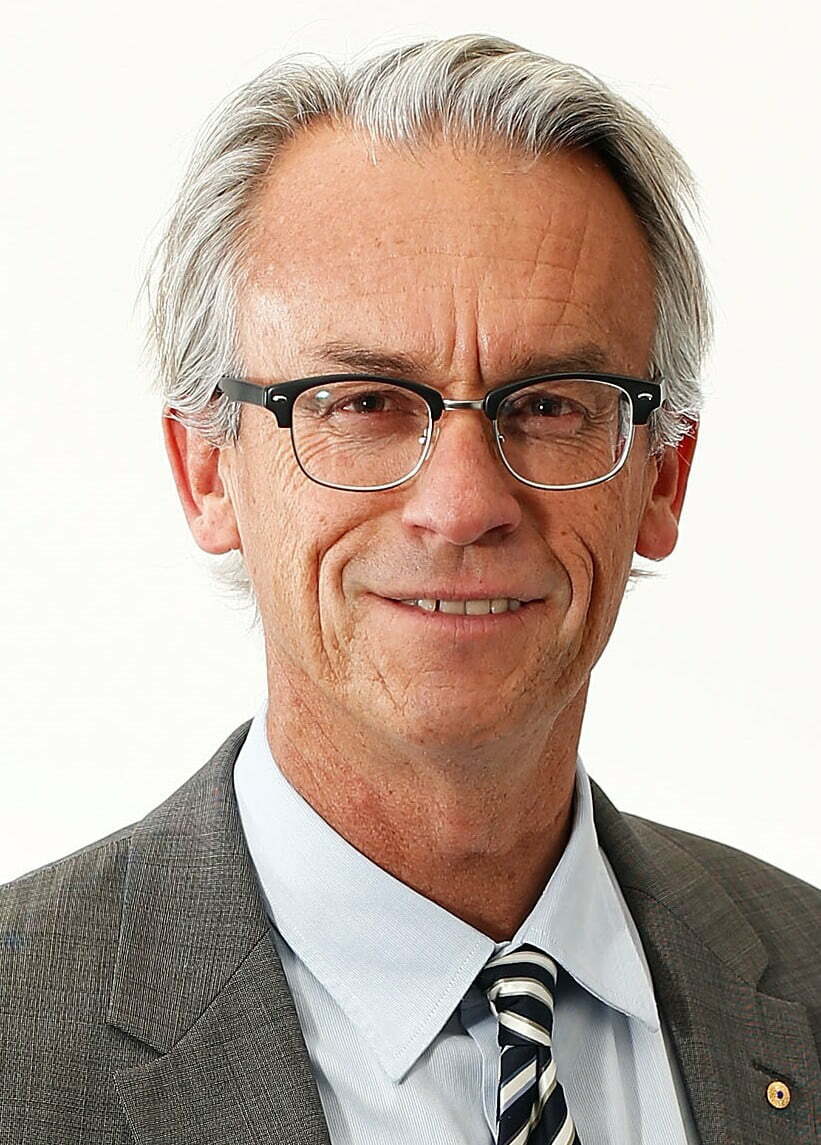