Swansea City has become the newest team to remove a gaming corporation as its main sponsor, announcing that Swansea University will become the sponsor of the front-of-shirt.

For the duration of the forthcoming Championship season, the university will display new home and away jerseys at the front of the first-team.

The logo will also appear on the club’s under-23 and ladies ‘teams’ home and away jerseys.

Rebecca Edwards-Symmons, head of commercial at Swansea City, said: “I am thrilled to have Swansea University as our main sponsor for the 2020-21 season. This is the perfect partnership that encapsulates our club and our city.

“This is the first year of not having a betting brand on our front of shirt in four years, which enables our Junior Jacks to wear the same shirt as their Swans heroes.

“There is nothing better than having local, prestigious brands involved with us as a club and we look forward to a very successful forthcoming season.”

Last year, 27 out of 44 teams in the divisions Premier League and Championship had bookmakers as their primary sponsor for the jersey.

The news comes after the team faced rising pressure from gambling campaigners, who welcomed the latest sponsorship announcement.

Carolyn Harris, MP for Swansea East, and chairman of the all-party parliamentary gambling alliance, commented on the news on Twitter: “I’m over the moon that Swansea University will be Swansea City’s new front of shirt partner for 2020/21.

“The club’s move away from gambling sponsorship is a really positive step — and is great news for their fans across our city and further afield.”

👕 I’m over the moon that @SwanseaUni will be @SwansOfficial‘s new front of shirt partner for 2020/21.

👏 The club’s move away from gambling sponsorship is a really positive step — and is great news for their fans across our city and further afield. 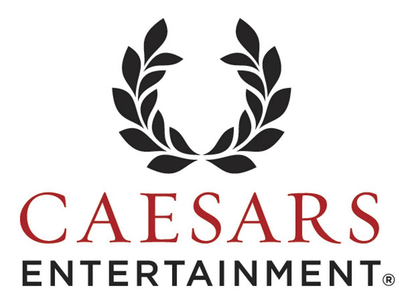 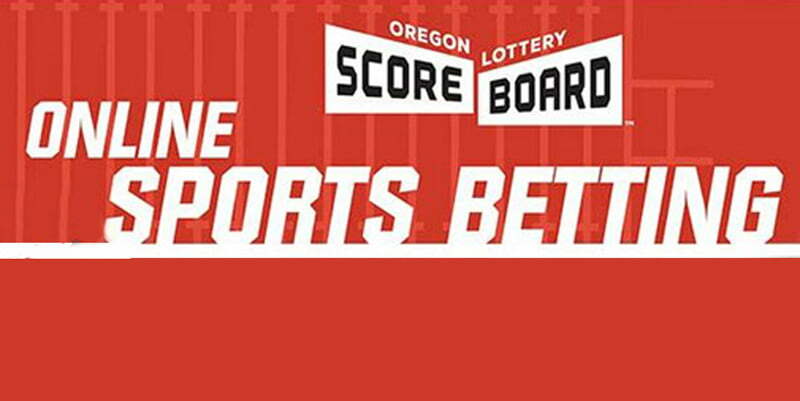 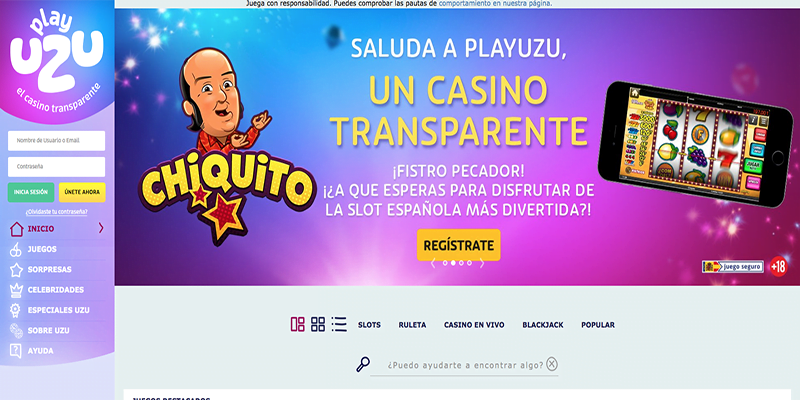 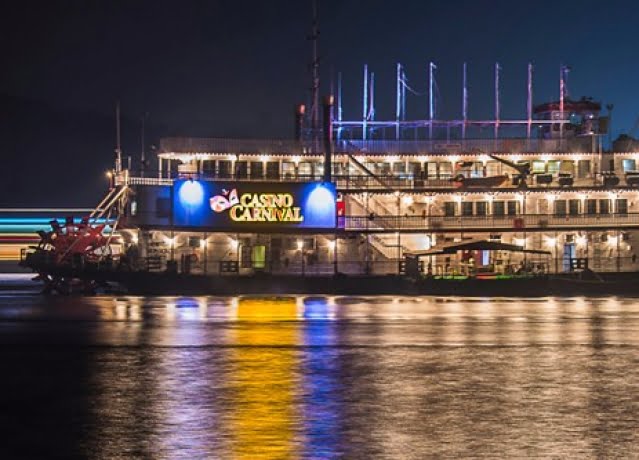 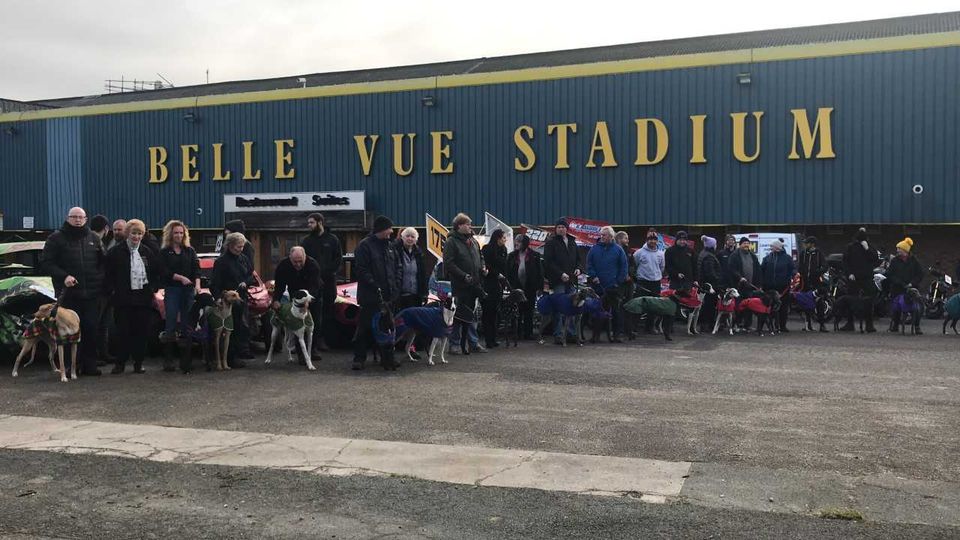 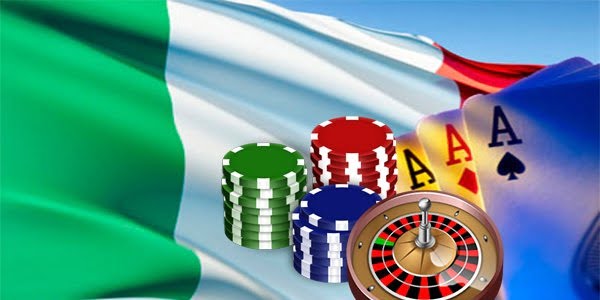