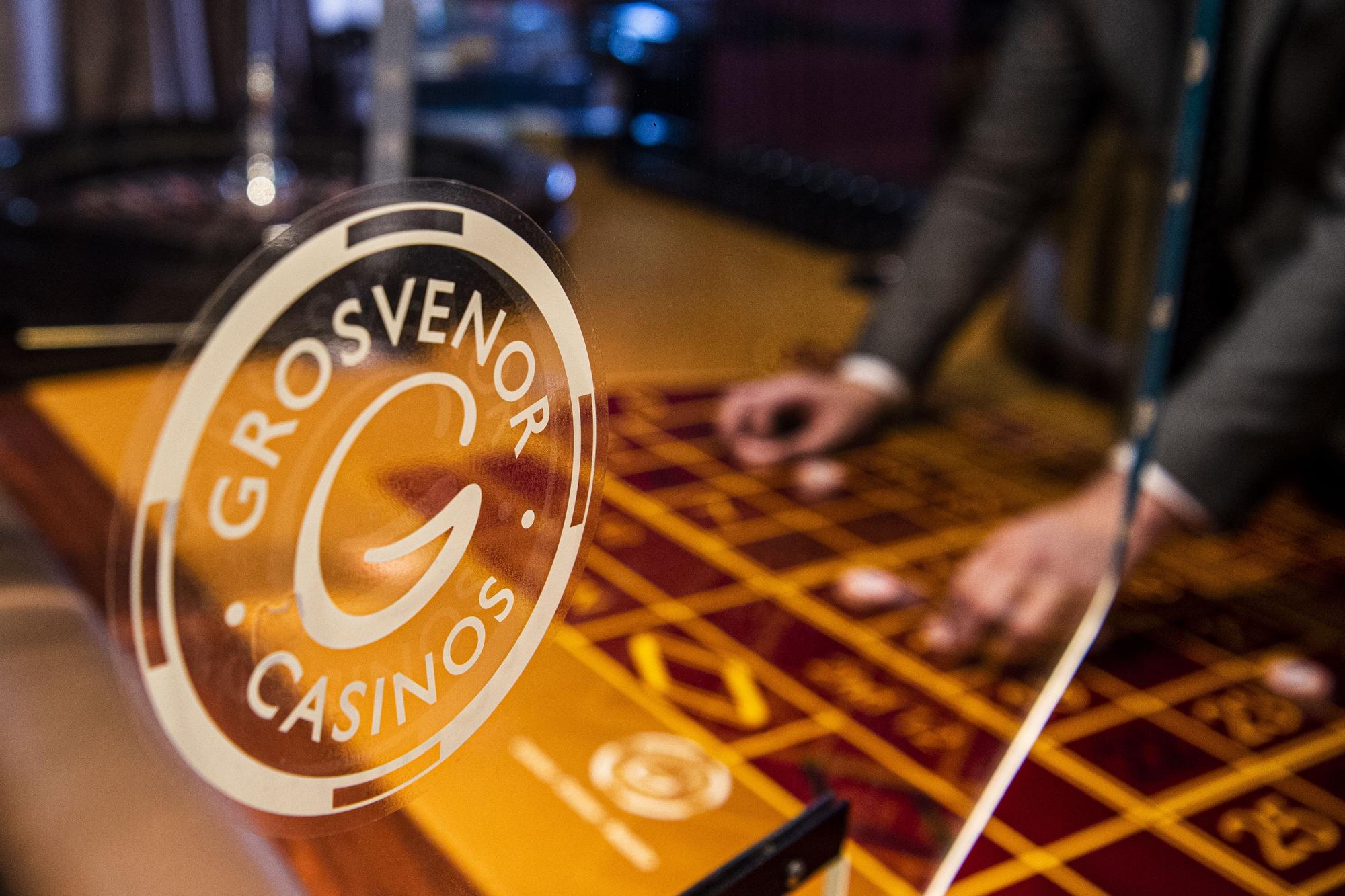 Nicola Sturgeon has been warned that after venues were forced to close down, “hundreds of Scots'” casino jobs are at risk.

Each area put in Level 2 requires local casinos to close fully because of new Scottish Government regulations. Bosses also called on the Scottish First Minister to exempt casinos from Level 2 restrictions, pointing out that if their doors are locked permanently, £ 30 million a year in tax payments are still under pressure.

John O’Reilly, boss of Grosvenor Casinos owner Rank, said in a letter to the First Minister that they were looking for parity with pubs, where pubs would keep open if they serve meals, and stressed that casinos were prepared to stop selling alcohol if it meant that they could prevent closure.

Mr O’Reilly said: “In our five Scottish casinos, we have ID scanning technology which captures the data of every customer entering our venues.

“Thus far, across the UK, we have had over 400,000 customer visits from over 135,000 customers and we are aware of just two cases of customers having been positively tested for the coronavirus, neither of which have been in Scotland.”

After public health bosses ruled that they were safe, Scotland’s 11 casinos, which employ 700 people, were finally allowed to re-open in August following the first lockdown.

Since then, interventions such as perspex displays, track and trace systems and stringent laws of social distancing have seen them work without incident.

But the new rules of the Scottish Government mean that where regions are put in Level 2, local casinos must be fully closed.

O’Reilly continued: “Our venues are indisputably COVID-secure. Why must they therefore close in Level 2 whilst other hospitality industries can remain open?

“I write to you utterly confused as to why our venues must close in Level 2, extremely worried on behalf of thousands of my Rank colleagues who now face enormous job insecurity in Scotland which need not be the case, and in the hope that even at this late stage, you will follow the evidence.

“If we are treated in line with other areas of hospitality, we will be able to protect jobs, safely give Scottish customers something to be cheerful about, and play a full part in Scotland’s economic recovery.”

Michael Dugher, chief executive of the Betting and Gaming Council, added: “Casinos have been operating safely since August. The simple fact is there is no evidence that they contribute to the spread of COVID, so closing them makes no sense – especially when other parts of the hospitality sector in Scotland are being allowed to stay open.

“I would urge the Scottish Government to think again, allow casinos to operate safely and make a vital contribution to the UK’s economic recovery.”