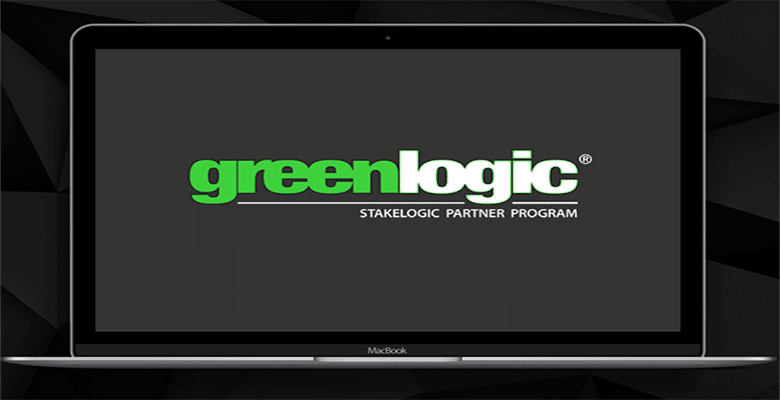 Stakelogic has introduced a Greenlogic partner programme which provides production studios with the ability to distribute titles under the name, licences and customer contracts of the provider.

The partnership would permit the joint production of igaming names, followed by subsequent distribution to more than 500 operators. Stakelogic says the programme partners will use the “dominant position in numerous key markets” of the company.

Games will bear the Stakelogic logo and will include and convey the partner studio name, and Stakelogic will also be closely guiding the production process.

Stakelogic has also launched its ‘Enriched Wrapper’ solution to mitigate developmental disturbance, a middleware layer that allows the game to be integrated seamlessly and efficiently with the company’s back-end server.

Production costs and resources would be shared by both parties and a revenue-sharing agreement seeks to ensure that each is equally paid for in terms of advertising.

Stephan van den Oetelaar, Stakelogic chief executive, explained: “The online gambling industry is growing rapidly, and so is the number of online players. As these players are not all the same, and because every player, at times, wants to explore games that are new and different, it is important that game developers are innovative and keep renewing game concepts.

In addition, Stakelogic offers the invoicing and collection services and real-time back-office access under the Greenlogic platform, allowing its partners to track the games’ success in real-time. 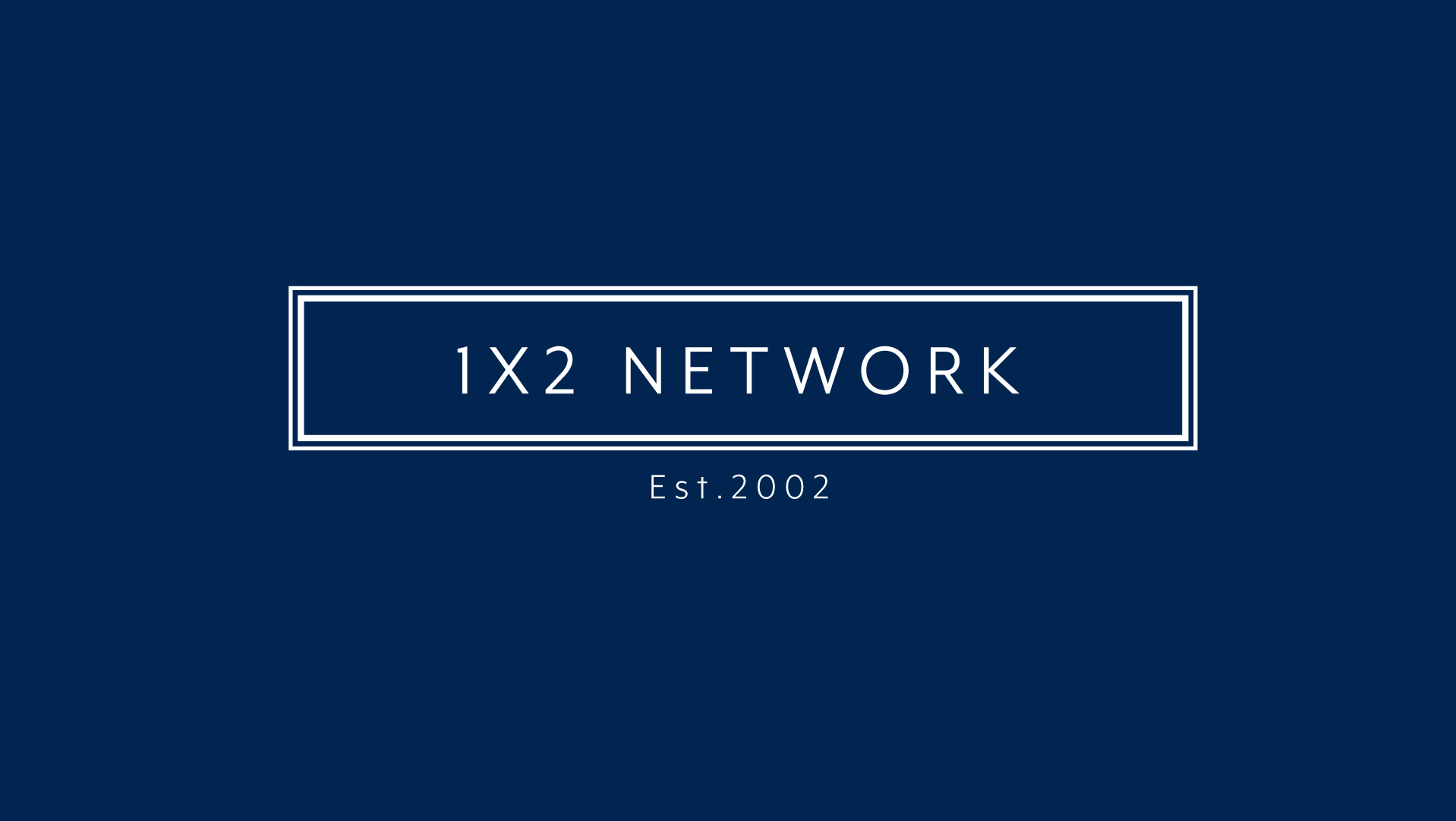 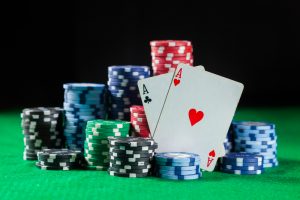 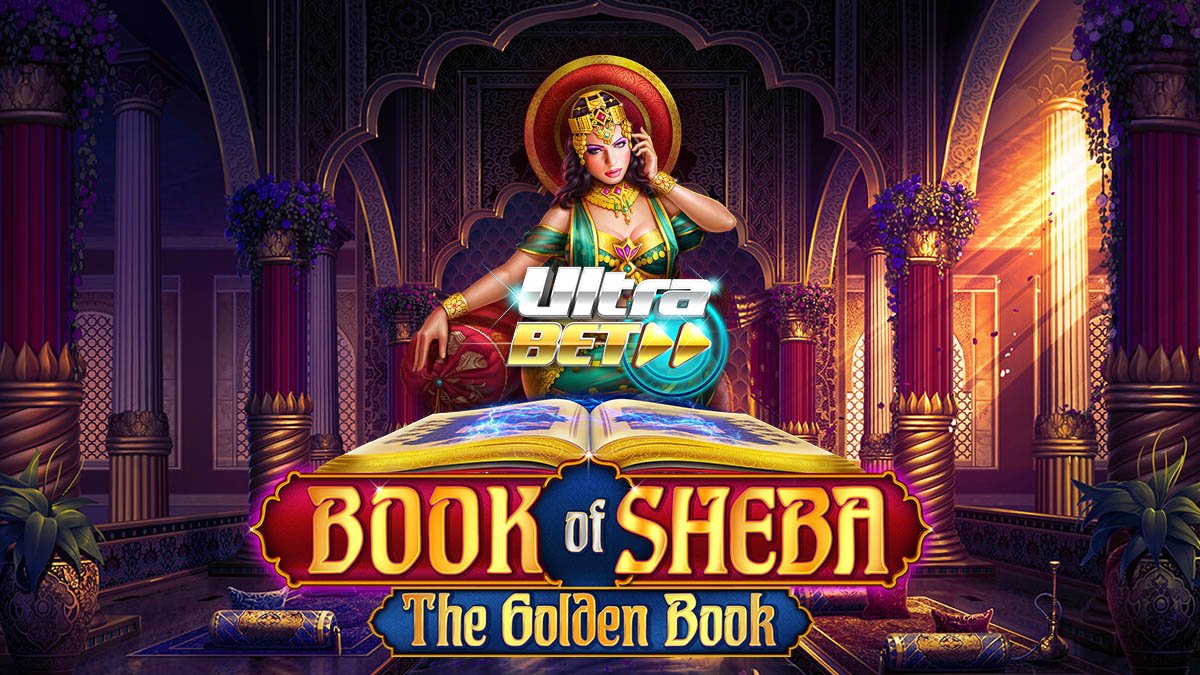 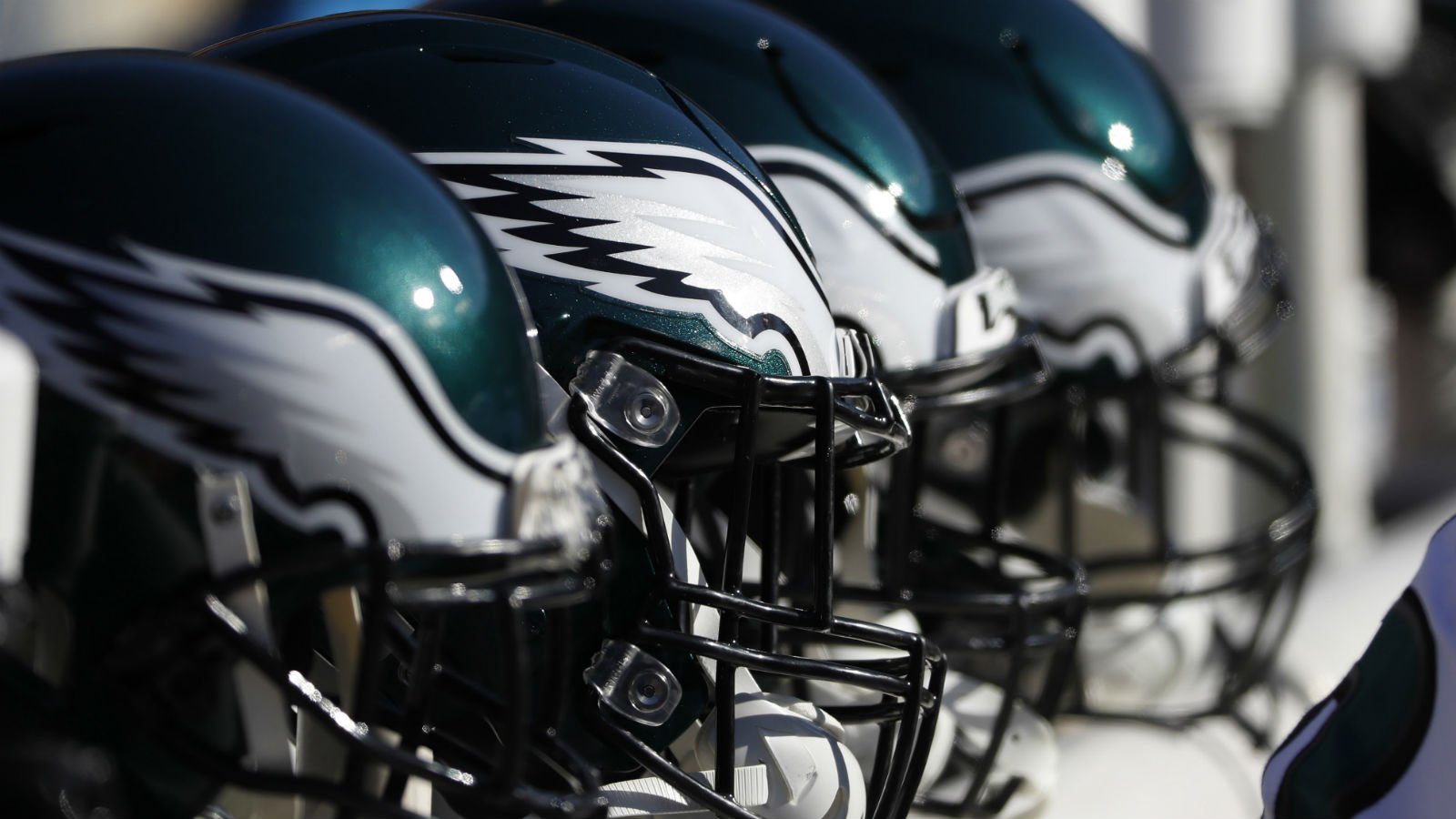 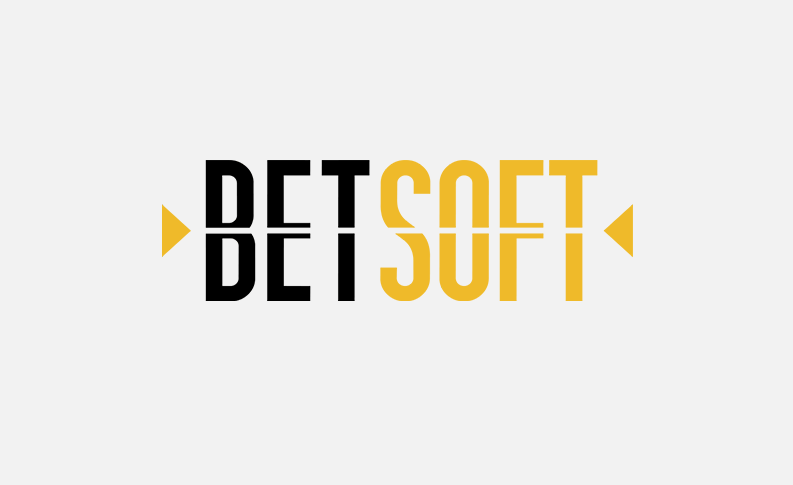 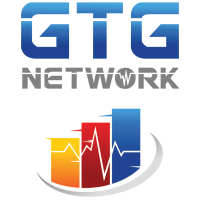 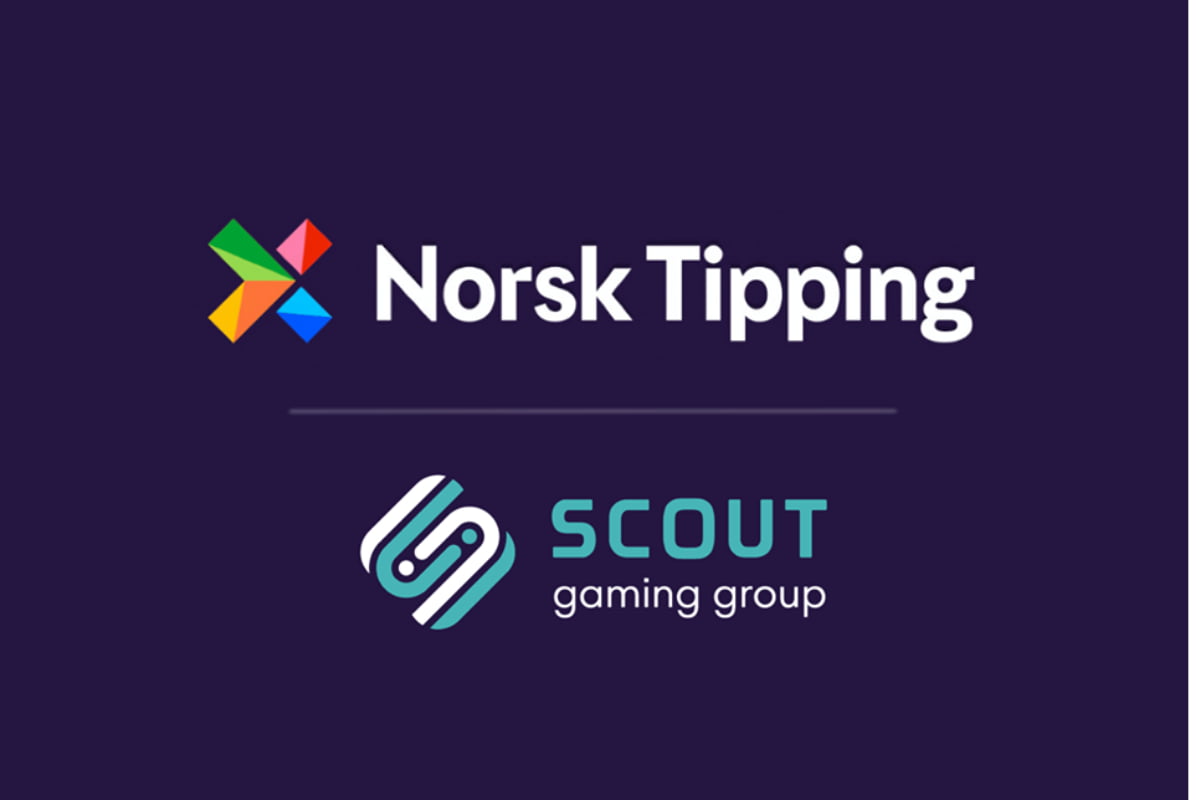 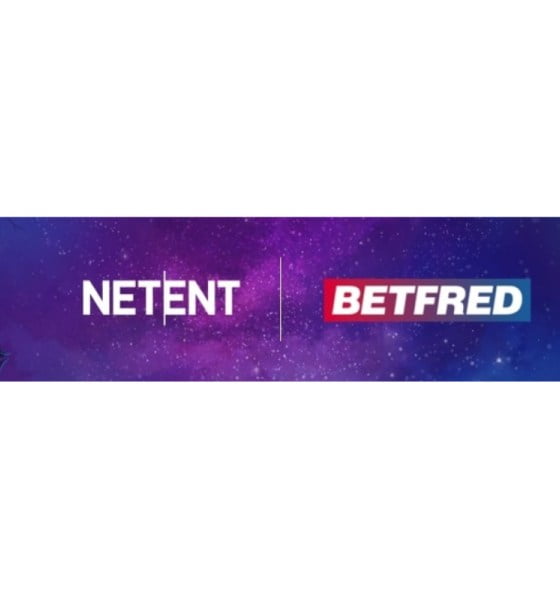 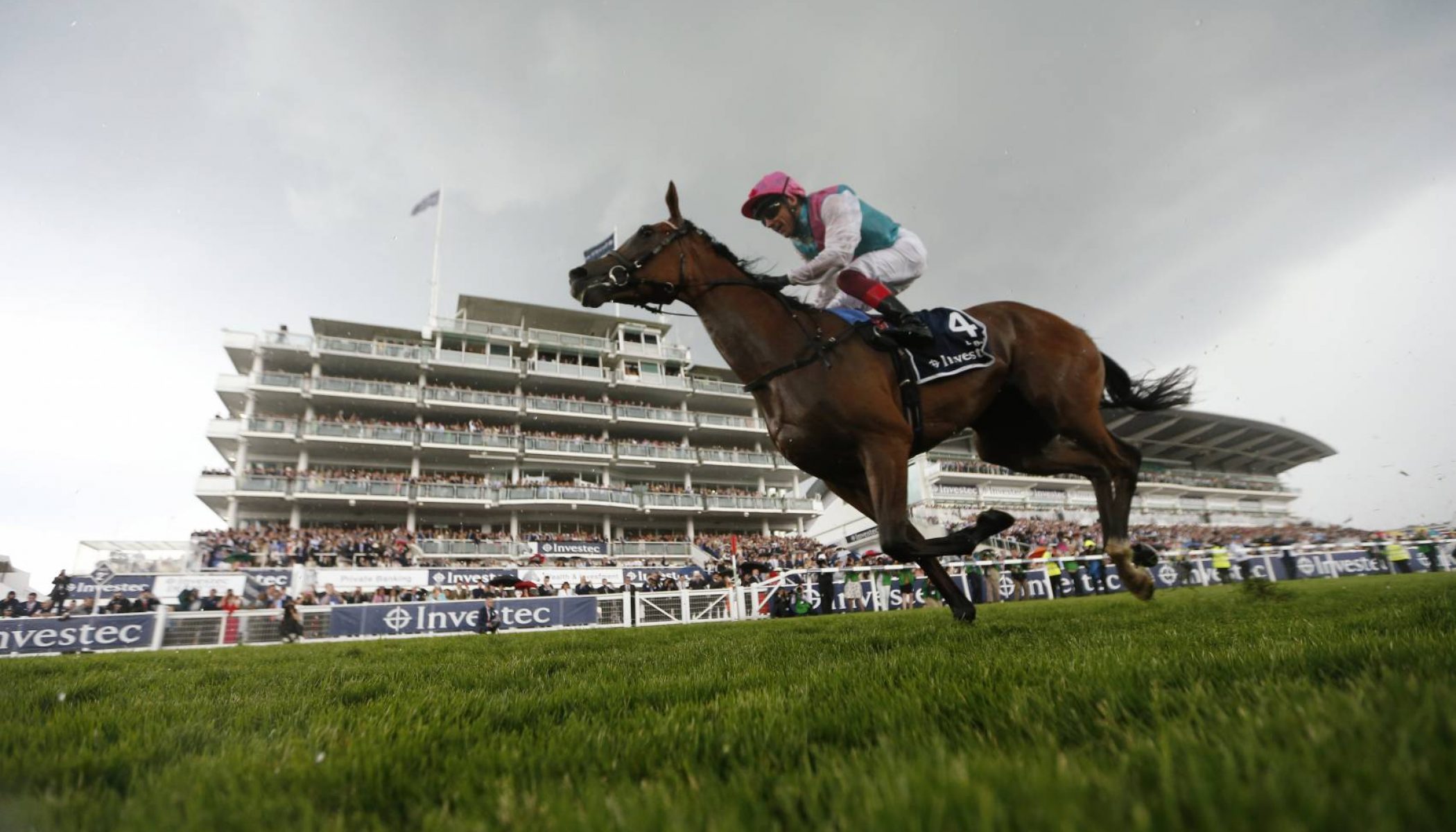