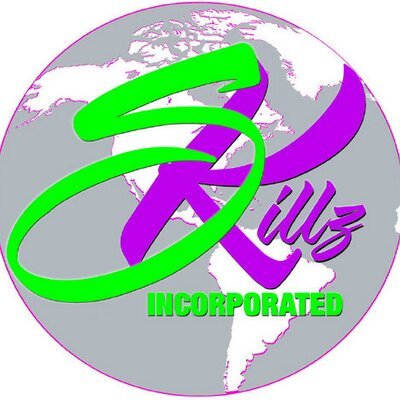 Skillz Inc. and Flying Eagle Acquisition Corp., a mobile gaming platform, have agreed on a business combination that will result in the former becoming a publicly listed company. The transaction involves a $3.5bn equity valuation for Skillz, or 2022 revenue projected at 6.3x.

Skillz, which is powering tournaments for thousands of game developers around the world, uses patented technology that is expected to power over two billion casual esports tournaments and facilitate $1.6 billion in paid entry fees for games hosted on its secure and proprietary platform.

Andrew Paradise, CEO and Founder of Skillz said: “Today we’re a leader in casual esports and are well positioned to capture the global esports opportunity which will increasingly define the gaming market.

“Skillz fulfils the human desire for community and competition and is shaping the future of interactive entertainment.”

Flying Eagle Chairman and CEO Harry E Sloan commented: “I’ve been active in the evolution of gaming for 20 years, from ZeniMax to DraftKings, and I believe Skillz has positioned itself as the platform for the future of gaming, where entertainment, gaming, and enablement converge.”

Sloan ‘s involvement in the video game business dates back to 1999, when he was a founding investor and member of the board of ZeniMax Media Inc, the award-winning creator and publisher of interactive entertainment and its Bethesda Game Studio. On Flying Eagle Sloan is partnered with Jeff Sagansky and Eli Baker, who took DraftKings public together in April 2020.

“Becoming a public company is an important milestone for Skillz,” added Paradise. “We look forward to accelerating growth as we work with our developer partners to bring Skillz-powered competitions to every kind of game for billions of gamers worldwide.”