Scientific Games has signed a ten-year deal for regional development gaming systems with the Iowa Lottery to support 2,400 retail stores where games are sold.

Voting unanimously to grant the deal to the US gaming software company, the Iowa Lottery Authority Board can also extend the arrangement by a further five years. Next summer a transition to the new gaming system is expected.

Continuing an 18-year relationship, the Iowa Lottery says that Scientific Games was “the best choice” to fulfil its “objectives and upgrade the 2011 lottery technology with minimal disruption to game sales, providing millions of dollars for vital State programmes befitting Ioawans.”

Having won the contract after earning the “highest overall score” and being able to match support from Scientific Games, which also provides the Iowa Lottery with instant scratch titles, aims to expand on a positive link-up.

The group has currently seen a $878 m boost in gross retail revenue over the last eight years of the company’s existing contract, or an average of $109 million in growth per year.

Pat McHugh, lottery group CEO for Scientific Games said: “Scientific Games appreciates the trust the Iowa Lottery has placed in our company and our technology to continue supporting programs that help make Iowa a great place to live.

“We are also very proud that the hard work of our teams and ability to successfully align with lotteries’ business plans continues to position Scientific Games as the fastest growing lottery systems provider in North America.”

Scientific Games and the Iowa Lottery are working together to finalise the deal and prepare a new technology transition. The Iowa Lottery must switch to an integrated gaming system, central management network, dealer terminals and self-service kiosks for players as part of the expansion. 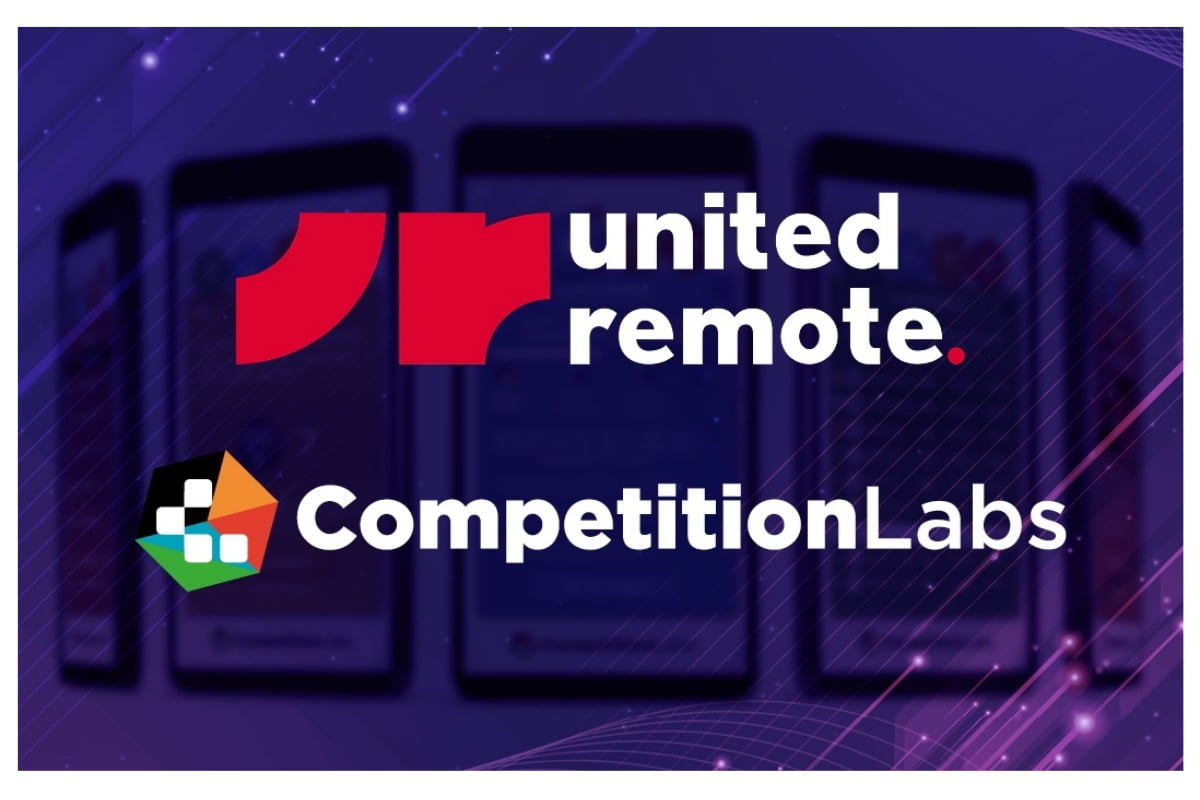 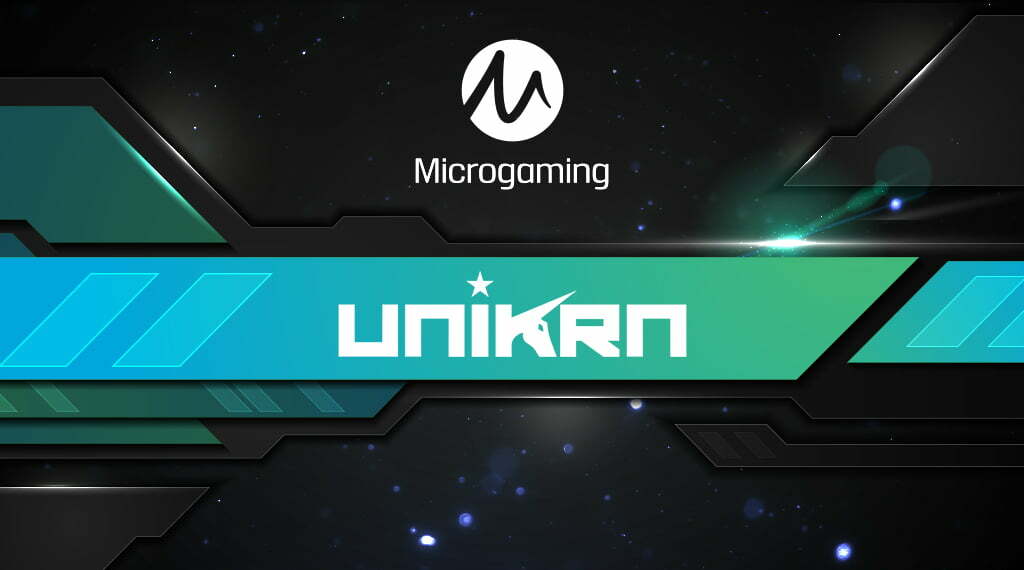 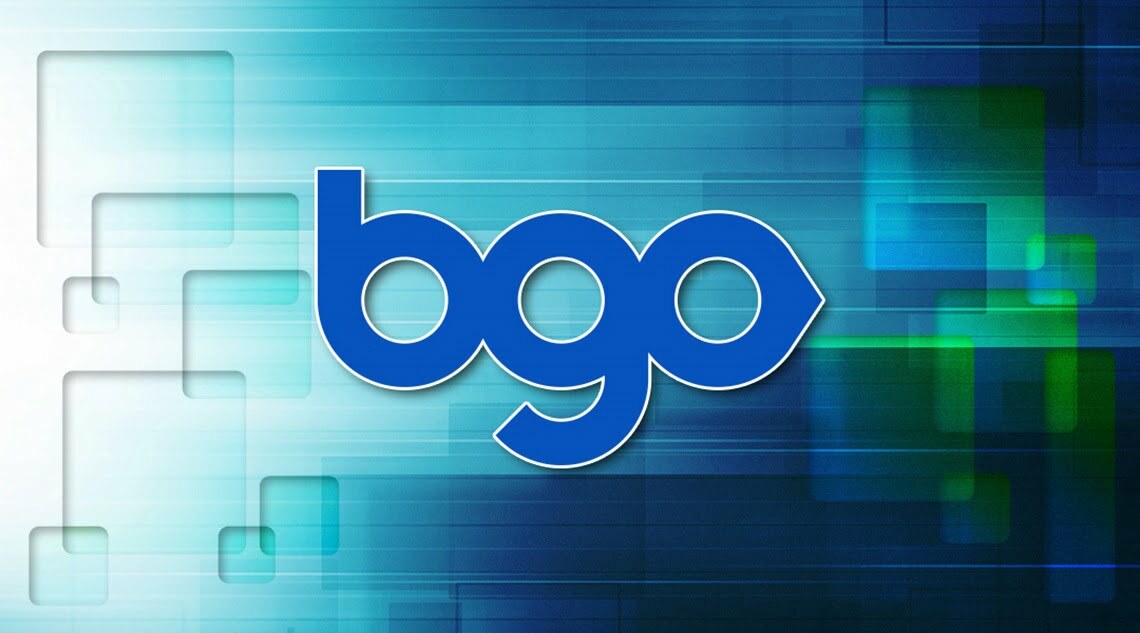 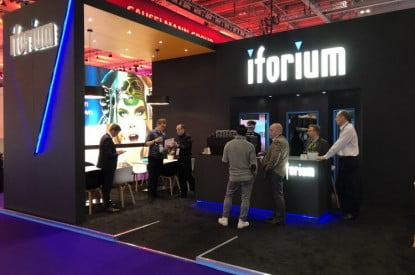 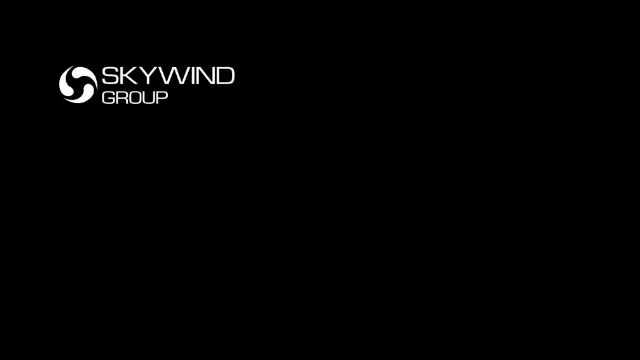 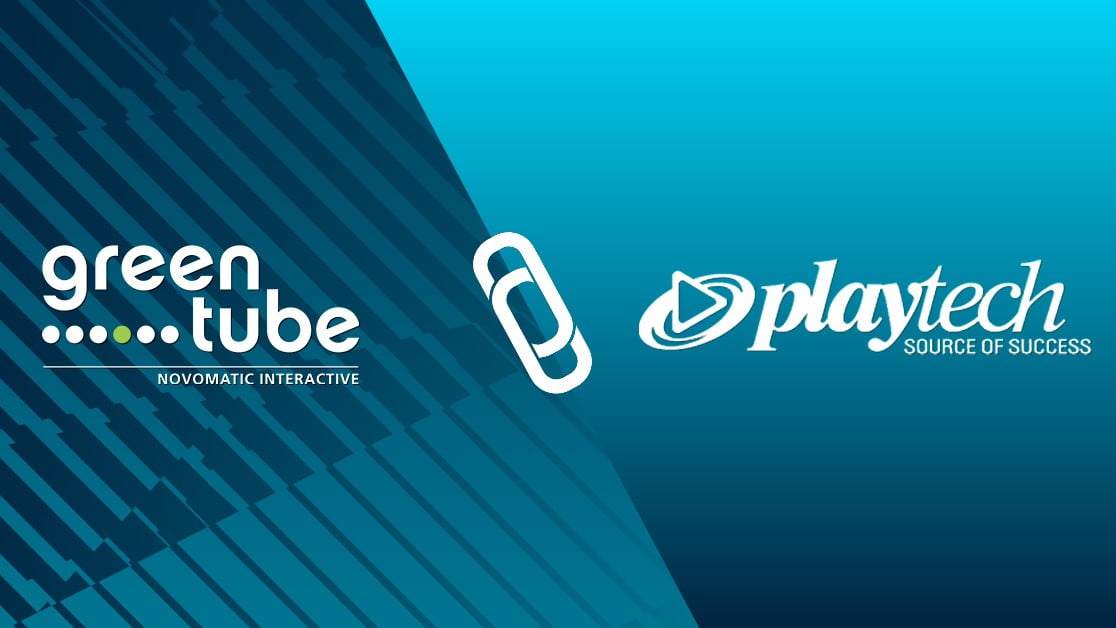 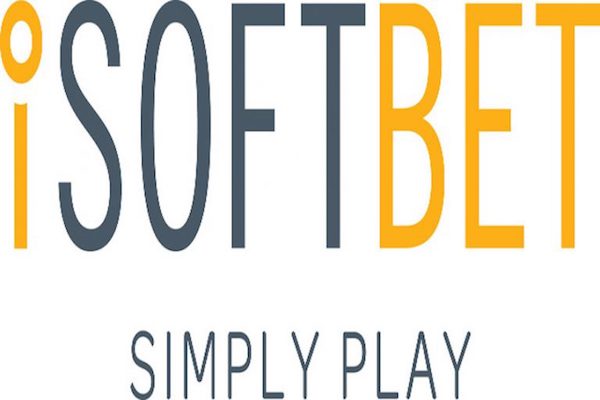