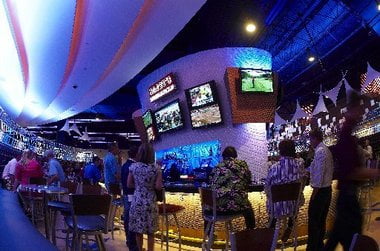 As the second big tribal launch for Scientific Games, the collaboration is to grow in the future as the company continues to collaborate with FireKeepers to broaden its activities to include digital sports betting and igaming when legislation allows in Michigan state.

The property located in Battle Creek welcomes the OpenSports product suite for retail sports betting at ‘Dacey’s Sportsbook’ which opened in June during its first stage of deployment.

The go-live signals the first tribal operator to launch sports betting in Michigan and builds on tribal partnerships with Scientific Games following the successful retail launch with the Oneida Indian Nation in New York.

The company will also be delivering its OpenGaming and OpenSports solutions to launch FireKeepers’ digital sports betting and casino offering following a new bill passing in the State.

Jordan Levin, managing director of Scientific Games Digital, explained: “FireKeepers are one of the leading casinos in the state of Michigan and the Midwest. It builds on our strategy to partner with forward-thinking tribes as regulations evolve. We were the first to partner with a tribe in New York through our agreement with Oneida and now we’re proud to launch the first tribe in Michigan with FireKeepers.

“Retail sports is live via our OpenSports solution and the state of Michigan is preparing for a digital go-live for sports and igaming – both of which are now key parts of our agreement with FireKeepers – as early as Q4 2020. They have a wonderful team and we’re looking forward to building out their full product suite with the launch of OpenGaming once regulations permit.”

FireKeepers chief executive Kathy George said: “These are exciting times for FireKeepers Casino and launching our retail sportsbook is the realisation of a major strategic objective.

“The team at Scientific Games have been integral to delivering this fantastic new offering for bettors in Michigan. We keenly await the opportunity to take both our sports and our casino online with their player-centric technology and global expertise.” 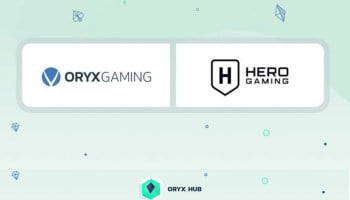 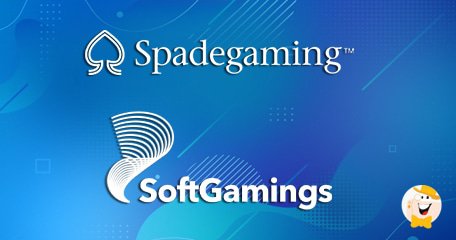 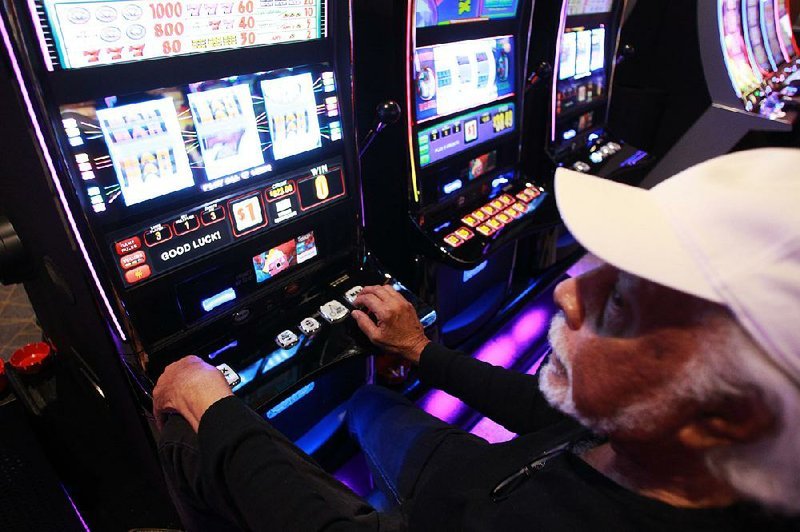 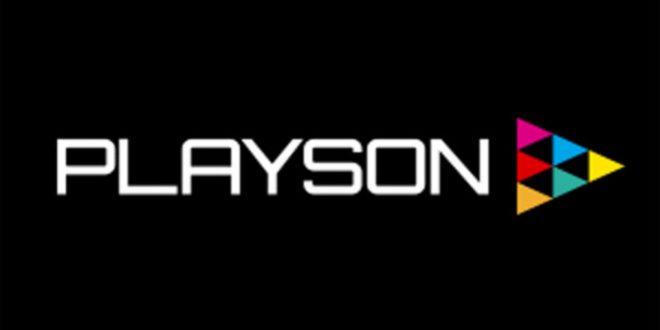 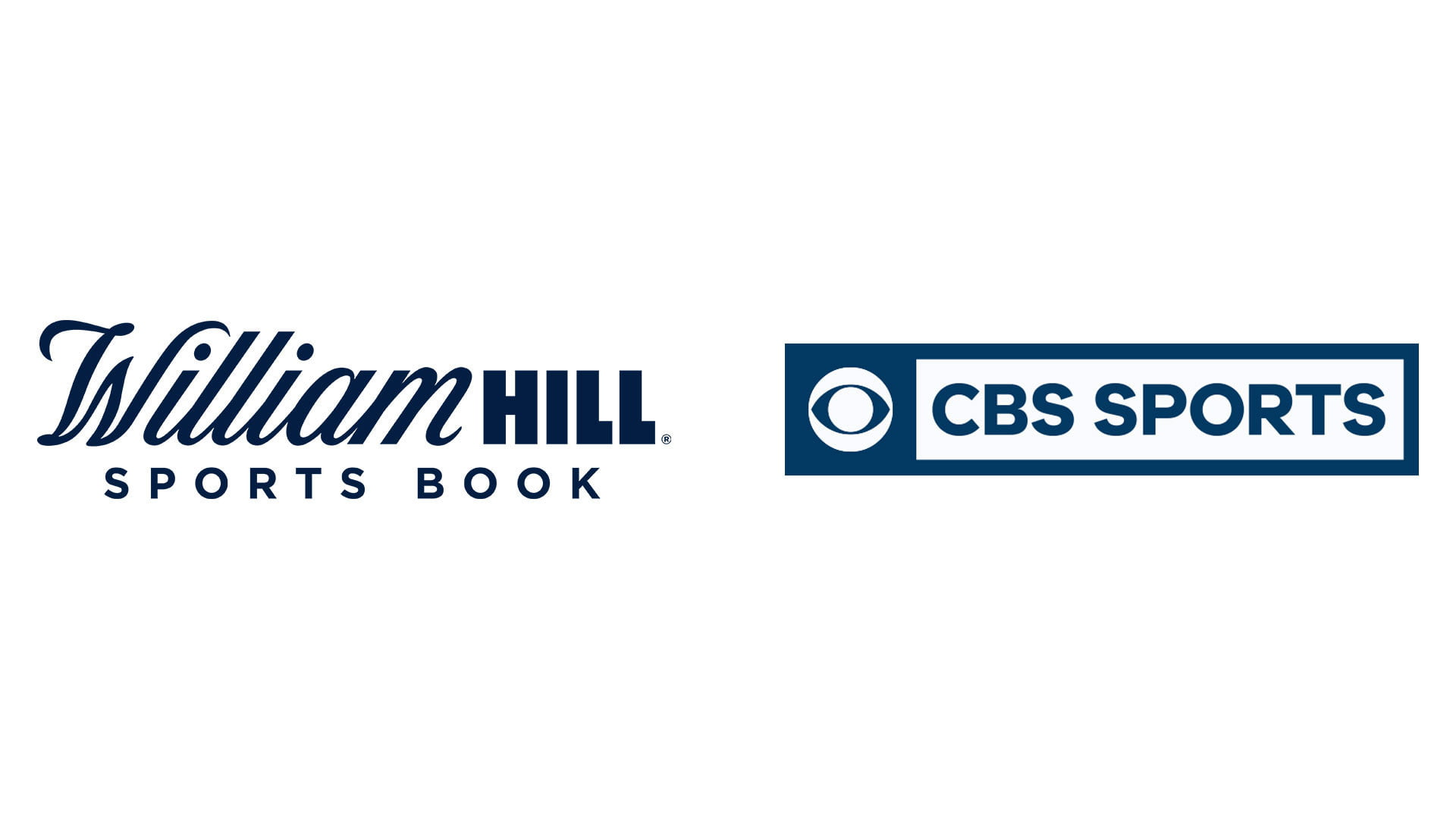 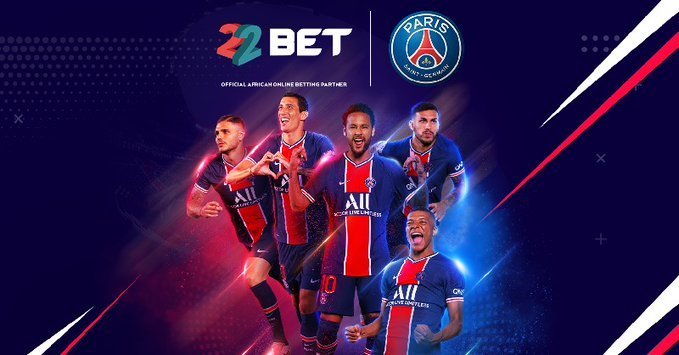 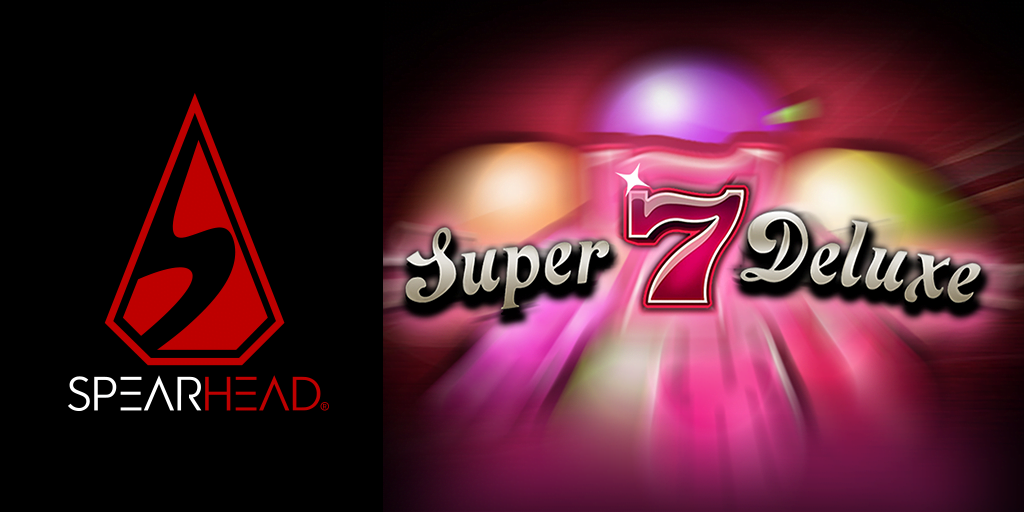 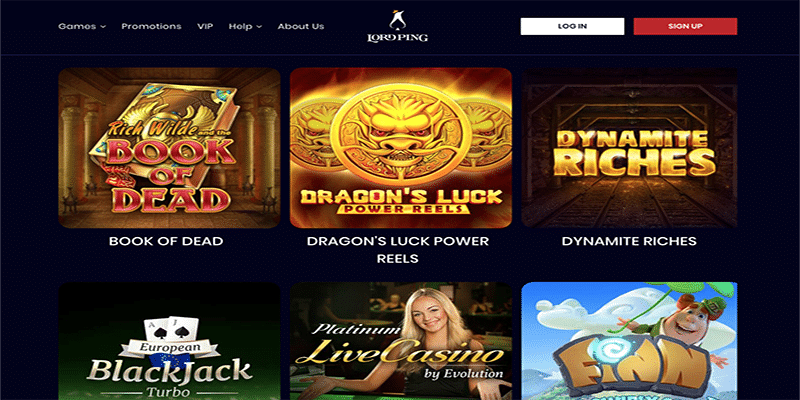 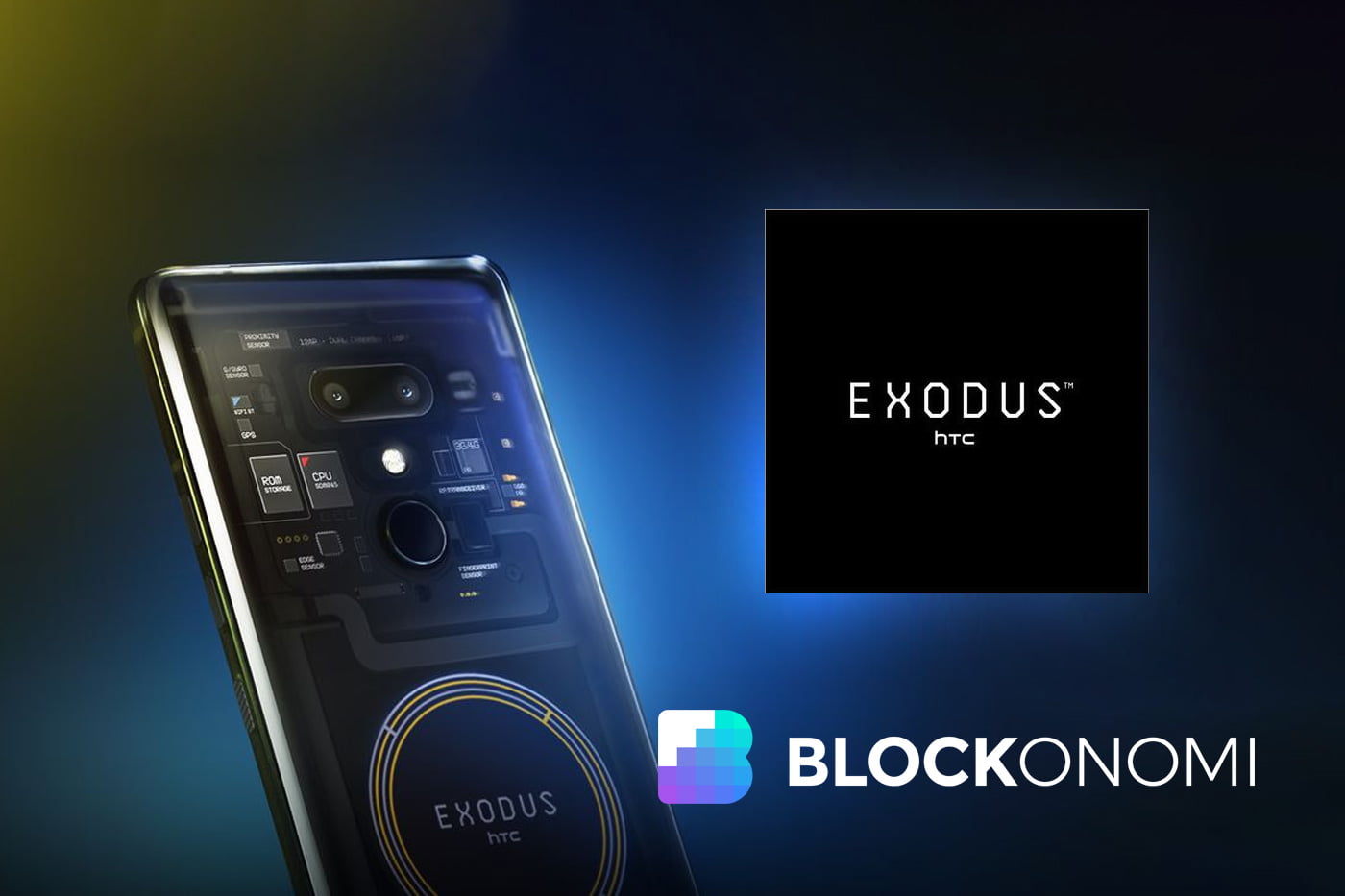