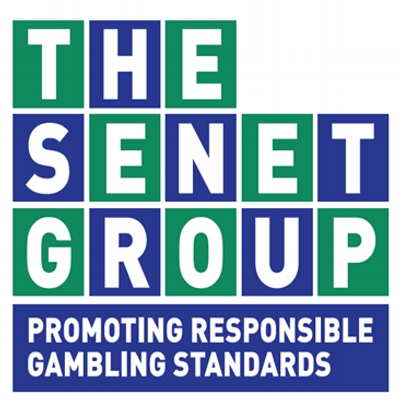 Senet Group announced on Monday afternoon that it would pass its obligations directly to the newly created Betting and Gaming Council (BGC).

Founded in 2014, the Senet Group was initially formed by UK legacy ‘Big 4′ high-street bookmakers’ Ladbrokes, Coral, William Hill and Betfred in a bid to streamline industry levels of accountability.

The Senet Group unveiled its ‘Multi-Operator Self-Exclusion Scheme’ (MOSES) programme back in 2015.

The Senet Group will be a key stakeholder in creating the latest ‘Safer Gambling Commitment’ to betting, which saw UK operators voluntarily introduce ‘whistle to whistle’ advertisement ban during live sport.

In addition, UK betting committed to expanded support for science, education and care, together with strengthened enforcement operating standards and KYC.

Brigid Simmonds, BGC Chairman said: “The cross-industry collaborative approach pioneered by Senet became a blueprint which made the creation of the new Betting and Gaming Council possible. I would like to thank the Senet board, headed by Gillian Wilmot, and the team led by Sarah Hanratty for their hard work, dedication and the legacy they leave through the Safer Gambling Commitments, which provide a roadmap for raising standards across our industry. We look forward to building on that work.”

After moving Senet’s duties to the BGC, MOSES will continue to function as an independent entity.