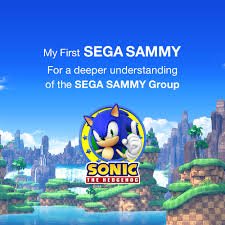 In the pachinko and pachislot division of the business, gross sales were down 24.7% and operating income 18.5%. “The rate of pachislot machines that have been verified to be compatible through prototype testing, which was conducted by the Security Communications Association (Hotsukyo), remained low,” the company explained.

Sega Sammy’s unprofitable but expanding resort segment was weighed down by “an increase in expenses for entering the domestic integrated resort business.”

With regard to the Paradise City Joint Venture IR in Incheon, South Korea, the report noted that it had “attracted many guests, primarily Japanese VIPs, owing to the effects of promotional activities targeting the Japanese market.”