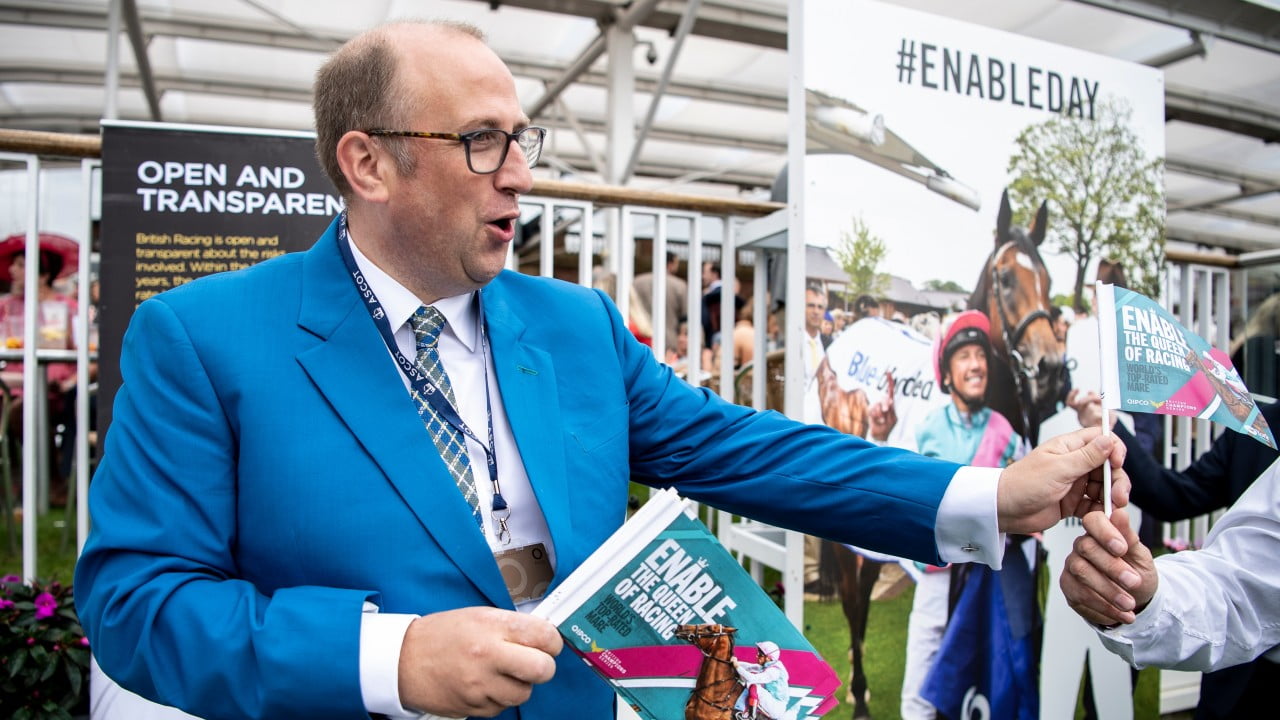 The British Horseracing Authority (BHA) has begun the search for a new leader after Nick Rust has announced that at the end of the year he will finish his chief executive.

In November 2014, Rust, a former executive of Ladbrokes, was appointed BHA CEO, becoming the first choice in British horseracing to head the betting market.

After assuming responsibility for the BHA, Rust was charged with reforming the UK racing levy system to secure new revenue, finance essential racing regulations, and retain sports and its larger stakeholders.

Rust would oversee a contentious three-year renegotiation with public implications between racing and betting leadership, as UK racing sought to extend its levy scheme by introducing a 10 percent tax on remote operators ‘ gross profits earned by racing wagers.

Racing’s funding dispute would be settled by the DCMS 2017, which backed the BHA’s newly formed ‘Horserace Betting Levy’ – stating that is plans were fair charges, necessary to securing the future of horseracing and ensure a fair return for the sport.

“The BHA team I lead worked hard over several years to put forward the arguments to government and the industry ensured that a consistent, simple message was communicated to parliamentarians and the media,” said Rust.

“Of course, there’s always more to do and racing faces its share of challenges as any sport or business does. The job’s never done. But my successor can look forward to the support of a top-class chair and an expert board, a capable and excellent team and an industry that when it comes together and works in a collaborative way can be highly effective.”

The new chair of the BHA, Anne-Marie Phelps, who will lead the executive search of the association, highlighted the successes of Rust in securing new funding mechanisms for racing and improving welfare standards.

She said: “We’re all going to miss Nick’s passion and drive. It is typical of his deep commitment to British racing that he’s given us plenty of time to find a new leader, avoiding a vacuum and ensuring a seamless transition.”