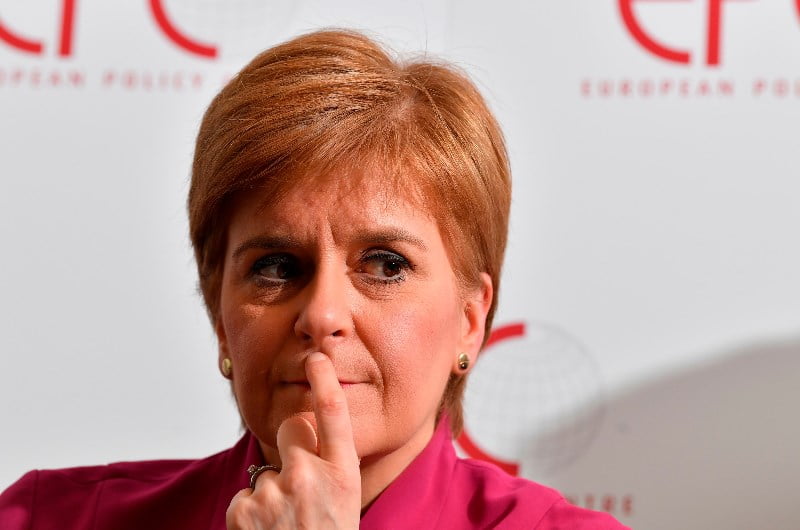 Scottish bookmakers have warned First Minister Nicola Sturgeon that if the government does not enact a business rate relief to help them cope with the Covid-19 pandemic costs, hundreds of jobs may be at risk.

Unlike in England, Holyrood decided to exclude betting shops from its business relief scheme intended to help companies that had experienced a decline in sales during the pandemic.

Notwithstanding protests, Scottish ministers declined to give grant funding to betting shops, which, according to John Heaton, Scotbet ‘s chairman, hurts companies at a time when takings are still down.

Reported on Politics Home, Heaton clarified that it would cost his company over £400,000 to agree not to provide relief on business rates. He said:  “We feel very frustrated that we haven’t had the financial support independent bookmakers in England and others in the betting and gaming sector here in Scotland have received.

“The sums involved are not material to the large bookmakers but, for us, it is about survival. The likely impact is that the independent sector will die and the big bookmakers carry on regardless, grateful that their independent competitors have been removed for them.”

A variety of betting and gaming industry facilities, including amusements, bingo halls, entertainment centres and racetracks, had been given the Government’s retail, hospitality and leisure support grant, but not betting shops.

Scottish betting shops had also previously been told after reopening on 29 June that they could not have tables, gaming machines or screen live racing to avoid crowds gathering indoors. These limits, which were valid only in Scotland, are set to be lifted after intervention by the Betting and Gaming Council (BGC) from 22 July.

BGC CEO Michael Dugher said: “We were delighted when the Scottish Government listened to us lifting the restrictions, which had led to a fall in turnover of up to 95 per cent compared to pre-lockdown in some shops.

“We are now calling on them to apply the business rates relief and grant support that others in our industry have received to betting shops.

“These businesses employ thousands of men and women across Scotland, and they deserve their government’s full support now that they are back at work. If they don’t get it, many will sadly lose their jobs as their shops are forced to close.

“The Scottish Government needs to pull out all the stops to prevent that from happening and ensure betting shops can play their part in getting the economy back on its feet.”