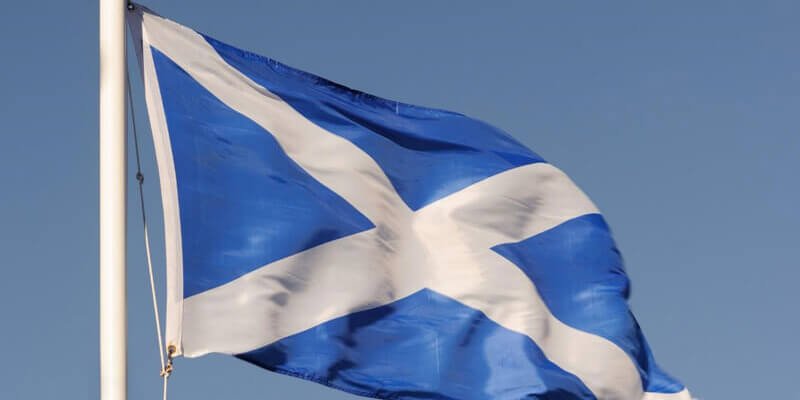 In June, bookmakers in Scotland were allowed to reopen their doors, but Heaton reported that ‘there is no end in sight to the economic calamity that Covid has created’ for independent firms across the nation with current government restrictions.

Heaton, writing for The Scotsman, explained: “With millions of people returning to their workplace and the furlough scheme gradually being wound down, the economic turmoil of the early days of lockdown seems like a distant memory. But for Scotbet, the nation’s largest independent betting shop operator, there is no end in sight to the economic calamity that Covid has created.

“First thing’s first. We are grateful for the financial support we have received, not least the UK Government’s furlough scheme. Without it, we would have been wiped out by the pandemic. It allowed us to retain our talented, experienced team and get us through the worst of lockdown.

“Our shops were closed for over three months, during which time we received no income whatsoever. Of course, we are not alone; many businesses were in the same boat, but some at least received government support to help them through the worst of the economic turmoil. Not Scotbet.”

Although betting shops were given a paltry 1.6 percent discount on their annual rate bill, Heaton pointed out that they were both ineligible for a retail, hospitality and leisure support grant as well as a Coronavirus Business Interruption Loan.

The chairman of Scotbet has reported that the pandemic has cost more than £ 500,000, which he explains is unsustainable for a variety of companies in Scotland, with a 20 percent fall as well.

“We all feel let down by the Scottish Government. Having contacted them several times to raise our plight, we have not even had the courtesy of an acknowledgment.

“The First Minister is on record as having said that she wants all Scottish businesses trading viably again, but actions speak louder than words. Where is the practical support for businesses like ours? I understand that resources are tight, but betting shops in England were deemed worthy of government support, so why not those in Scotland?

“We are a small company but there are many like us across Scotland – many of them family-run, independent bookmakers that have been in business for decades. Even at this late stage, I hope that Scottish Ministers reconsider our plight. We are back in business but not as we know it and the next few months will be challenging at best. First Minister, we need help.”