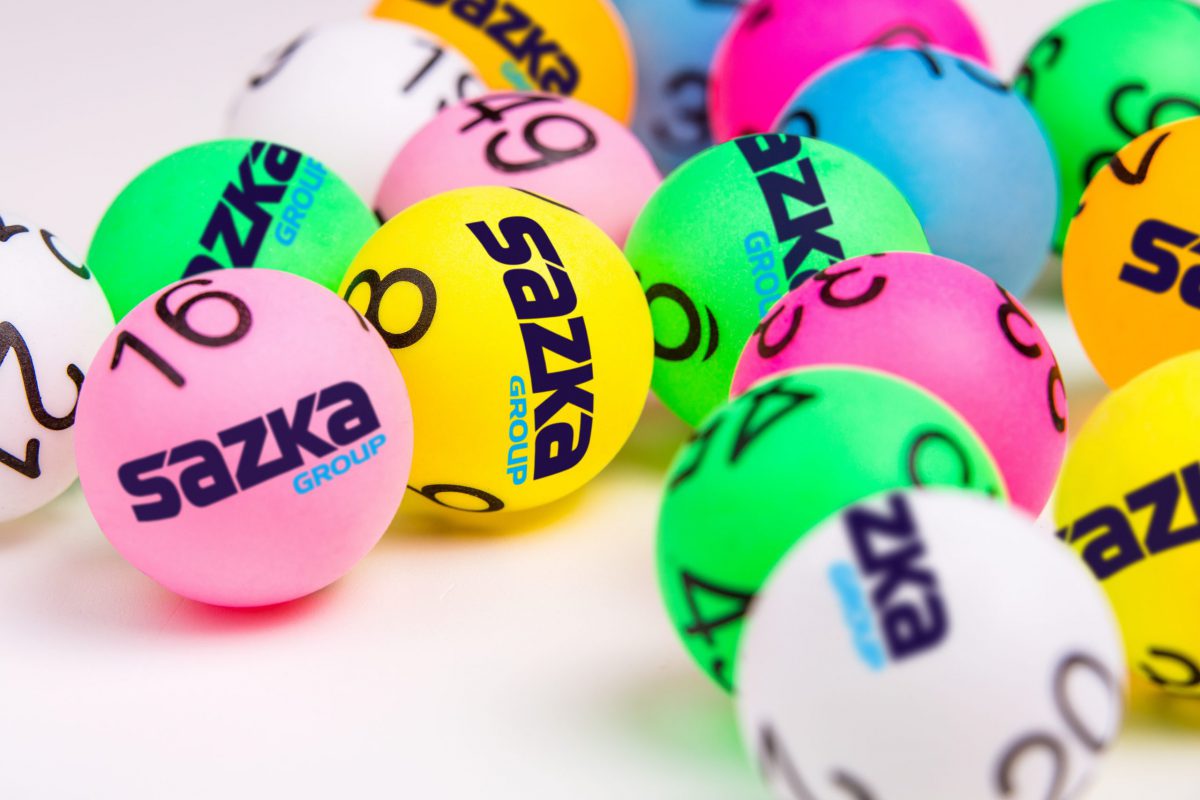 Czech gambling conglomerate SAZKA Group has officially announced that it has joined the competition for the 4th licence to run the National Lottery by the UK Gambling Commission (UKGC).

SAZKA has long been seen as a ‘National Lottery suitor’ aiming to win the multi-£ billion operating contract from the incumbent Camelot Group since the UKGC announced its competition timetable at the beginning of the year.

Confirming that the UKGC’s ‘selection questionnaire’ was completed by SAZKA, Robert Chvatal said: “As a leader in operating lotteries across Europe, SAZKA has made no secret of the fact that we would be thrilled to operate the UK National Lottery.

“The UK National Lottery is a national treasure with a proud 26-year history. Now it is looking forward to the next decade and how it can best serve its customers in a world so disrupted by digital transformation, the fourth industrial revolution and Covid. The landscape from when the UK National Lottery was launched back in 1994 has changed beyond measure.”

Chvatal reported that SAZKA was charged with ‘building the partnerships and relationships necessary to deliver a compelling case’ for SAZKA to revitalise the National Lottery for the good of all stakeholders and customers in the ‘hiring of a UK team’ process.

As part of its attempt to refocus the business on its lottery and gambling foundations, winning the National Lottery contract has been marked as the top priority by company founder Karel Komarek Jnr, the billionaire financier who split all SAZKA gambling assets from investment partner EMMA Capital in 2019.

The National Lottery 4th licence competition was officially launched this August by UKGC Chief Executive Neil McArthur, announcing that the Commission will reward the group that “maximises the opportunities for players and good causes to benefit from innovation and creativity while maintaining the unique status of the National Lottery.”

The advisory panel of McArthur and the UKGC emphasised that competitors must be marked on four main conditions related to ‘operator transparency,” a performance emphasis,’ developing the best incentive system ‘and’ protecting the the National Lottery brand.’

Backed by SAZKA’s track record as the largest lottery operator in Europe and the company’s plan to win the UKGC tender, Chvatal said: “At Sazka we have a track record of facilitating the evolution of established lotteries to innovate for their successful future. We are serious about our intentions and respectful of the process we are entering in to.

“This was an important and exciting moment for us, marking our official entry into the competition. We trust that our submission will demonstrate our professional track record and technical capabilities.”