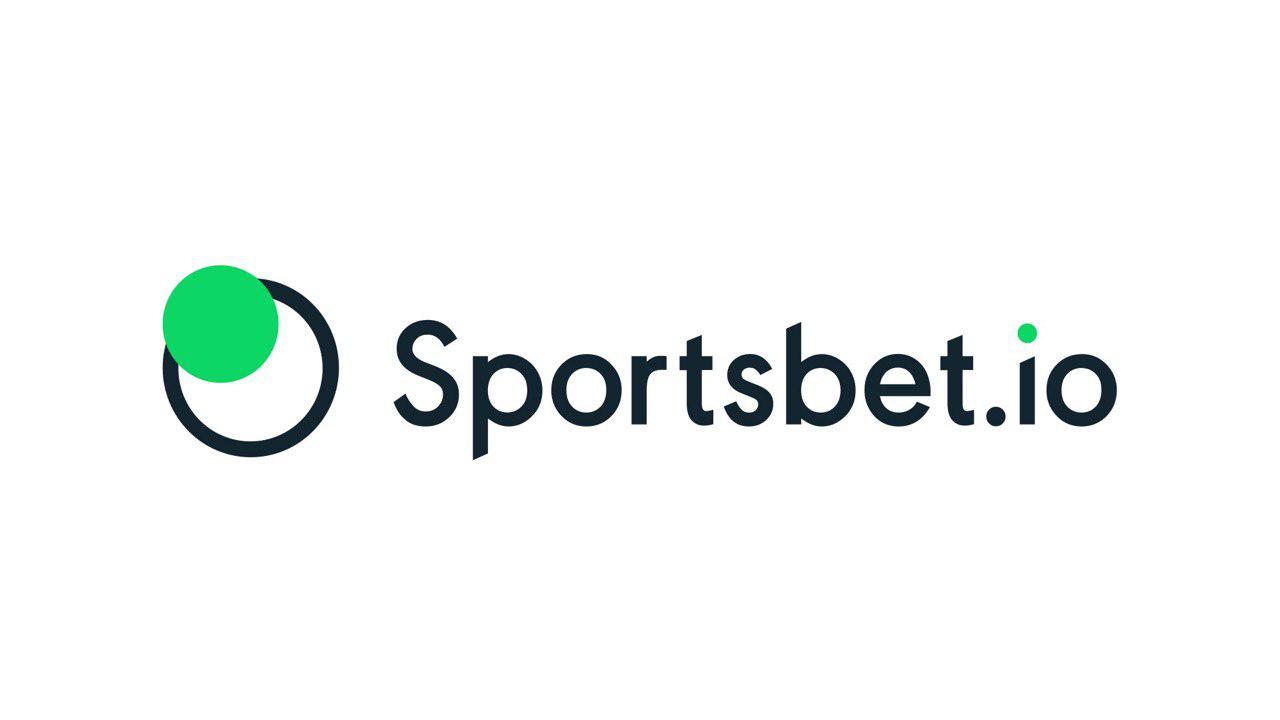 Coingaming Group’s Sportsbet.io cryptocurrency sportsbook has been announced as the co-developer of the Rosario Central matchday mobile app for Argentine Superliga football club.

Rosario Central leadership says that it has reached a’ commercial alliance ‘ with Sportsbet.io, which will see the crypto bookmaker working with app developer Eclectica Ltd, creating an enjoyable free matchday app for Rosario supporters.

Rosario leadership stressed the significance of its collaboration with Sportsbet.io as the club seeks to create its digital platforms to benefit a’ new generation of football fans.’

“Working with Sportsbet.io a leading firm in the online gaming arena, and giants of Argentine soccer like Rosario Central is key to the growth of the mobile sports market. A football team so strong and with such history is the type of partner that seeks international companies to establish a synergy between a brand and a football club. ” states Boris Posilovic 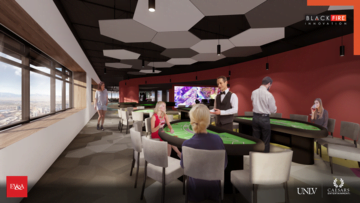 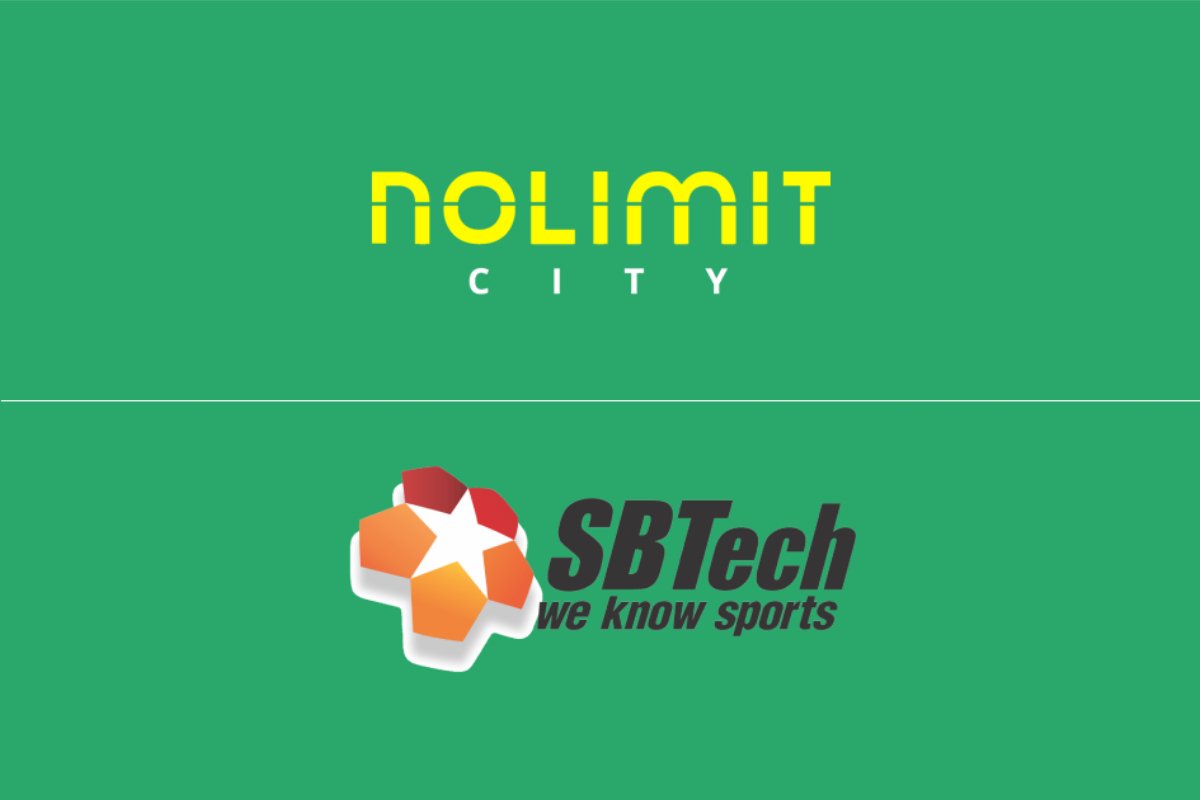 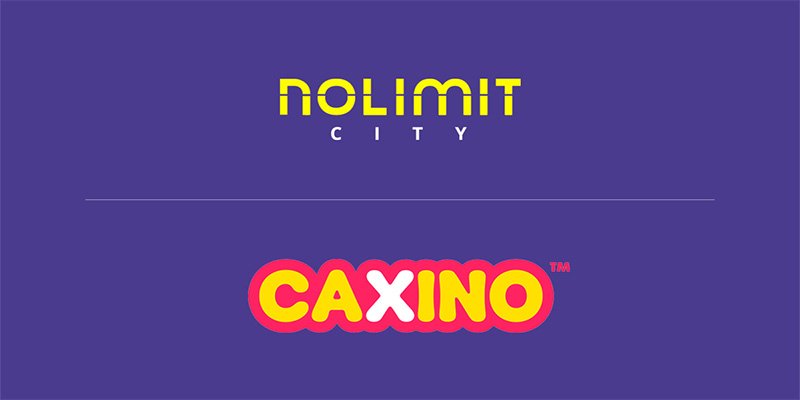 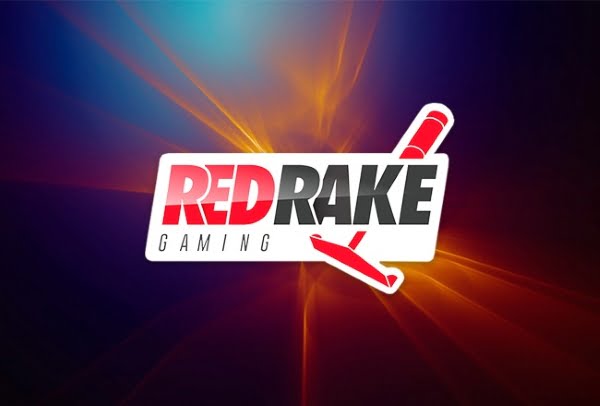 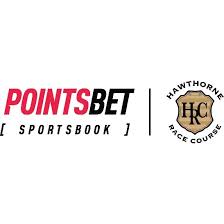 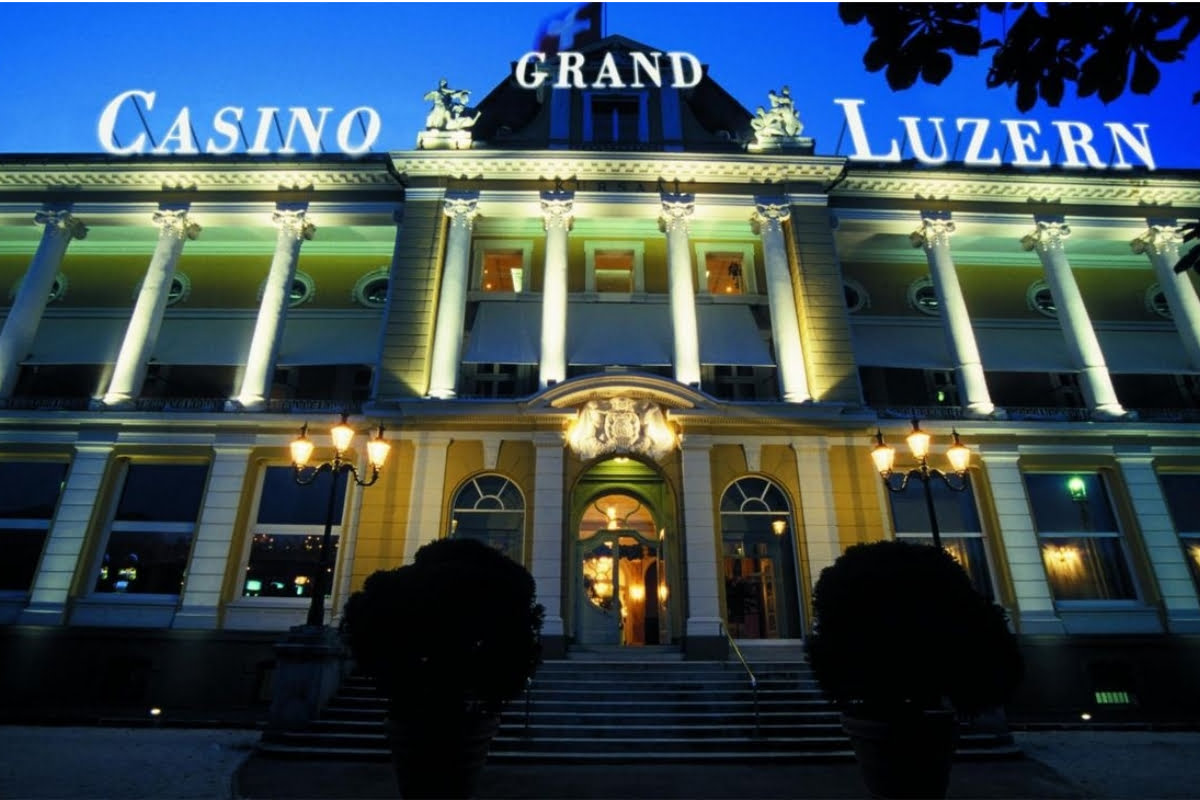 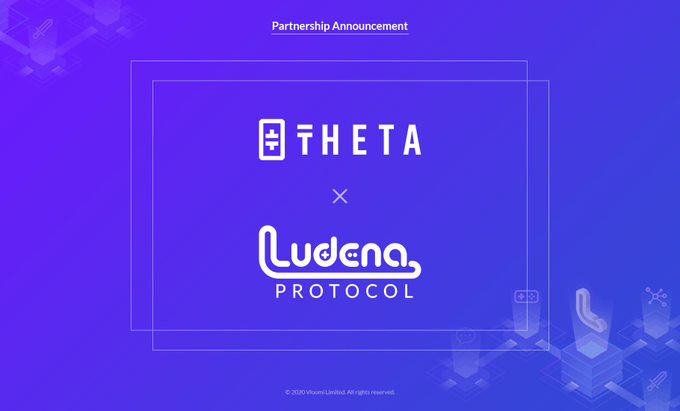 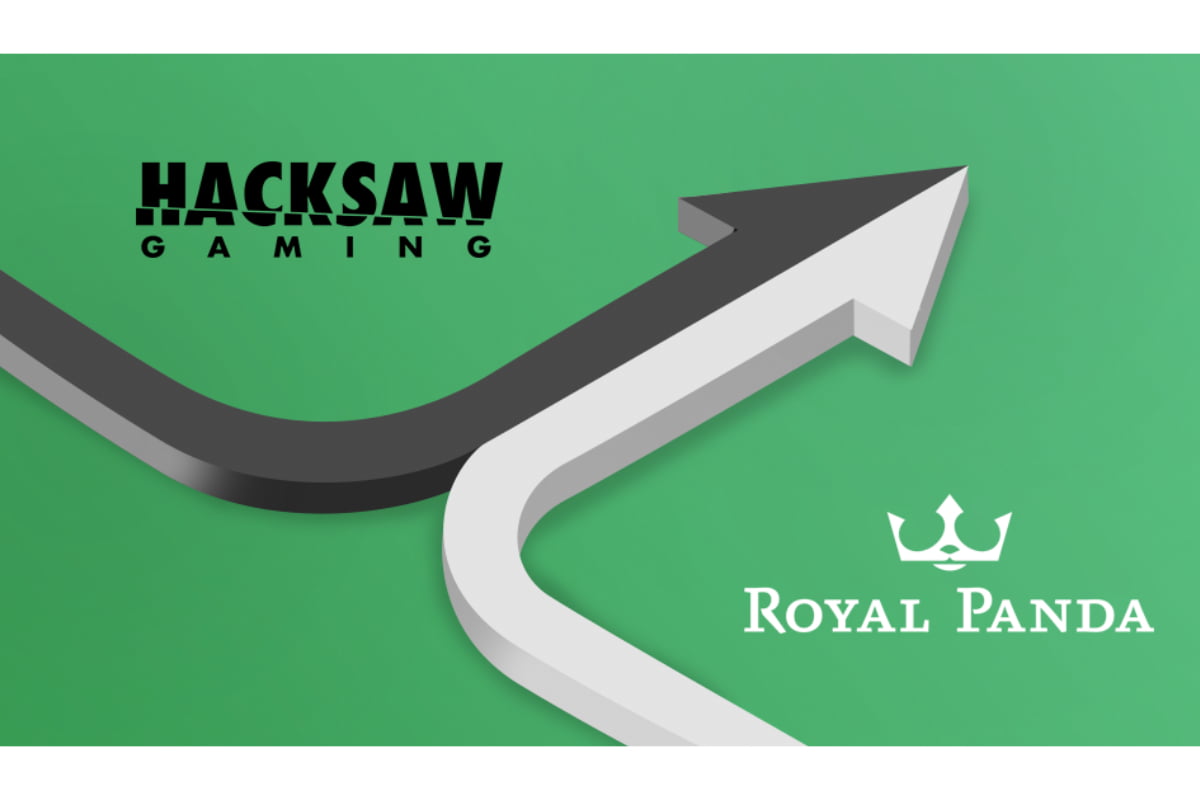 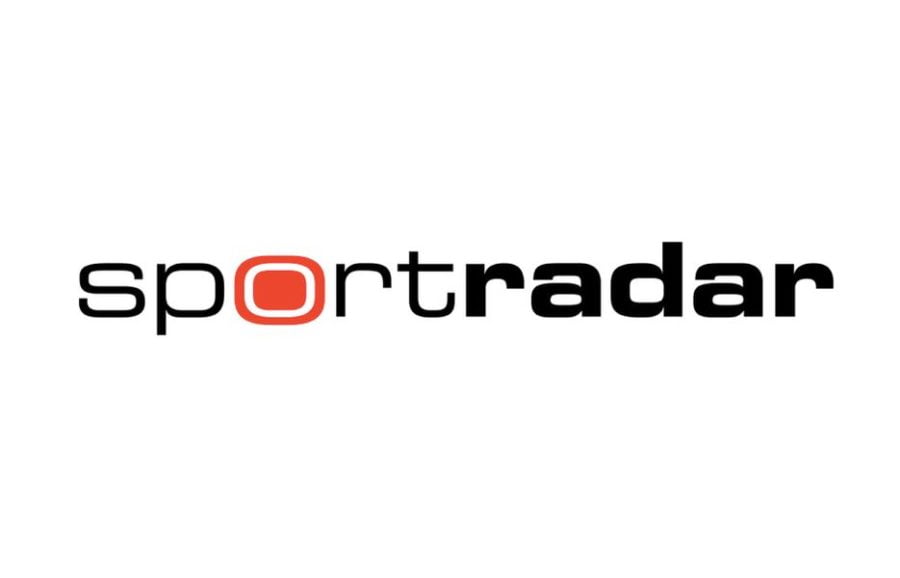