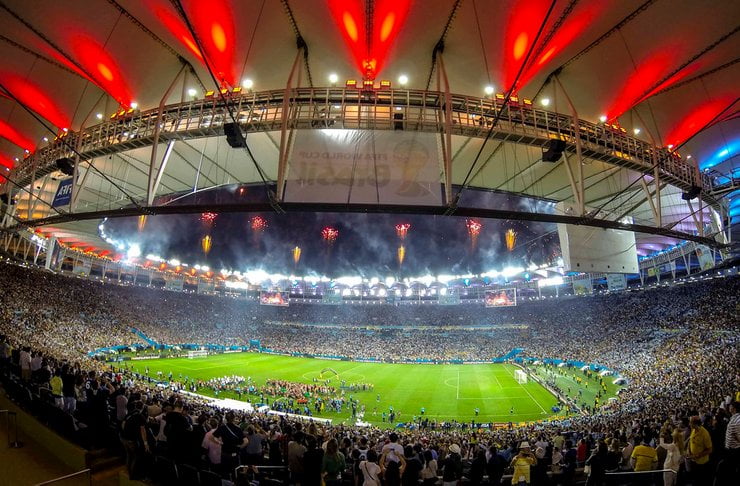 The Government of Rio de Janeiro granted its approval for the return of professional soccer in the Brazilian state last weekend. Governor Wilson Witzel has signed the decree published in the Official Gazette paving the way for the welcome return of football.

The measure allows a number of economic sectors to reopen in Rio including high performance sporting events. The government said the decision was taken after data analysis which showed that the impact of the pandemic in the region has slowed down, according to the authorities.

The Carioca Championship 2020 could return in the coming weeks with this approval, as it already has a Safe Play protocol approved by the representatives of the first division teams.

The Federation of Football in Rio de Janeiro (FERJ) held a meeting with all the clubs this Saturday, stressing that during the pandemic, it will not stop preserving individual and collective health protection measures.

Federation President Rubens Lopes said in an official statement: “We reinforced the idea of contributing to the fight against the spread of COVID-19, complying with local authorities, and following a rigorous and technical protocol based on science.”

Brazilian President Jair Bolsonaro was among those voicing support for the return of football, having considered it safe during the pandemic to hold matches.