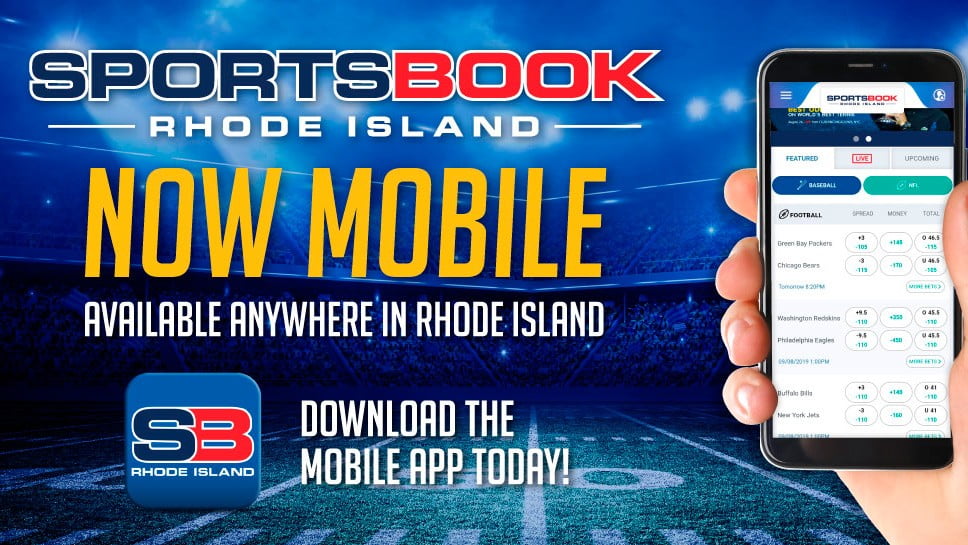 Despite new records being set by the sportsbooks of Rhode Island during November, TobBets.com’s review indicated that the state’s mandatory requirement for personal registration could limit the potential to generate “much larger numbers.”

A report shows that only 6,425 users actually put money into them out of a total of 7,834 individuals who had activated mobile sports betting accounts. With a population of just over one million people, it demonstrates that there is a significant amount of work to be done if the area maximises the sports betting appeal to match that of its close neighbour New Jersey.

It explained: “According to a recent report by CBS affiliate WPRI in Providence, over 17,000 people had registered for online betting as of December 2, but less than half of those people had physically visited one of the two Rhode Island casinos to activate their accounts.

“That same report suggests Twin River will soon launch an initiative to help encourage bettors to activate those unused online accounts. But with more nearby states likely set to launch their own sports betting programs over the coming months – including New Hampshire, which launched its own mobile betting app that doesn’t require a clunky and disruptive in-person registration process – it probably behooves Rhode Island lawmakers to revisit the topic altogether.”

The latest figures released by the Rhode Island Lottery revealed a handle of $18.9 m for November at Twin River Casino, up from $18.3 m a month earlier, with sales of $1.8 m compared to $1.6 m.