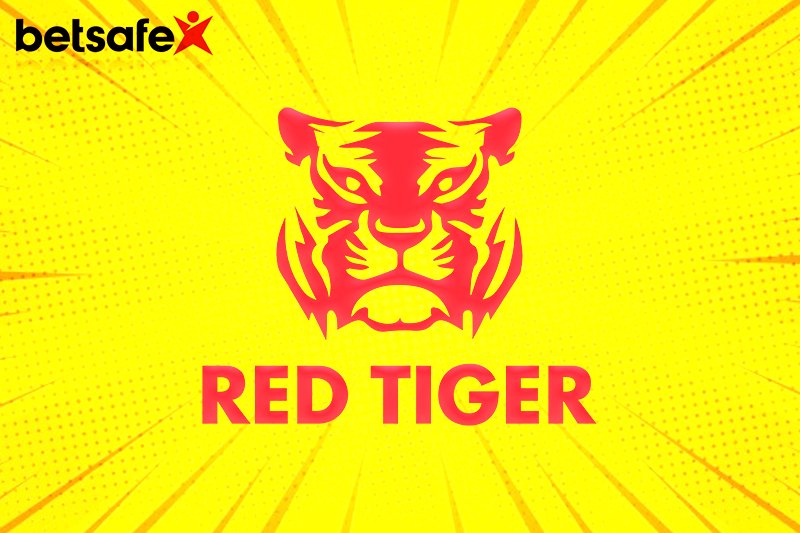 Under the terms of the deal, the company claims exclusive access for six months to 20 of Red Tiger’s games like titles including Dynamite Riches, Mystery Reels and Piggy Riches Megaways.

The commercial director of Red Tiger, Chris Looney, said he was excited to move with Betsafe to another region after successful partnerships in the UK and Nordics.

He went on to add: “We have a great existing relationship with Betsafe and are delighted to be expanding into Estonia with them. It is a vibrant market that offers plenty of potential and we’re looking forward to seeing how players take to our games and jackpots.”

Betsafe commercial director Kaido Ulejev added: “We are very familiar with Red Tiger’s products and have enjoyed a great relationship with its team in recent years. I’m sure Estonia will be a similar story and am excited to be launching their games for our players there.”

Red Tiger confirmed last week that it is partnering up with operator group SkillOnNet to supply its Spanish company PlayUZU with games.

The casino will sell an initial package of well-known games as part of the deal, with other titles from Red Tiger’s roster going live at a later date. 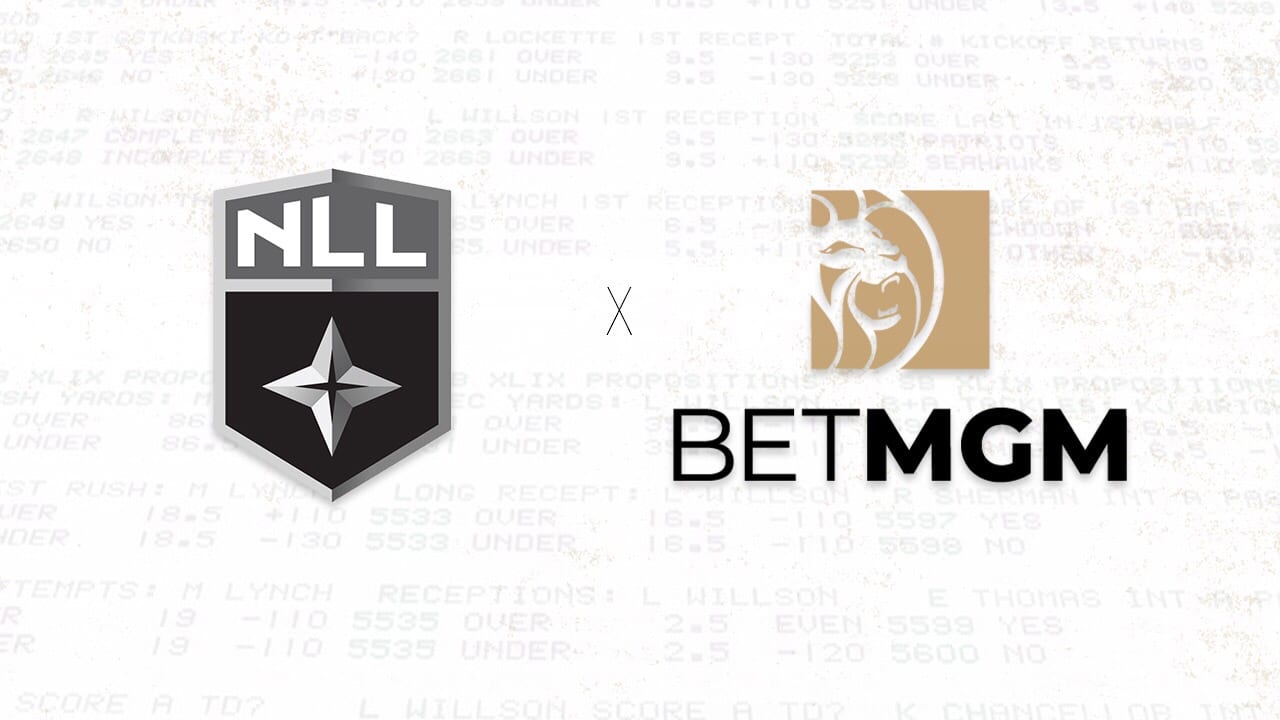 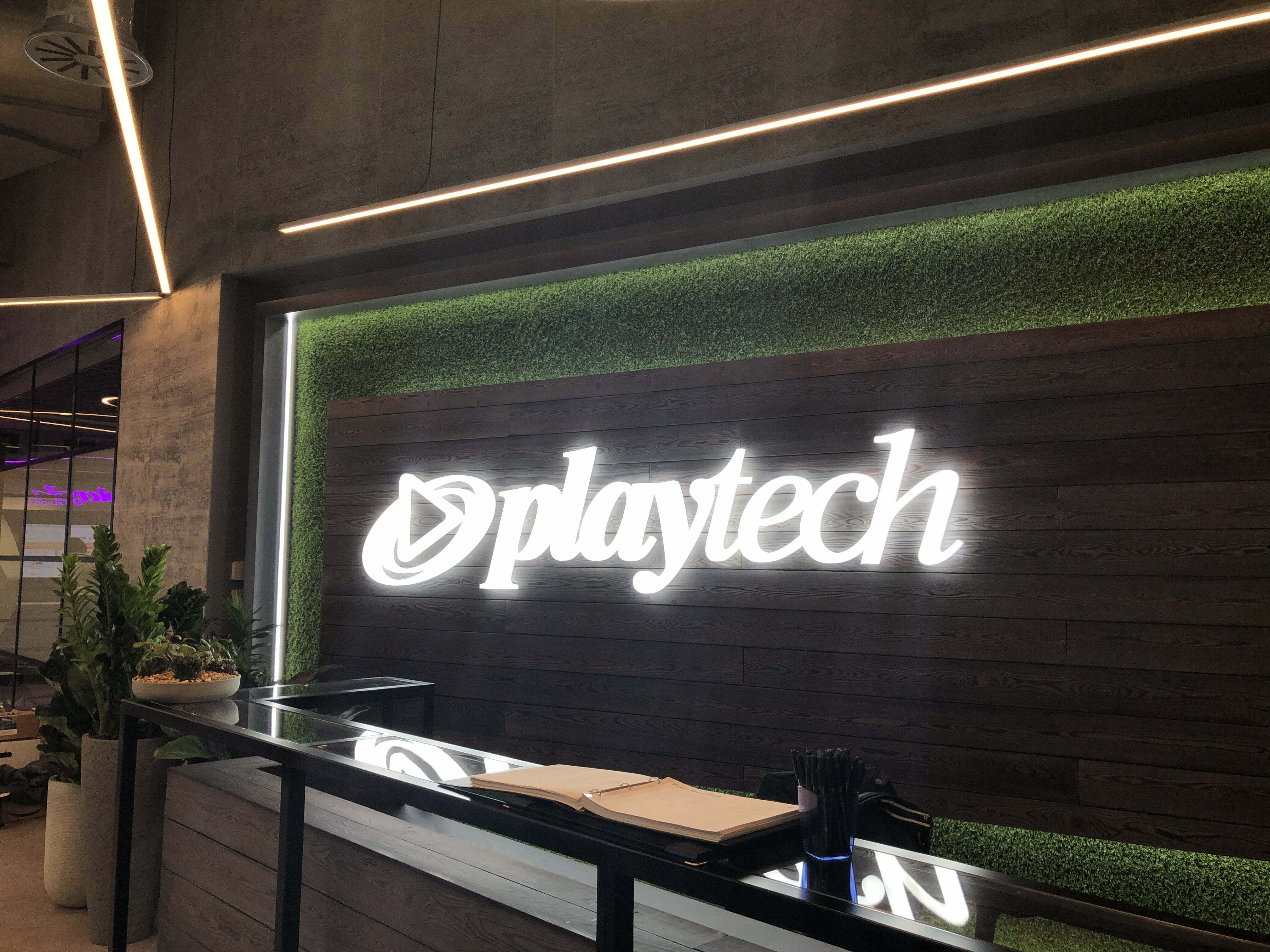 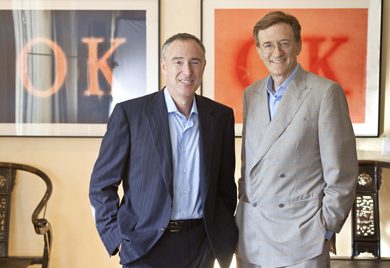 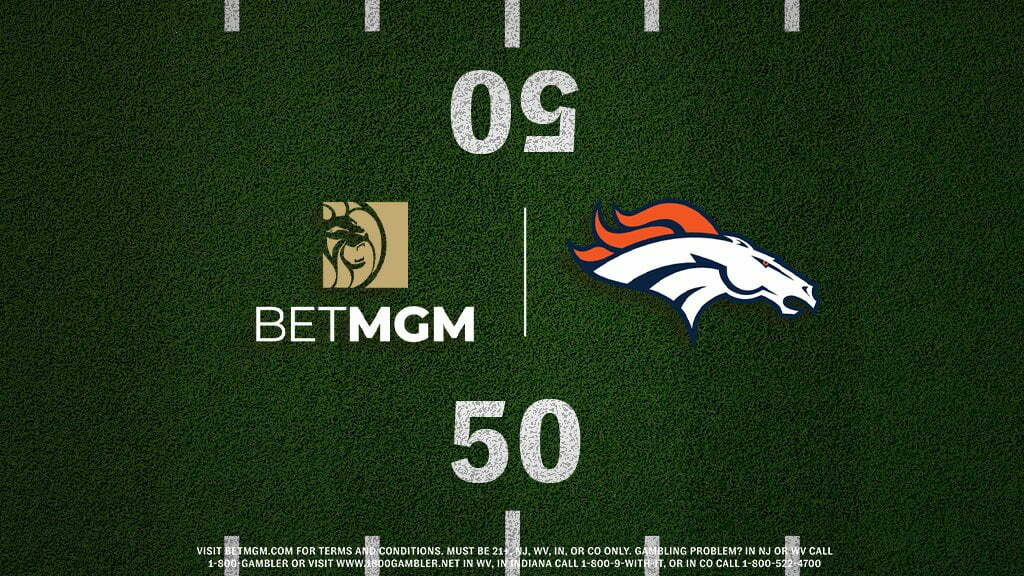 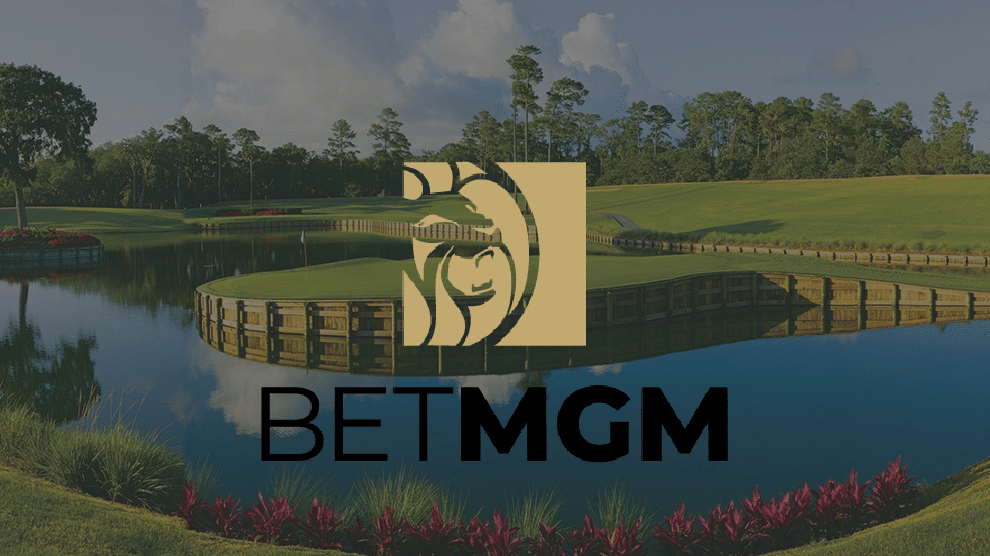