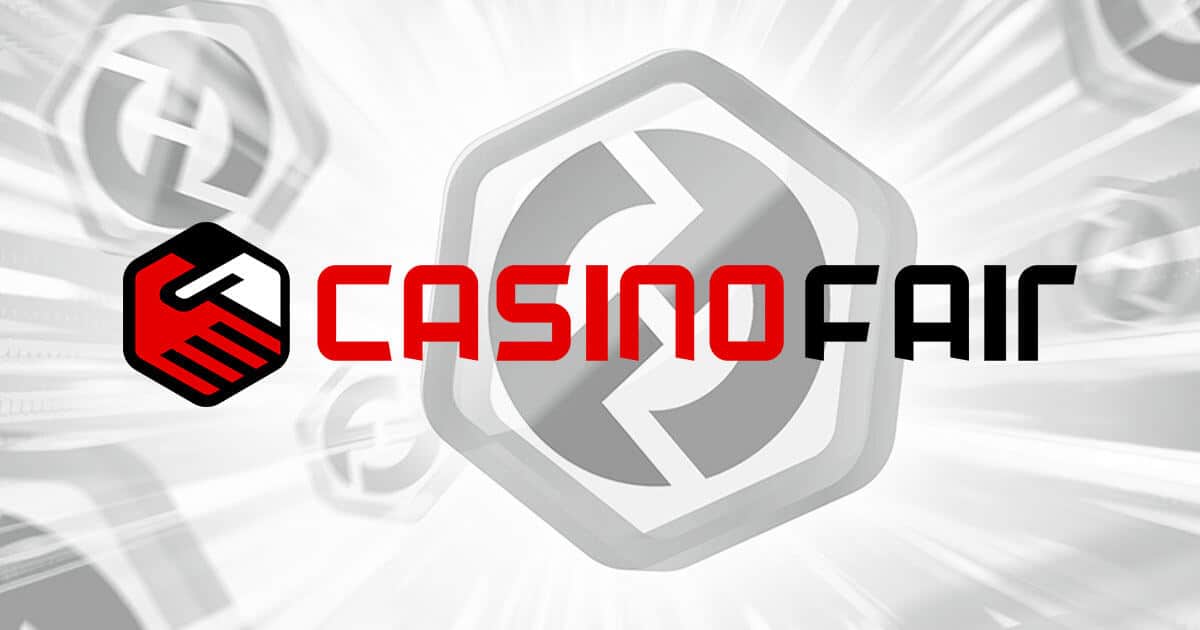 CasinoFair, the first online gaming company operated by FunFair Technologies, has undergone a significant re-brand as it seeks to reposition itself to represent a “new generation of player.”

Thanks to player feedback and actions, the site executed the plan, which it notes has varied considerably as opposed to the usual conduct and demands of igaming games.

As the one-year anniversary since the first decentralised casino went live approaches, it is hoped that the re-brand would offer a broader user experience integrating gameplay, promotions and releasing future apps.

One of the re-brand’s key tenets,’ Player Control,’ will see CasinoFair regain ownership of the player through instant payout and full custody of funds.

By this move, CasinoFair offers “players the respect and treatment they deserve which has been lost across much of the gaming industry.”

In addition, the company also stressed that it plans to further expand on its guiding principle of’ unrivalled fun,’ as it strives to offer “the best in pioneering blockchain games as well as promotions and strong community involvement.

“CasinoFair has led the way in delivering premium blockchain experiences since its launch one year ago, and to build on this momentum we have listened to our players and delivered a rebrand that will serve this new generation of player far better.

“The new logo, colourway and values of ‘Unrivalled Fun’ and ‘Player Power’ have all been implemented to appeal to a player who wants more from their casino experiences and see blockchain technology, and the fairness and innovation it brings, as the solution.”

Introduced last month, FunFair clarified that it hoped through the latest wallet solution to achieve’ blockchain mass adoption,’ taking the advantages of blockchain technology to a mainstream player market both within and outside the creative field.