Ralf Rangnick was officially appointed as Manchester United manager on Monday after being made the overwhelming favourite to get the job.

The 63-year-old German moves to Old Trafford on a short-term contract until the end of the season, after which he will begin a two-year contract in a consultancy role.

Michael Carrick will take charge of the team for the final time on Thursday night when they face Arsenal in the Premier League as Rangnick awaits visa clearance. Carrick has defeated Villarreal and picked up a draw away to Chelsea in his two games in charge so far.

However, the club are hopeful that Rangnick will be in the dugout this weekend for their home match against Crystal Palace at Old Trafford as they look to close the gap between themselves and the Champions League places. The Premier League title certainly looks well out of their reach, having already fallen 12 points behind leaders Chelsea after just 13 league matches.

The top three of Chelsea, Manchester City and Liverpool are currently separated by just two points and they have each lost just four league games between them out of a combined 39. United themselves have lost five already and have conceded 22 goals to the top three’s combined 23.

Success for Rangnick will likely be deemed by finishing in the top four and solid runs in the Champions League and FA Cup post-Christmas, while it remains to be seen whether or not he will be awarded a transfer budget given that he will likely play a key role in recruitment over the two years that follow this season.

Paddy Power have already released a number of manager specials associated with Rangnick’s time in charge that you can place bets on today.

The first of these may come as something of a surprise to some Manchester United fans, as Cristiano Ronaldo is currently priced at 4/6 to leave the club before the start of the 2022/23 season.

Ronaldo only re-joined the club this summer on a two-year contract for a reported £13.5 million and came with mass hysteria, but there are already doubts about his potential fit under the new manager. Rangnick’s teams are renowned for their all-action, high energy style of football, something which 36-year-old Ronaldo doesn’t fit on paper.

His inability – or unwillingness – to press from the front has been a hot topic of conversation for much of the season already and how their interim boss handles that situation will be fascinating to see.

Rangnick is renowned for spotting and developing young talent, having been credited with signing the likes of Sadio Mane, Naby Keita, Dayot Upamecano, Ibrahima Konate and Erling Haaland in his time in charge of the two major Red Bull clubs in Leipzig and Salzburg.

United have a number of young players ready to take that next step, namely Jadon Sancho who has two markets associated with his performances under Rangnick. He is priced at 2/1 to have a combined 15 or more goals and assists in the Premier League between now and the end of the season, while he is a 4/1 shot to score 10 or more league goals. 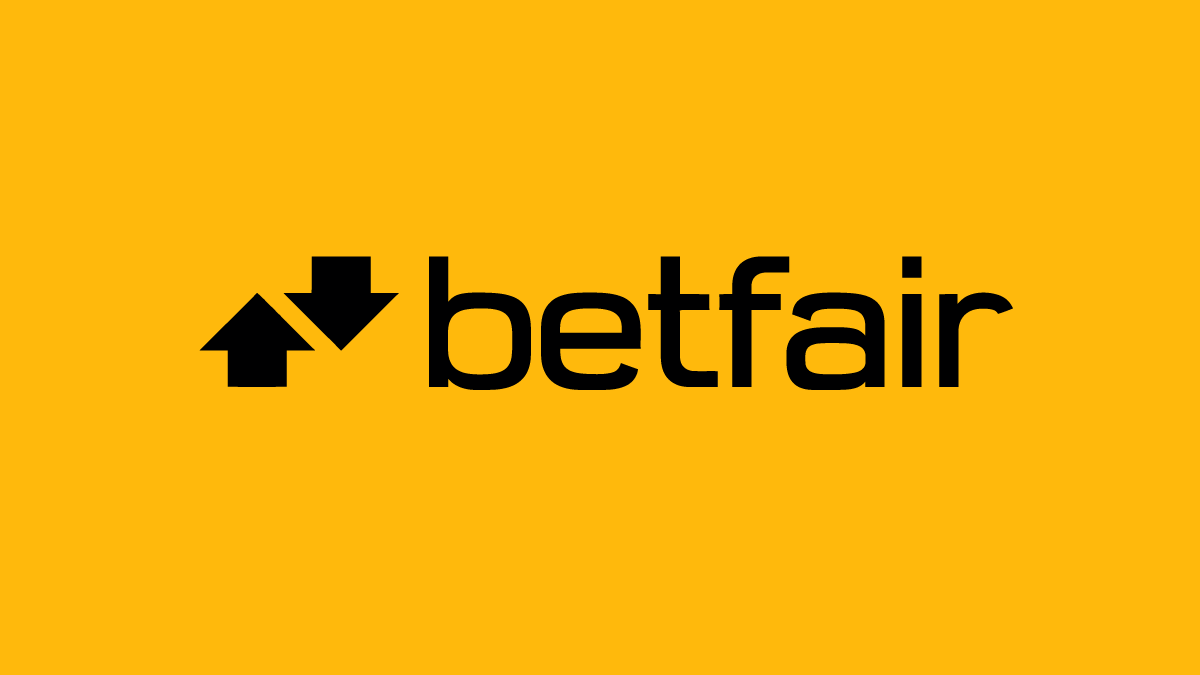 Donny van de Beek and Marcus Rashford are also included from a goalscoring aspect. The former is 7/2 to score eight or more Premier League goals this season, with the latter being priced at 15/2 to score 15 or more times in the league.

Aston Villa have benefitted from a new manager bounce with Steven Gerrard in charge and those who fancy the same to happen at Old Trafford can get interesting odds. United are 10/3 to go unbeaten in their next 10 league matches under the German, which is increased to 25/1 if you expect them to win 10 in a row. 5 wins on the trot is 13/2.

As it pertains to trophies, they are priced at 4/1 to win any piece of silverware between now and the end of the season. This goes up to 9/1 if you then expect Rangnick to be appointed as the permanent manager, while it’s 25/1 for them to win the Champions League and for him to stay in the dugout for the following season.