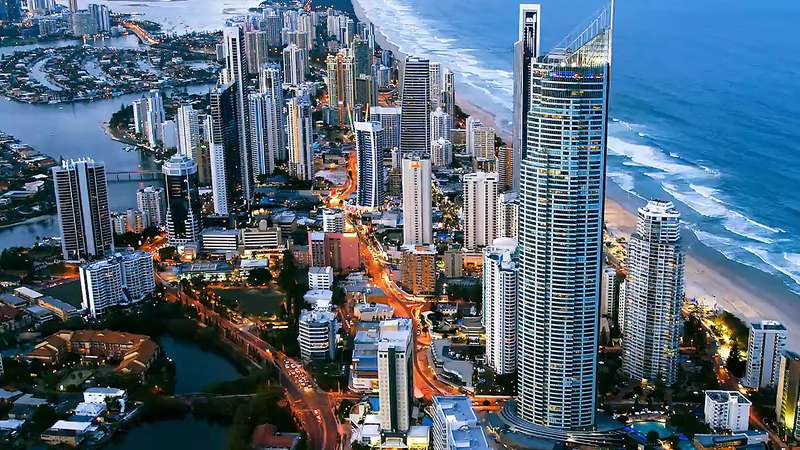 The state government of Queensland has announced plans to build a second casino on the Gold Coast have been axed because of ‘global market conditions.’

Jones stressed that the end of exclusive negotiations, together with the termination of the Global Tourism Hub market cycle, will enable The Star to concentrate on advancing with its multi-billion dollar investments in South East Queensland.

She declared: “Through the exclusive negotiation process for a Gold Coast Global Tourism Hub we worked really hard to extract value from The Star, but the deal on the table did not stack up for taxpayers.

“We were not able to reach consensus around the terms for long-term casino licence exclusivity.

“Global market conditions are clearly impacting investment at present and I can confirm that this government has no intention of reviving the market process for a new integrated resort – including a second casino – on the Gold Coast.”

Jones indicated that the Government of Palaszczuk will ‘continue to work’ with the City of Gold Coast and local businesses to promote tourism investment in the area.

In an official announcement, it’s reported that a AU$2.2bn masterplan will produce 9,000 construction jobs, 2,000 operational jobs, 650 additional hotel rooms and 2,000 luxury apartments through the investments made by Star Entertainment on the Gold Coast.

John O’Neill,Star Chairman noted: “We have confidence in the future of tourism and, under the right conditions, will continue to invest through our $2bn-plus Gold Coast master plan that will help the government deliver further significant economic benefits for Queensland including thousands of jobs.

“Investments in Queen’s Wharf Brisbane alongside those on the Gold Coast where we’ve refurbished The Star Grand hotel, opened The Darling hotel and have the Dorsett hotel and apartments tower under construction are proof of our commitment to creating world-class tourism and entertainment destinations that will bring more than a million additional visitors to Queensland every year.”