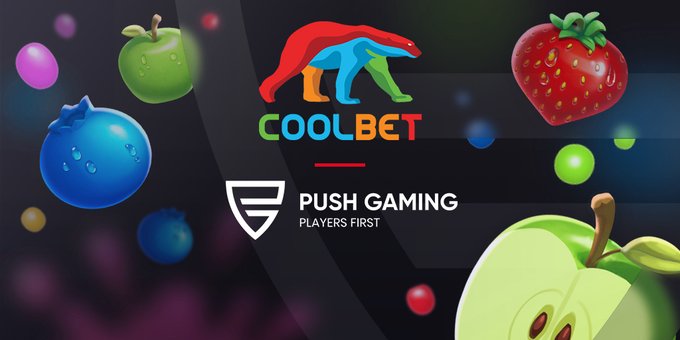 Online casino game creator Push Gaming took another important step in a busy year after partnering with Coolbet in an effort to “continue establishing its leading Nordic credentials.”

Under the terms of the agreement, the online casino is expected to incorporate the entire Push Gaming title suite through Relax Gaming’s website, including their recent Razor Shark addition, along with other releases such as The Shadow Order and Jammin’ Jars.

Patrik Backlund, Coolbet’s head of casino and games, said: “Push Gaming is undoubtedly on its way to becoming one of the industry’s most dynamic suppliers, so we are delighted to join forces with such an exciting company.

“The provider’s diverse collection of games are an ideal match for our immersive customer offering, and we are confident that Push Gaming will be warmly welcomed by the players on our site.”

The Scandinavian retailer, headed by a management team with more than nine decades of combined business experience, is celebrated as being “one of the best-known brands” in the Finnish, Estonian and Norwegian industries.

The deal see Push Gaming extend its Northern European scope further, increasing the supplier ‘s presence across the region as it seeks to cement its fan-favourite gaming package.

Push Gaming CEO James Marshall has added:“We are thrilled to partner with Coolbet, a fast-growing operator with a large player base across some of our key European markets.

“We have no doubt that Push Gaming’s exciting game catalogue will continue to perform well in CoolBet’s mature markets where quality and entertainment value is paramount.” 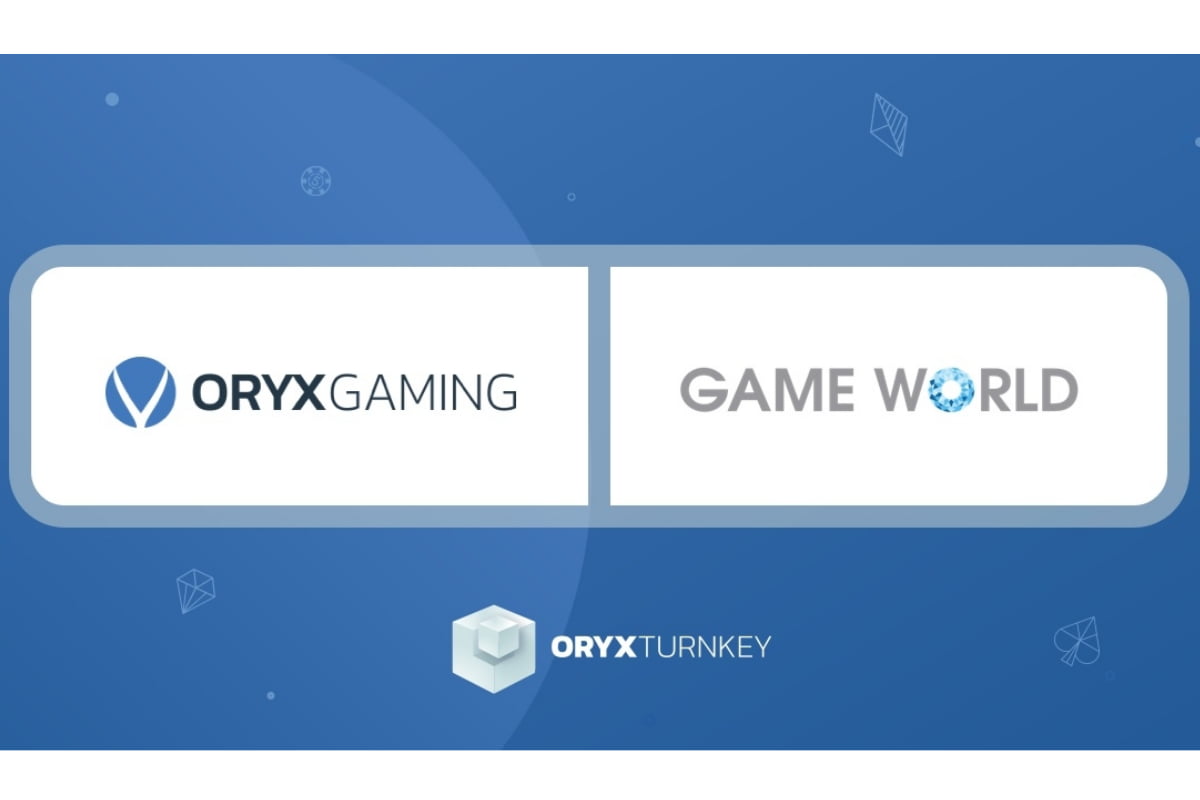 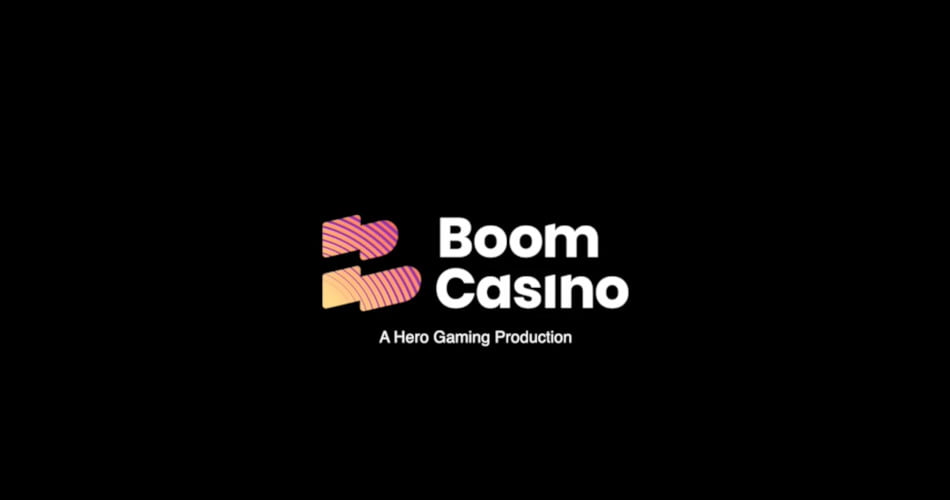 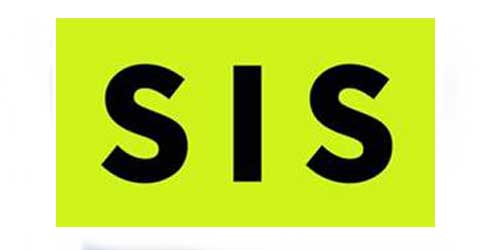 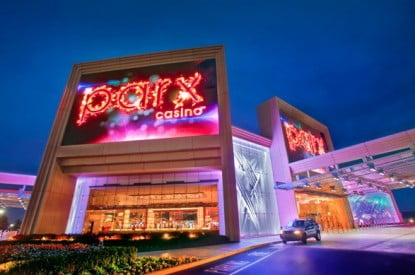 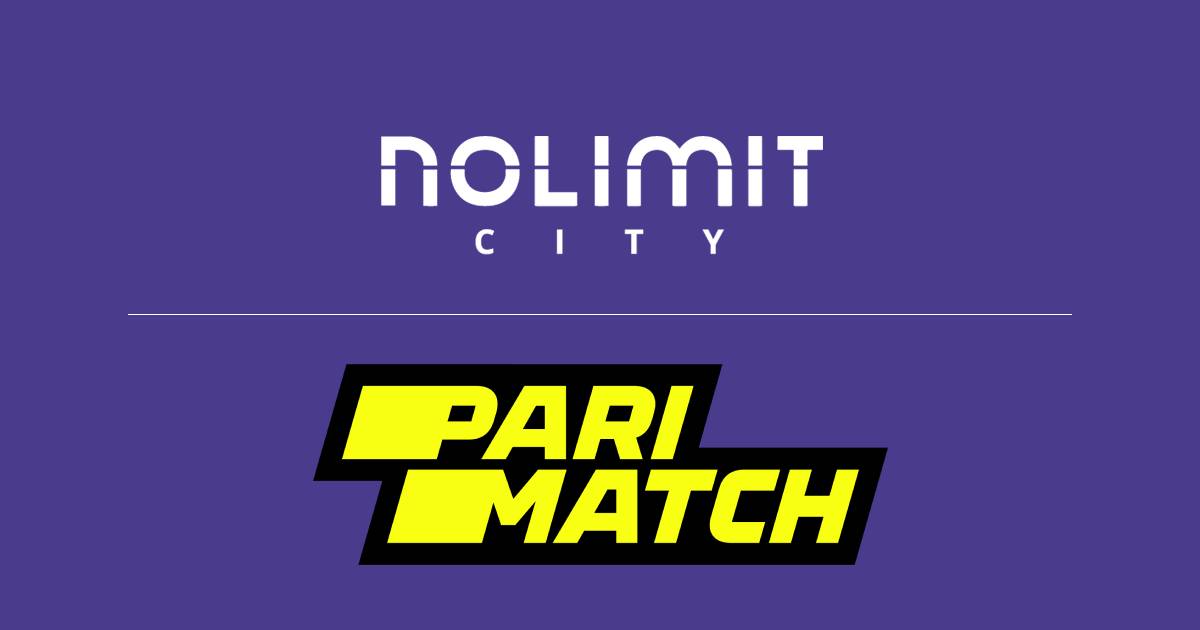 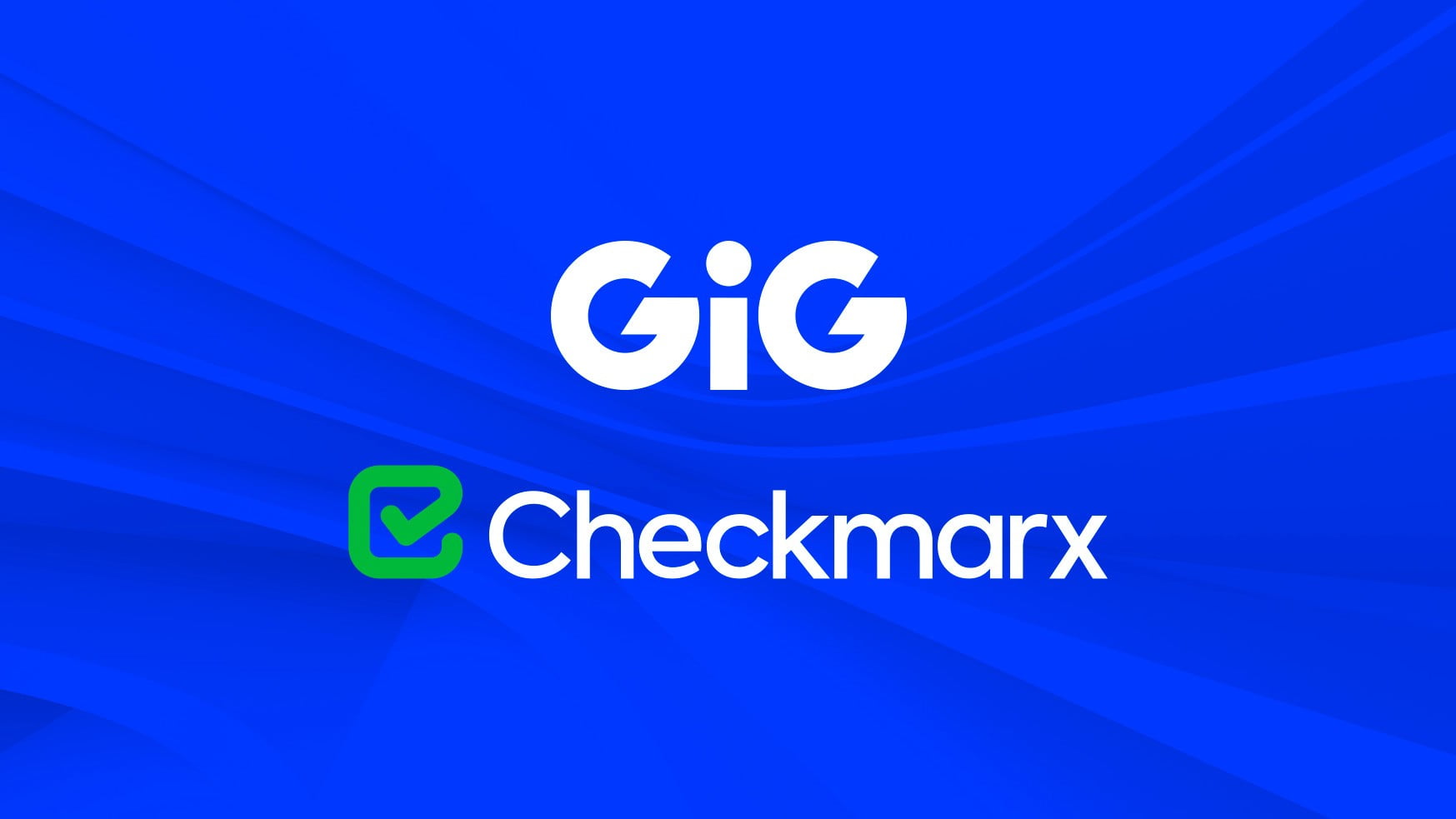 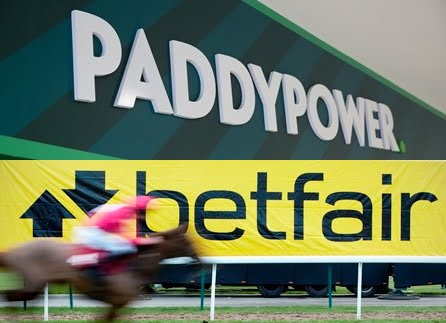 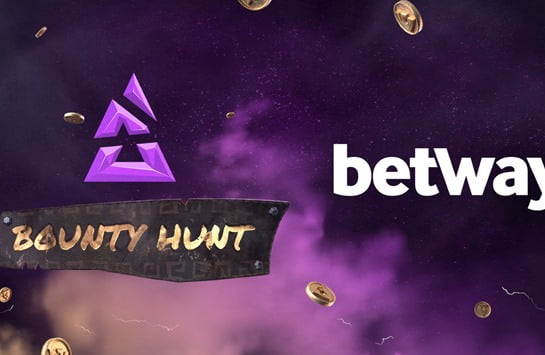