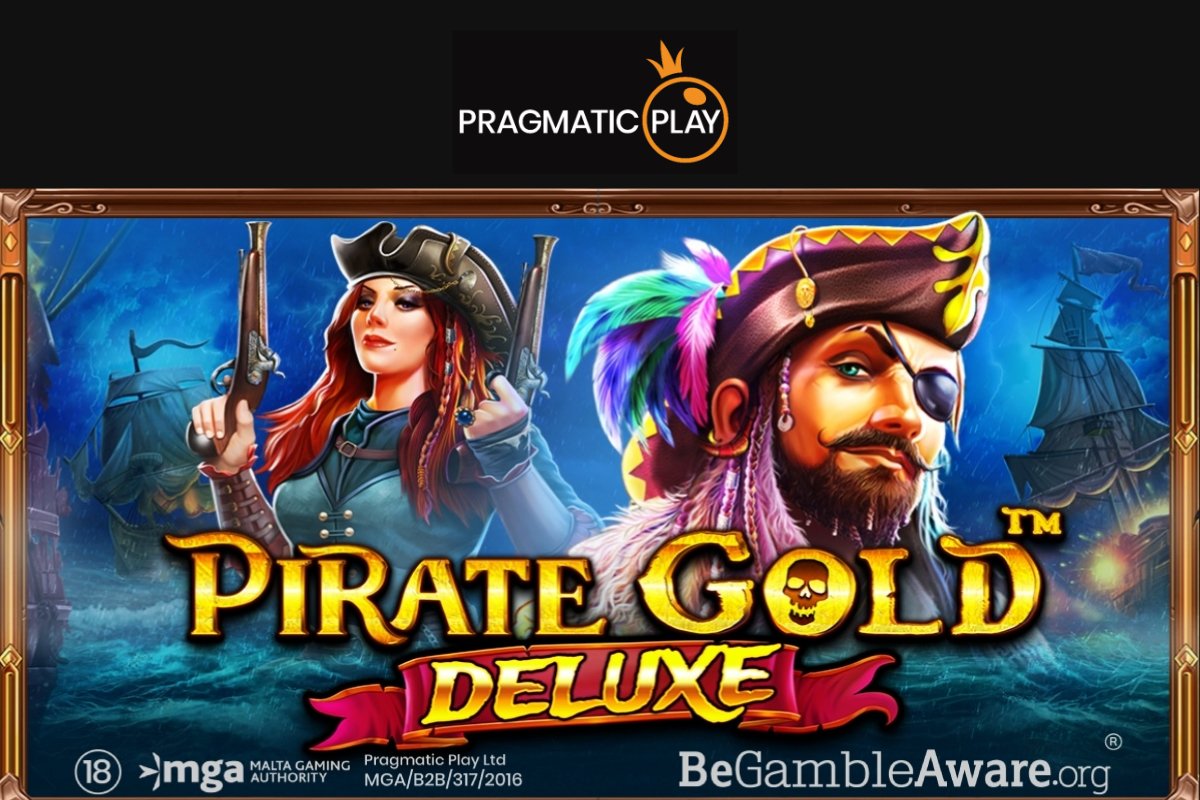 An official press release was used by the Sliema-headquartered company on Wednesday to announce that its current five-reel and 40-payline innovation is a fresh and exciting title’ that invites fans to join a ‘fearsome crew of pirates as they scour the seas looking for booty.’ In addition, the innovator claimed that the mobile-friendly game is based around the 2019 Pirate Gold video slot and sees players looking for treasure bags that act as ‘money symbols.’

Pragmatic Play Limited proclaimed that online casino rivals will activate the special Re-Spin Bonus feature of the four-row game by accumulating at least eight treasure bag icons so that three attempts to bank ‘big wins’ by filling up any empty reel spaces can be awarded. In addition, the creator clarified that each ‘money sign’ is to represent either a monetary value, a multiplier or a retrigger with someone lucky enough to pack all 20 positions pocketing a grand jackpot that can be worth up to 1,000 times their initial stake.

The press release issued by Lena Yasir, Vice-President of Pragmatic Play Limited, clarified that Pirate Gold Deluxe is the new colourful video slot to enter a series featuring the well-respected Great Rhino, Wolf Gold, and Aztec Gems games. She also said that the new title is certain to reaffirm the status of her business as a leading gaming industry content provider” with its Re-Spin Bonus feature being reset after every successful attempt.

The statement read: “Pirate Gold Deluxe invites players back onto the high seas to join our hearty crew as they hunt for treasure. With a fun-filled hold and win-style bonus round, any spin could turn into a lucrative win. We continue to add new and innovative games to our portfolio as well as refining current classics. Our approach to game development continues to bear fruit and we’re eager to see how Pirate Gold Deluxe is received by our fans.”

🏴‍☠‍ Ahoy! Join the sea raiders on a shattered ship in their quest for gold. Follow the red mark on the mysterious map and try out all the game’s features in our demo. The treasure is right ahead!
How to play: https://t.co/ldqbckJBc9
18+ | https://t.co/jIl6UrUvsP