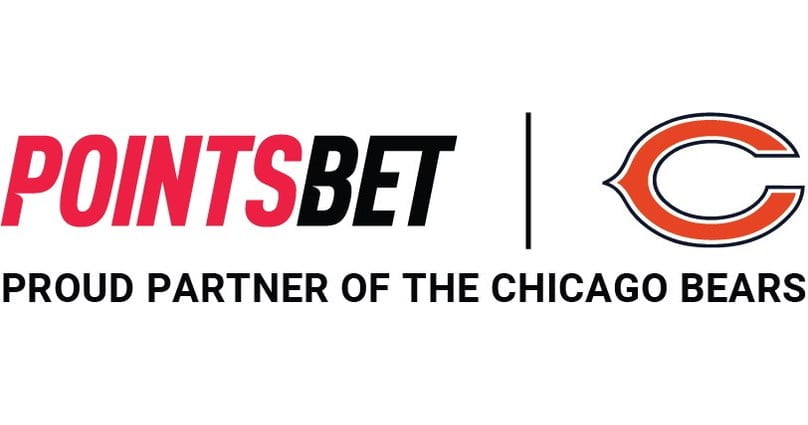 After being named as the first sports betting sponsor of the Chicago Bears, global sportsbook operator PointsBet has continued its hot streak of US sporting partnerships.

PointsBet will obtain full use of the IP, marks and logos of the NFL franchise, as well as advertising opportunities and brand exposure through different digital properties under the terms of the agreement.

In addition, in order to gain access to exclusive events, the deal will also see Bears fans obtain a exclusive sign-up code for the group’s mobile app.

In addition to the recent launch for Illinois sports bettors of the PointsBet mobile app and digital product, the company boasts that its retail presence in Chicago will soon debut at four locations that “flank every corner of Chicagoland.”

As well as an additional three off-track betting sites in Prospect Heights, Oakbrook Terrace, and Crestwood, this will see the opening of a flagship venue at Hawthorne Race Course.

Johnny Aitken, PointsBet USA CEO said: “The PointsBet team is incredibly excited to become the first legal sportsbook partner in Chicago Bears history. We are teaming up with a first-class organisation, supported by extremely passionate fans.

“Since launching our fast and differentiated mobile sports betting app in Illinois, we’ve been thrilled by the reception from Chicago sports bettors.

“We’ve always viewed Illinois to be a supreme market opportunity for the PointsBet brand, and we look forward to increasing our presence alongside famed partners in the Chicago Bears.”

Most recently, PointsBet secured a partnership with fellow NFL side Indianapolis Colts, which followed partnerships with the PGA Tour, Denver Nuggets of NBA, Colorado Avalanche of NHL, and Colorado Mammoth of the National Lacrosse League, as well as the home of the latter three franchises of the Pepsi Center. 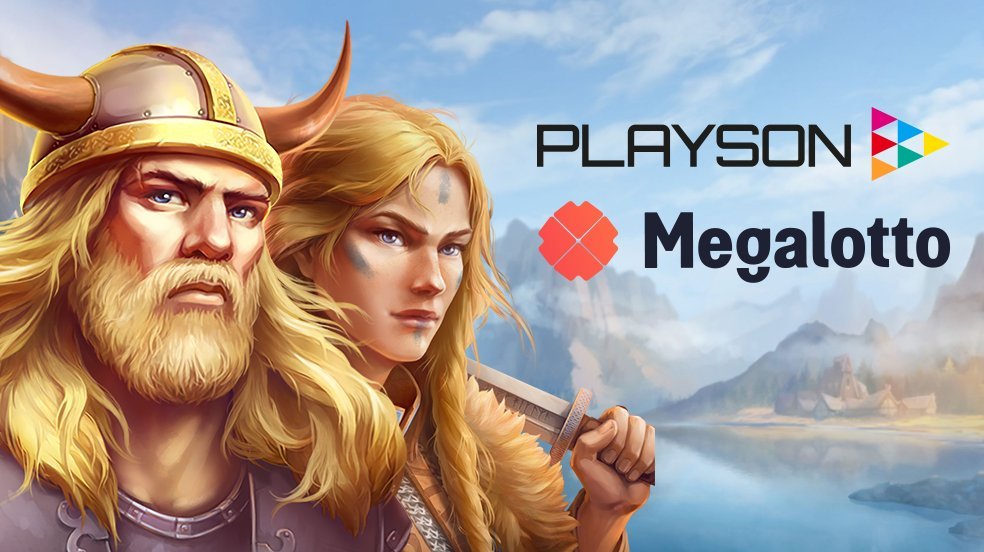 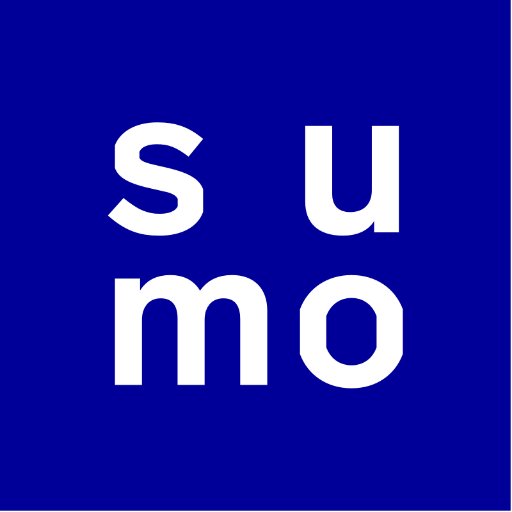 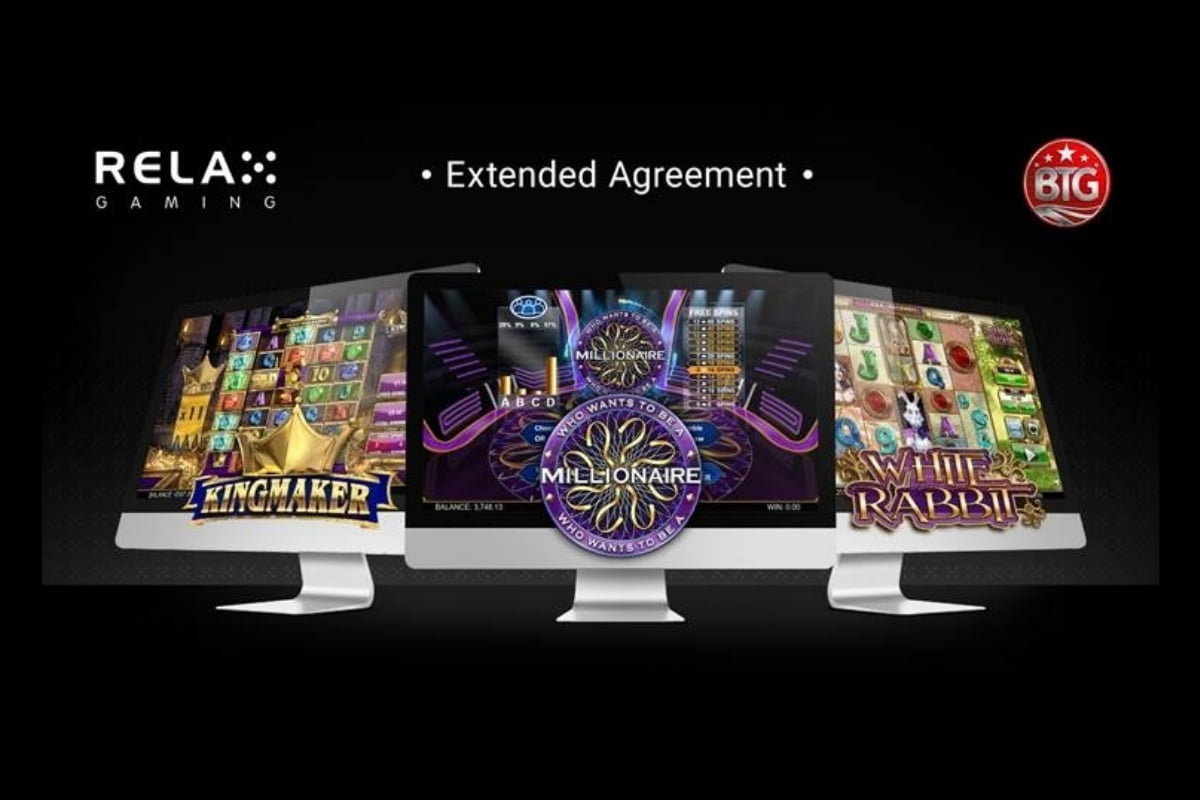 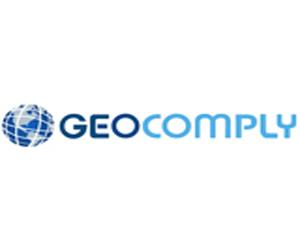 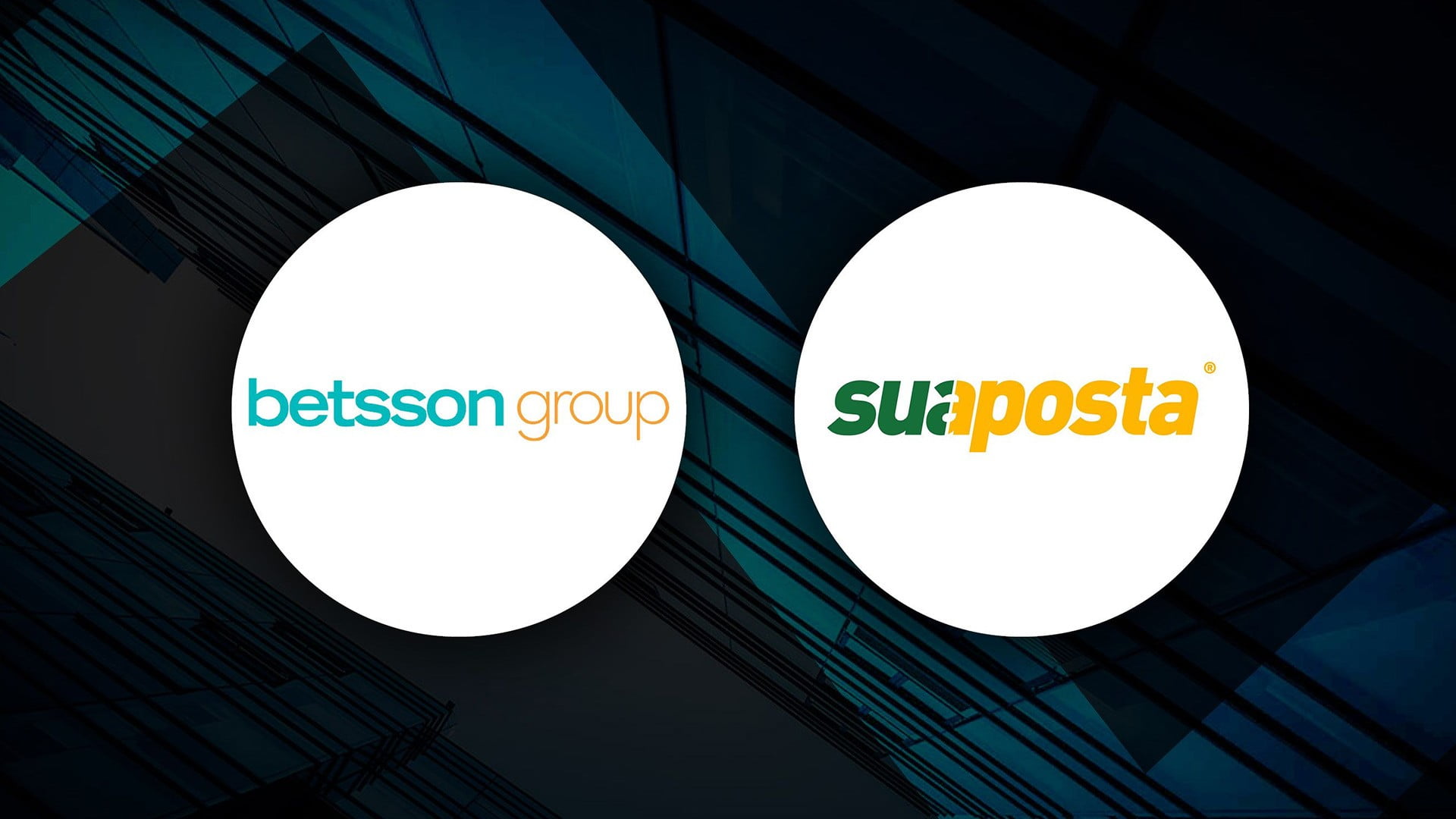 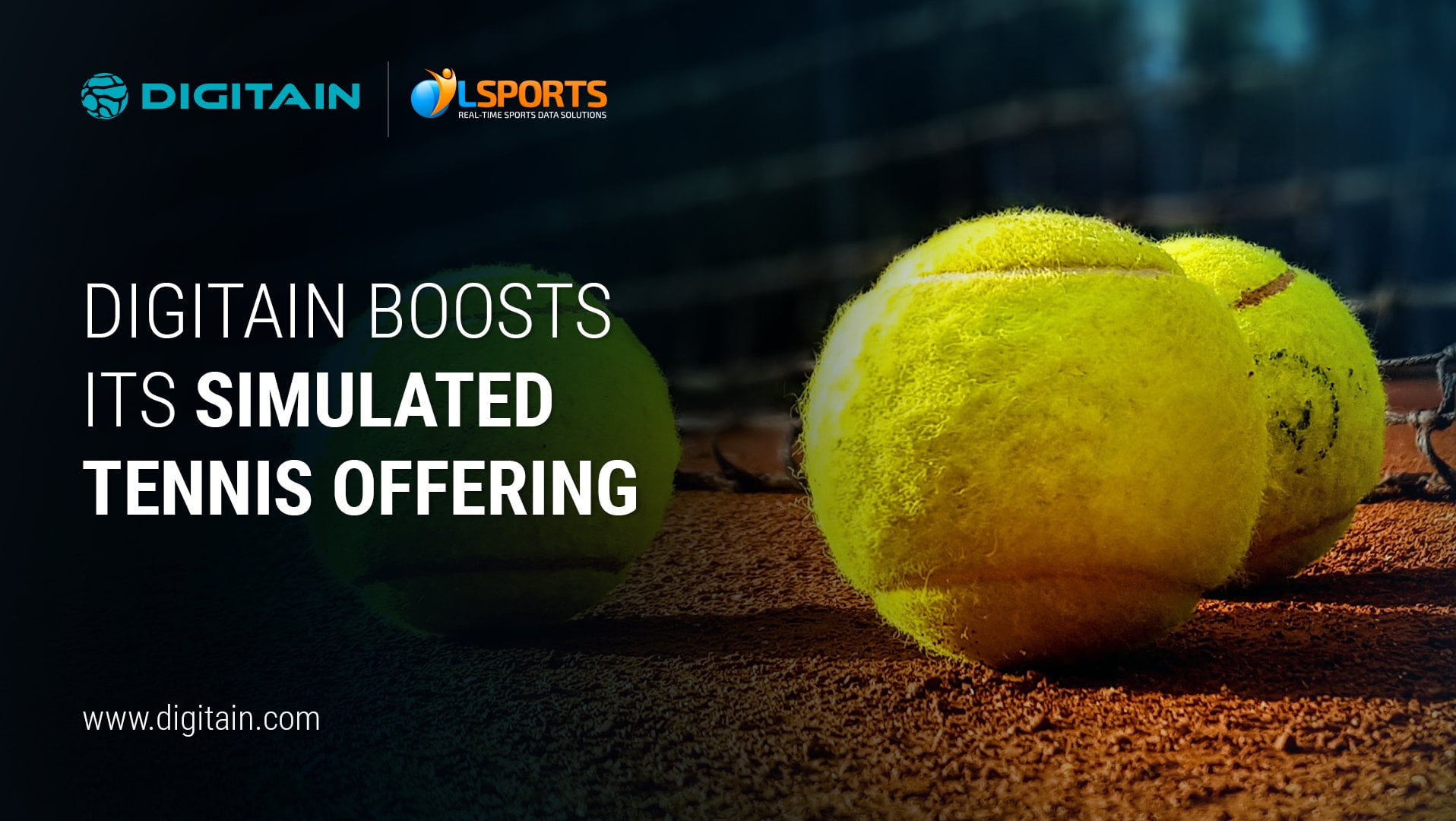