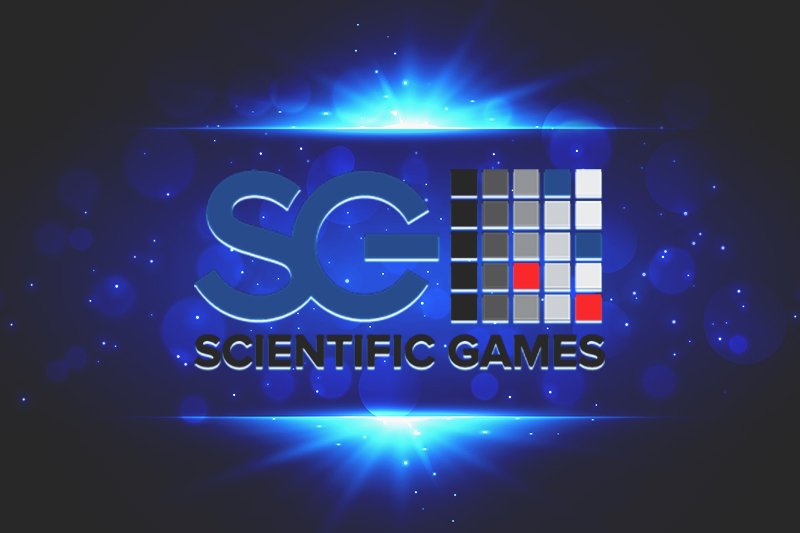 After the announcement that SG has become the exclusive distributor of SidePlay Entertainment’s e-Instant games portfolio across North America, the Pennsylvania Lottery will become the first operator to launch its iLottery content via OpenGaming technology from Scientific Games.

The deal is also expected to greatly improve the eInstant games provided by SG through the Open Gaming Sytems (OGS), which serves as a digital content aggregator, establishing an SG and third-party games industry basket through a common interface to iLottery platforms.

Amy Bergette, VP for Scientific Games Lottery Digital Content Studio, stated: “We’re delighted to bring exciting new eInstant game entertainment to Pennsylvania Lottery players first through our newly-formed partnership with SidePlay Entertainment. These new games will be a great addition to our offering of iLottery content that can be enjoyed conveniently from players’ desktop or laptop computers, tablets and mobile devices.”

Piggy Bank Payout, the newest release of SidePlay, will be the first game to go live on the network, with many more interactive and engaging eInstant games, including new and existing ones, expected to become available to Pennsylvania Lottery players in the coming months.

SidePlay Entertainment director Steve Hickson said: “In partnership with Scientific Games, our team has worked closely with the team at the Pennsylvania Lottery to refine game content for their players.

“We’re delighted to be helping the lottery broaden the variety of iLottery content available in the state and in turn, providing a significant contribution to programs for older Pennsylvanians. We’re looking forward to a continued and successful partnership with both the Pennsylvania Lottery and Scientific Games.” 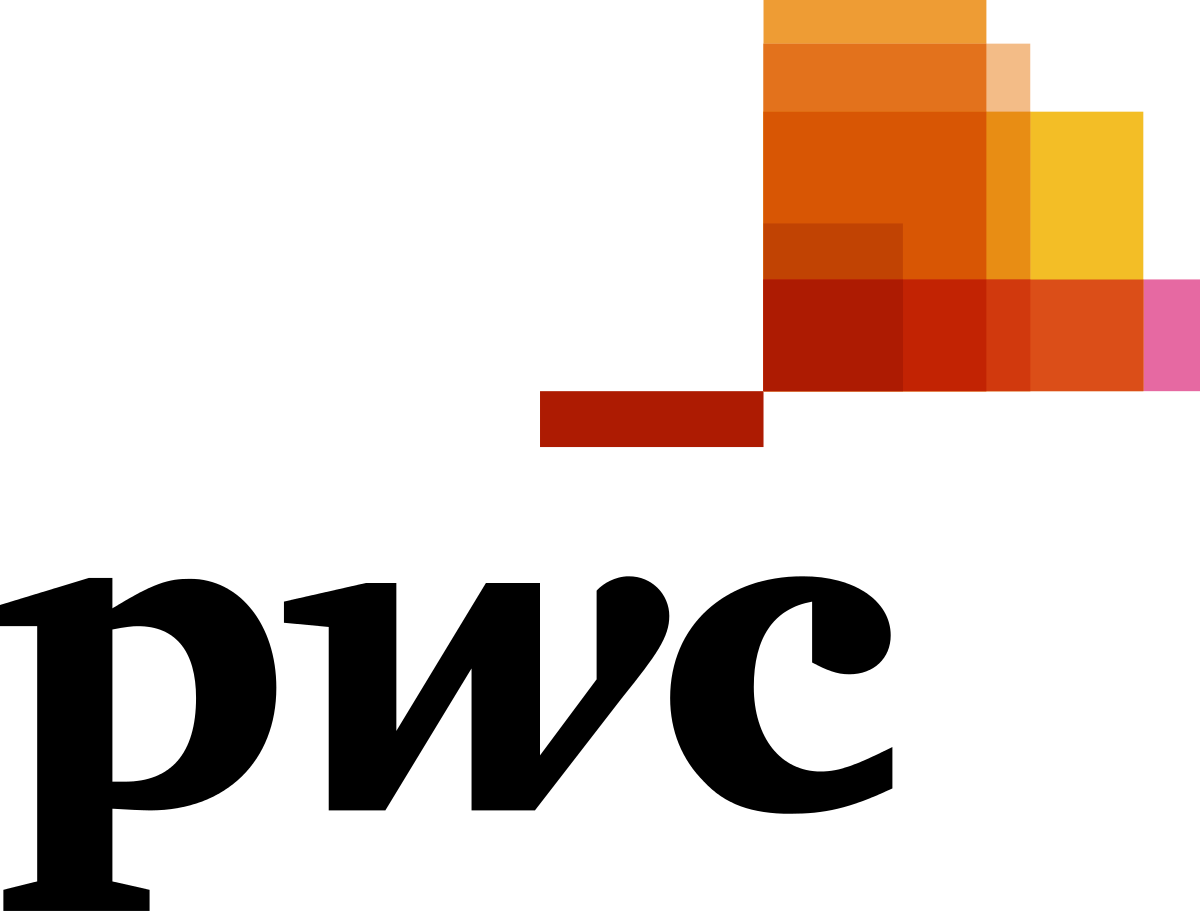 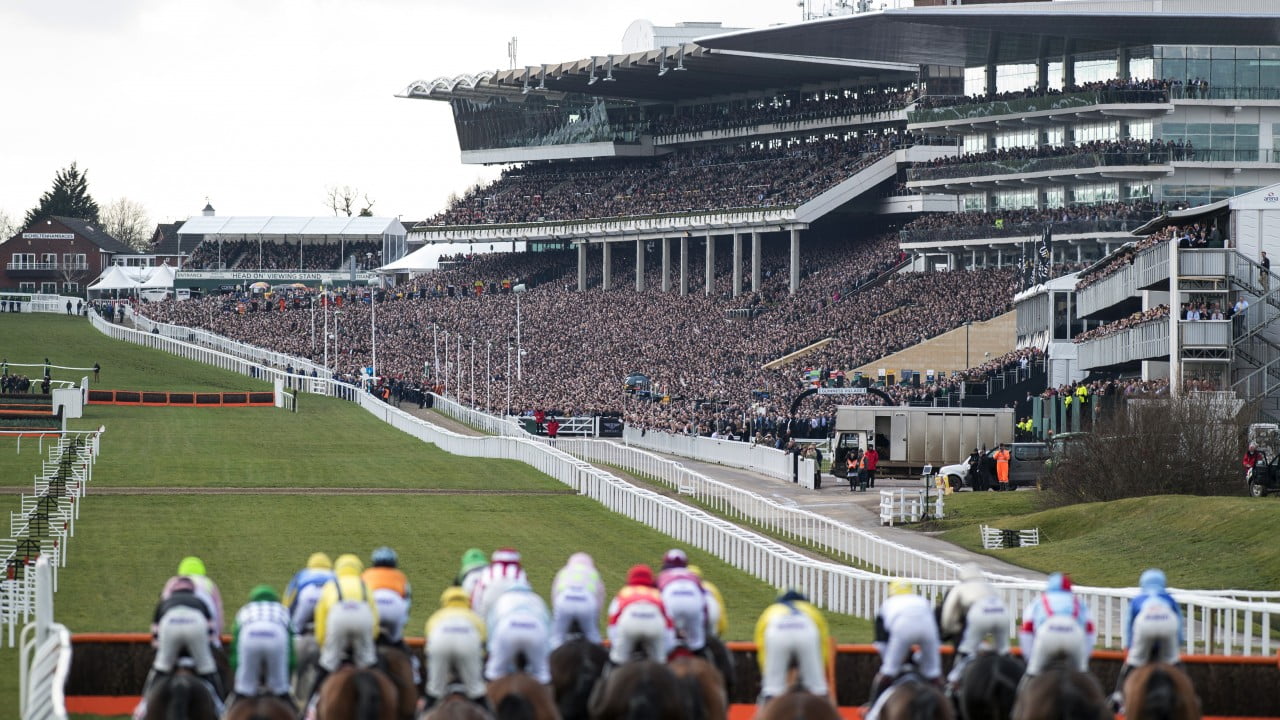 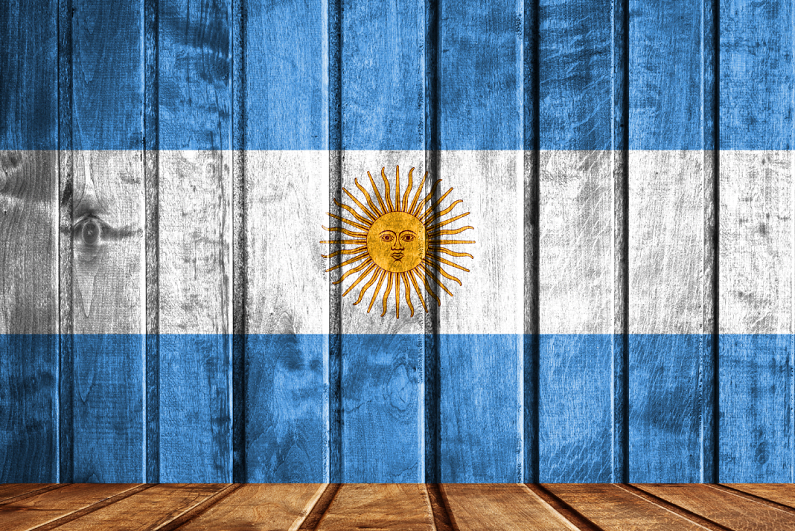 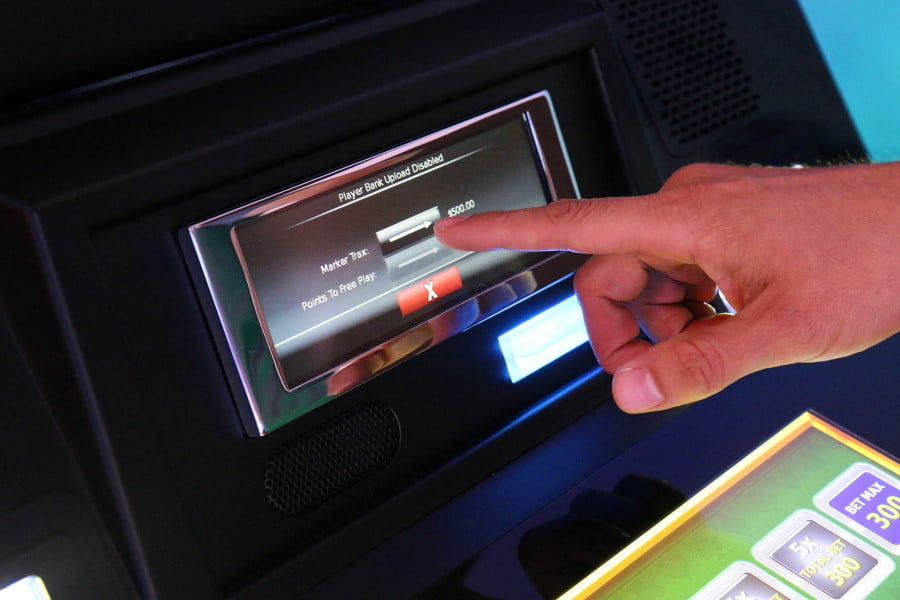 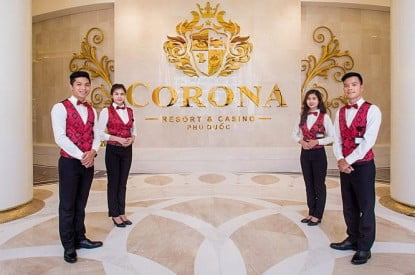 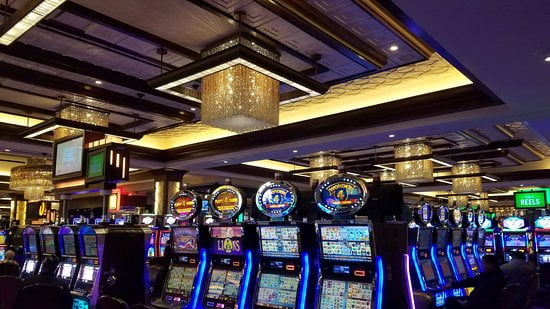 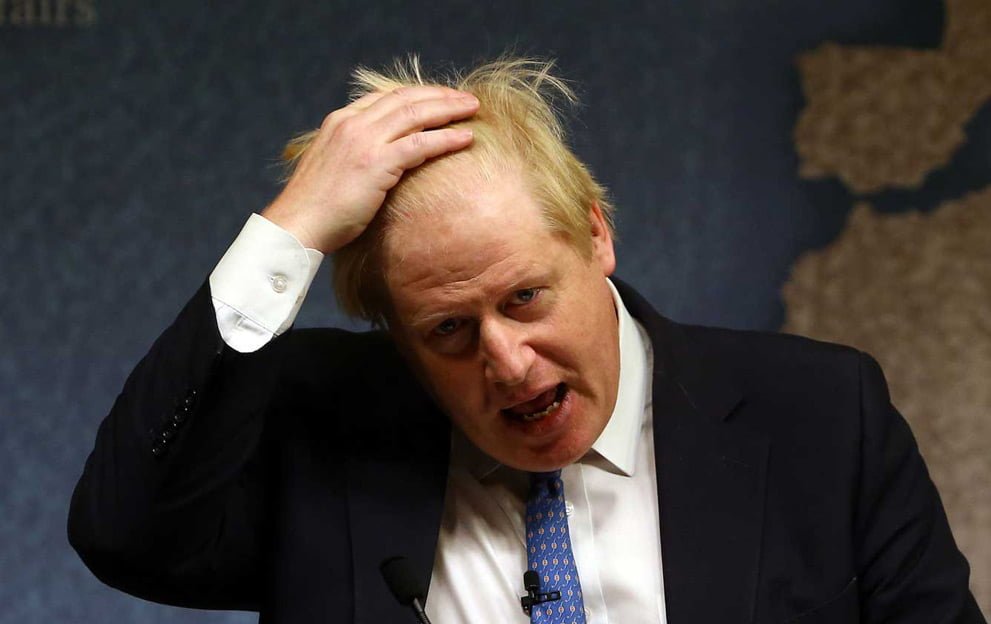 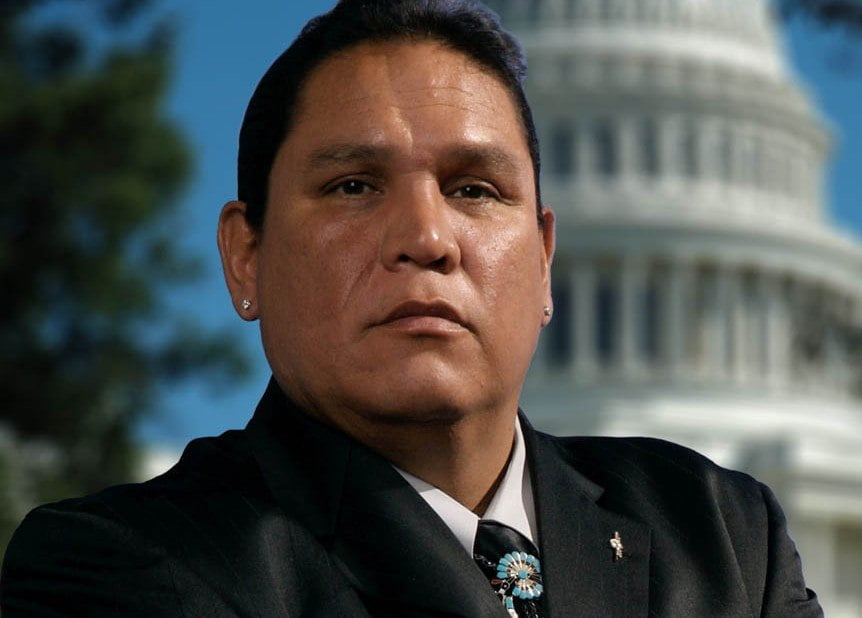